At ISE 2023 (Hall 7 booth B600), Spanish manufacturer EQUIPSON will be addressing the needs of AV system integrators by unveiling new additions to its popular LIGHTSHARK range of DMX-based hardware lighting consoles.

LIGHTSHARK has already changed the world of traditional lighting control systems by giving users a hardware console with a web-based interface that is accessible from any smart device such as Smartphones, Tablets and Computers. The latest addition to the range is LIGHTSHARK CORE iO, a lighting console that, along with all LIGTHSHARK consoles, supports most protocols (DMX512, ArtNet, sACN, MIDI, UDP, OSC and HTTP). Furthermore the main value for customers is that it is compatible with integration systems such as CRESTON, AMX or Control 4 and for this it incorporates GPIO ports and implements RS-232 and RS-485 protocols. It also features a dedicated Alarm Port that allows users to prioritize a specific state over scenes playing at that time and incorporates a real-time clock that maintains time accuracy for up to 5 years.

At ISE, EQUIPSON will also show the LS W1 remote control, which completes LIGHTSHARK systems by providing a wall-mount touch device with eight programmable buttons to control scenes and trigger any other action from the LIGHTSHARK console. With this device, which is easily configurable from the console, end users don’t have to access the software interface to execute common scenes and commands. 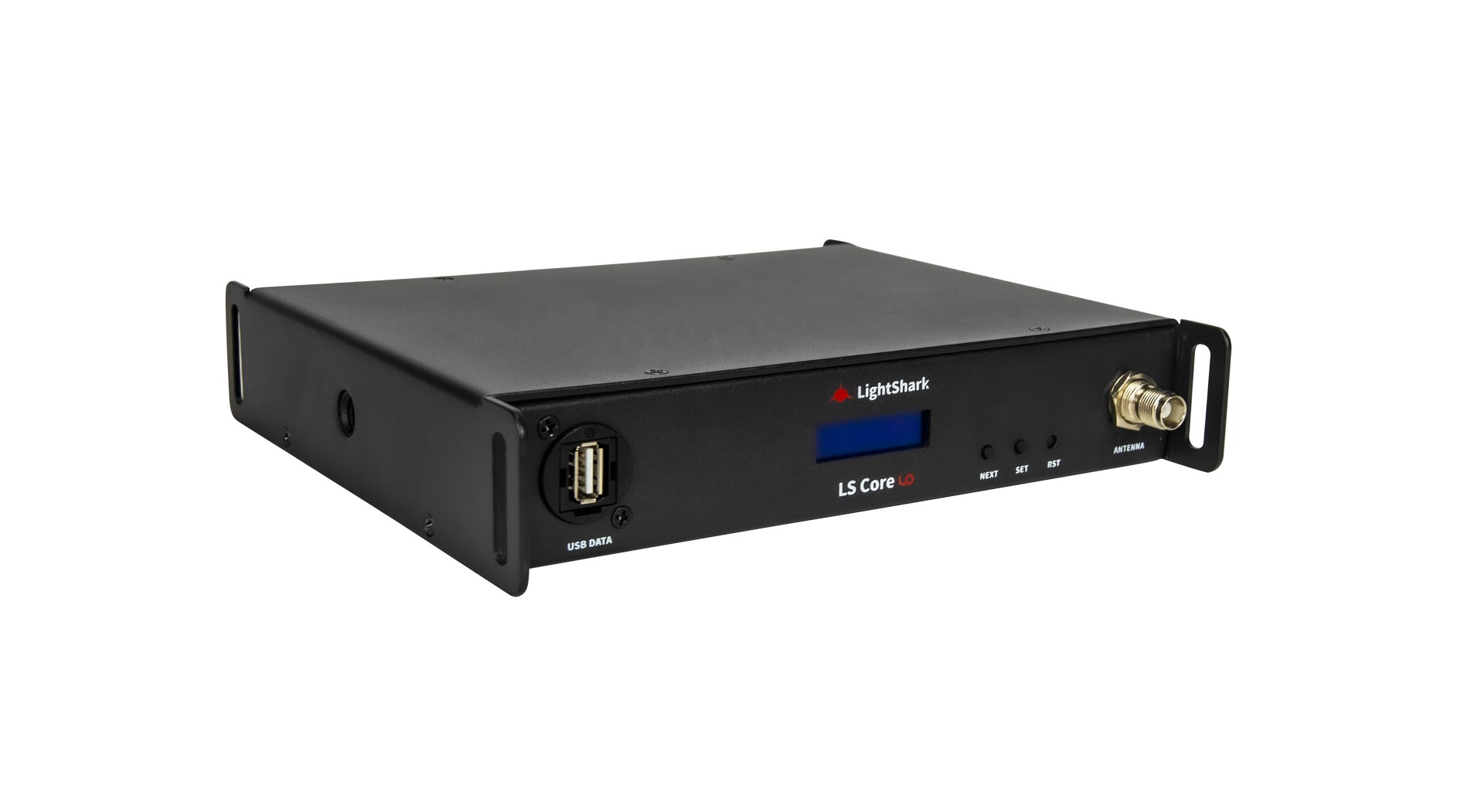 In addition to these new products, LIGHTSHARK will also be showing updates to its acclaimed software. Among the improvements on offer are a Responsive UI that automatically rearranges to fit any screen regardless of its shape or size, plus new functions such as “HighLight/LowLight” and Fixture Grouping.
From the outset, the LIGHTSHARK range has combined the versatility of a software solution with the ergonomics and ease of use of physical consoles. It is constantly evolving to meet the demands and needs of users, and now incorporates products such as the LS1, LS CORE and LS CORE iO hardware consoles, the LS WING an expansion module that can also function as a controller for other devices, and the LS NODES, fully configurable multi-function devices that can act as a ArtNet Node, Splitters and DMX512 Merger or Back-up Switcher. 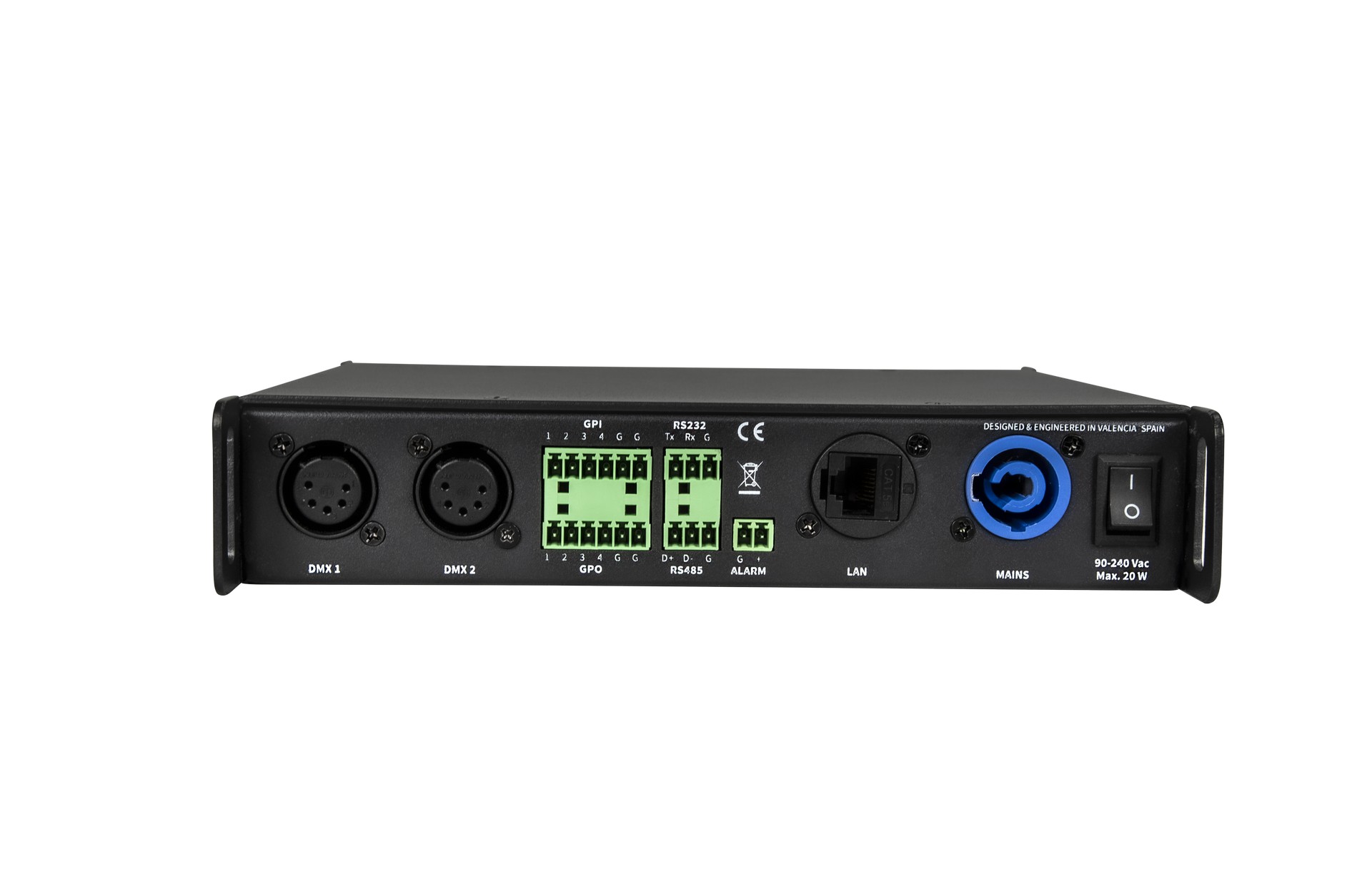