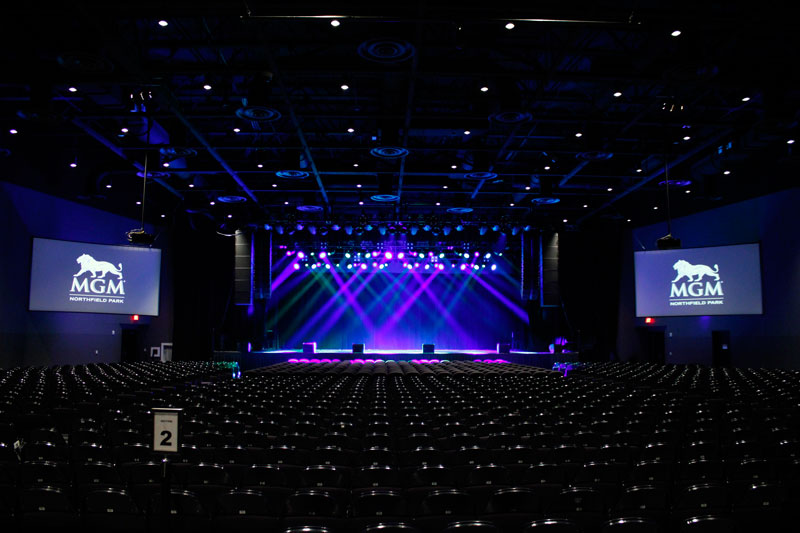 All 30 of the fixtures are featured in the complex’s 1,820-seat theatre known as Center Stage – 12 in the upstage area, 10 midstage and eight downstage. These were supplied by national retailer GC Pro.

According to MGM Northfield Park’s director of entertainment and venue operations, Alex Trusnik, the latest spend has been dedicated entirely to the lighting upgrade, which replaces a rig that has been operating since the property opened, back in 2013.

“The investment is clear evidence of MGM Resorts International’s commitment to entertainment in Northfield and the growth of Center Stage,” Trusnik comments.

He adds that the project took many months to complete – from initial design to complete installation – as they sought the optimum solution: “During the process I met with our production manager, Austin Brown, and lighting designer, John Middleton weekly to discuss what options would take Center Stage to the next level.

“John brought a dream to the table and through collaboration we were able to build an impressive lighting package for the room. My goal was to ensure we continue to deliver the best experience possible for not only our guests but also the acts we bring in and their touring crews – night in and night out.” 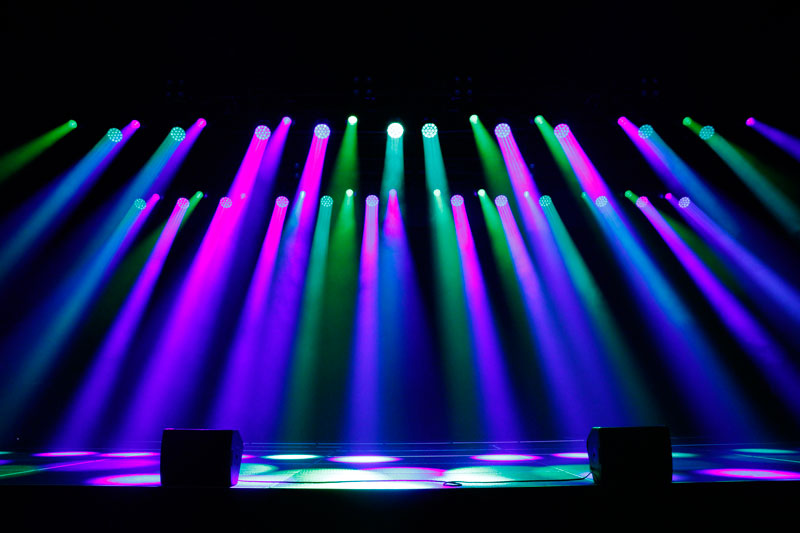 Middleton – one of three in-house techs at MGM Northfield Park (alongside Jeff Rambaud and Ben Ubienski) – carried out extensive research when searching for a supercharged washlight. “He was extremely impressed with some of the impression X5’s unique features,” Alex Trusnik reports. “The networking capabilities and the speed of the fixture, especially the extensive zoom, is what really caught John’s eye and why he brought the option to our meetings. Our infrastructure is built around an ACN network, so those capabilities were a huge selling point for us.”

Other features of GLP’s trademark baseless, compact fixture design include the 19 powerful 40 W RGBL LEDs, which provide enormous output, and the expanded colour gamut and high colour rendering, with Tungsten Simulation and Magenta/Green-Shift options, along with individual pixel control and built-in pattern macros.

“Between these impressive specs, coupled with GLP’s long-standing reputation in the industry, and having the opportunity to pioneer this new technology, the decision to go with the X5s seemed very clear,” Alex Trusnik summarises.

The impression X5 has already proven its worth over a number of shows. “The X5s have been battle-tested in over a dozen shows, with programming on dark days. We’ve had nothing but phenomenal feedback from touring LDs so far – all have been very impressed,” confirms Trusnik. 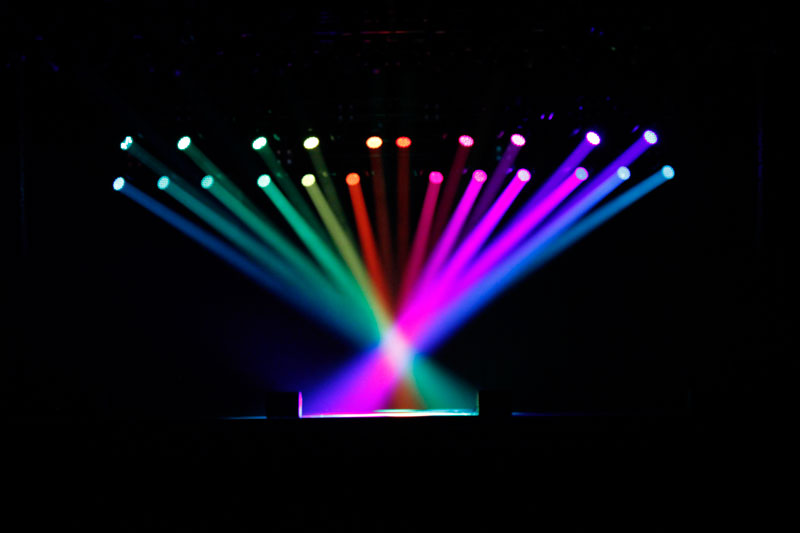 John Middleton is one who certainly stands by his decision to specify these fixtures: “The rich colour pallet and fast, smooth movement allow these fixtures to run the full gamut from subtle dynamic looks, to full-on ‘flash and trash’, which allows me to meet the needs of any genre of performance we might see now and into the future.”

But the final word comes from Alex Trusnik himself: “The X5s certainly pack a punch. They’re extremely unique fixtures that always grab the attention of both touring LDs and our guests. We’ve had nothing but great feedback since installing them and are extremely proud to have the first X5s here at MGM Northfield Park.”