Some 33 years after it was founded, the 550-seat CupOJoy live music venue in Green Bay, Wisconsin, has taken delivery of its first permanently installed sound system in the larger space within the two-auditorium venue to which it relocated two years ago (having successively occupied two previous locations). 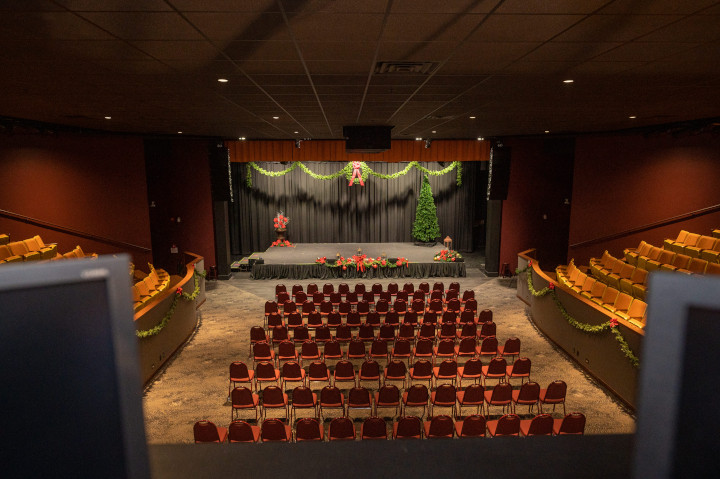 Since the facility—whose mission is to be a family-friendly venue, offering ‘music that inspires’—is a non-profit organisation run by volunteers, the two-year fund-raising programme, leading up to the investment, required an outcome that would please operators and donors alike. And the WPS has certainly delivered.

As CupOJoy’s Technical Director, Mark Berg, put it, “When we fired up the PA for the first time before the launch event I was flabbergasted by the quality of the sound, and [CupOJoy director], Jan Oettinger, said she was moved to tears. After the benefit concert two days later, multiple people came up, including one of our donors, stating that it sounded ‘amazing’.”

As this is the first sound system installed in the main space, in view of the size and scope of the room, it presented a major challenge, confirmed Oettinger.

Reviewing the process that had led to this deployment, she explained that three potential vendors had been interviewed. “When we compared the different proposals, we felt Martin Audio offered the expediency of delivery, was rider friendly and provided better value for money.”

CCCP had been more transparent than the others, she said “and laid it right out there. They also took us to another venue where they had installed WPM [Martin Audio’s smaller format line array] so we could hear the sound.” And that became the deal maker. 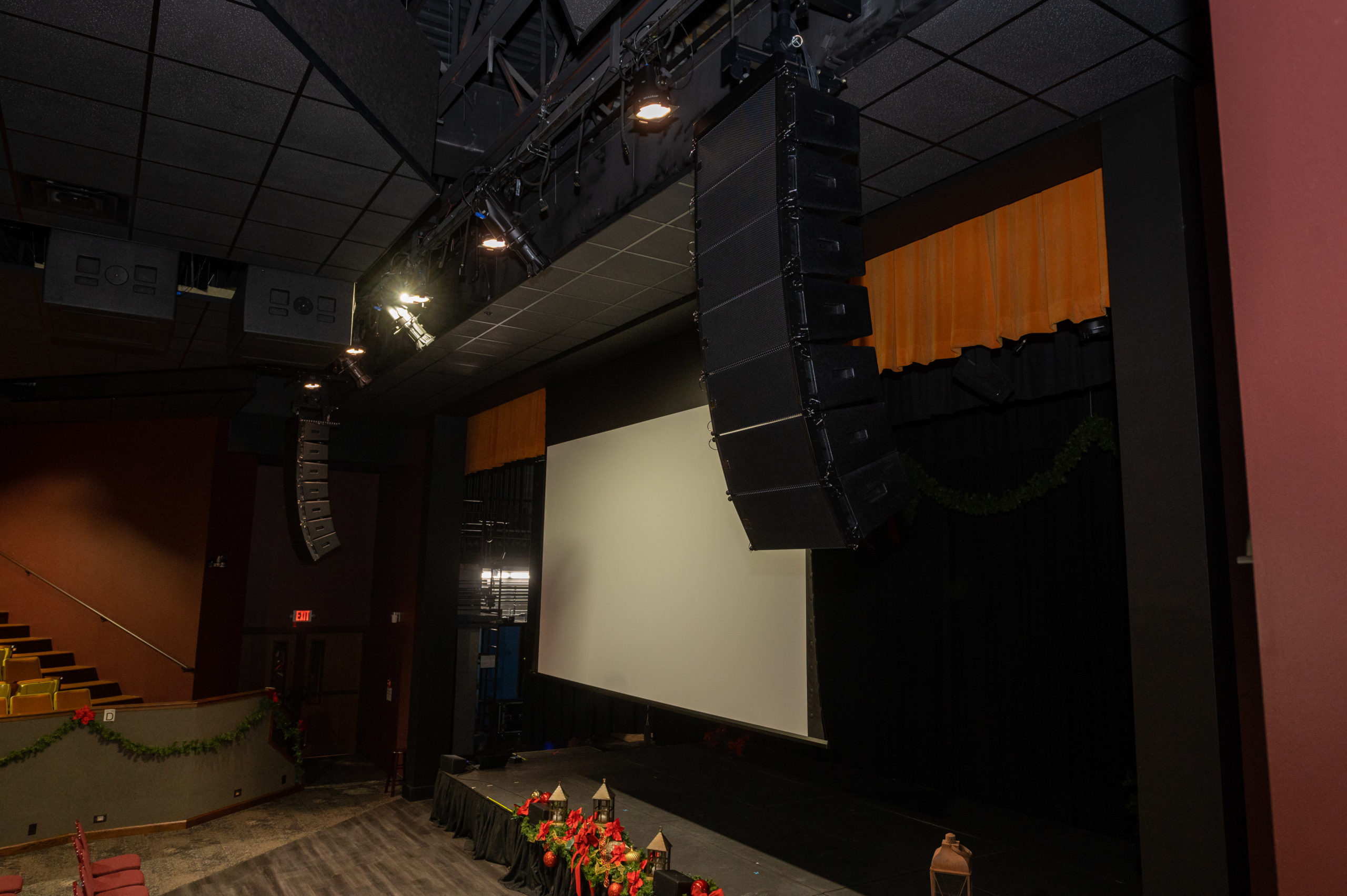 CCCP had previously worked with Martin Audio point source systems for a couple of years with the WPM installation marking their first Martin Audio line array experience. They too offered several alternative, rider friendly brands for evaluation prior to the Martin Audio solution being adopted. But the operators were in no doubt. “We had done our own research, both online and talking to FOH engineers we know, and received a lot of positive feedback,” continued Jan Oettinger, who has been at CupOJoy virtually since the beginning.

“Besides, having experienced other sound systems in the room with touring artists’ own production we felt like the Martin Audio sound was superior to anything we had heard in the room previously.”

CCCP’s Steve Littlepage was tech head and system designer. He detailed two WPS line array hangs, seven elements per side, driven in single box resolution from two Martin Audio iKON iK81 amplifiers (with channel 8 of each iK81 used to drive DD6 front fills). These are set either at the edge of the stage, or operate on a thrust with a different system preset. Four SX218 subwoofers, driven by the iK42, are flown in an end-fire configuration and aligned with the arrays.

Mark Berg pointed out further advantages of reduced real estate in having the iKON multi-channel, process-controlled amps. “It means we can run the entire system off just three amps instead of many more required in the rack with the other two systems [we reviewed]. It was one of the main selling points of the system.”

But given present supply problems, the fact that all this ordinance was delivered to site for the opening benefit concert, said Littlepage, had been due to the efforts of Martin Audio’s Martha Callaghan. “She was amazing—she went above and beyond to get everything to us in time.” 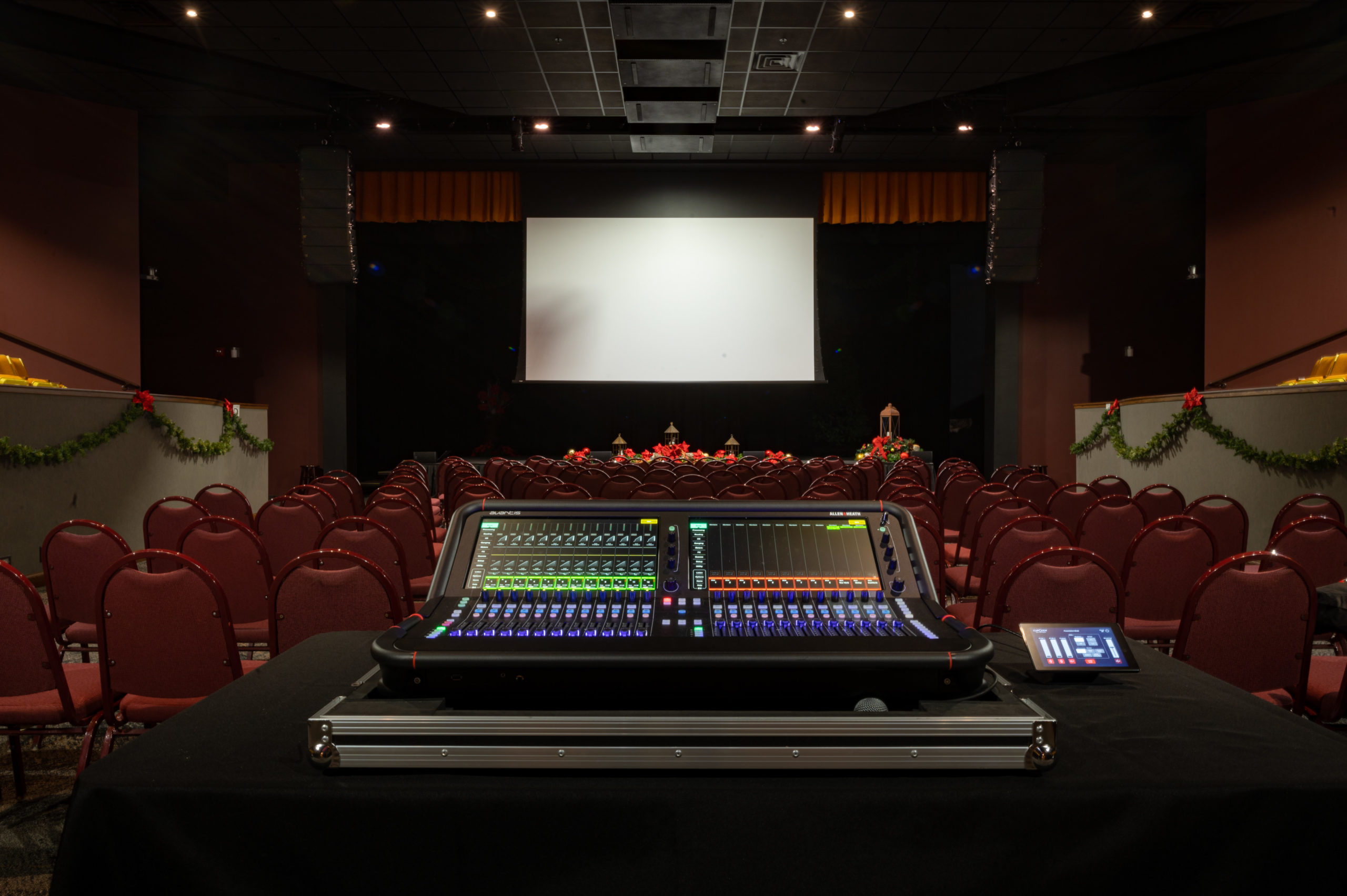 In terms of system set-up and optimisation, the CCCP engineer said this couldn’t have been easier using Martin Audio’s DISPLAY 2 and 3 software (for 3D modelling of the space). This was backed up by EASE plots, which lined up perfectly with Martin Audio’s modelling, he said.

As part of the requirement, CCCP also provided new projector, screen and PTZ cameras, and created a flexible infrastructure for touring productions to patch into the system with their control. Crucially, this will also be networked to CupOJoy’s smaller 200-cap venue across the hall, where an appropriate PA is installed. A Q-SYS backbone provides system flexibility between Performance mode for concerts and a Presentation mode via touch panel or iPad app, for corporate events.

Reflecting on the installation, Mark Berg summarises as follows: “Anyone that’s already heard [WPS] loves it. I can’t imagine anyone not being enamoured.”

This sentiment is endorsed by Jan Oettinger. In conclusion she says, “The new sound system means the world to us and will make a huge difference to our programming, as I can now plan bigger. When [acts] walk into the room now, they know they can leave their production on the bus!”