The 2022 Latin GRAMMYs celebrated the best artists in Latin music on November 17. Broadcast live from the Michelob Ultra Arena in Las Vegas, the sound team trusted Shure Axient® Digital to ensure music and Latin voices were the brightest stars of the night.

Full of rhythm and surprises, the evening reunited the biggest Latin artists of 2022. Attendees and viewers enjoyed exceptional audio with phenomenal signal quality and RF coordination, thanks to 32 channels of the Shure Axient Digital Wireless System and 48 channels of PSM®1000 in-ear monitoring system. Latin music fans cheered their idols in an exciting ceremony that elevated Rosalia and Jorge Drexler as the biggest winners. Both artists relied on Shure’s outstanding sound: Rosalia performed on a KSM9 HS, while Jorge selected a tailored white KSM9 with an ADX2 handheld transmitter. 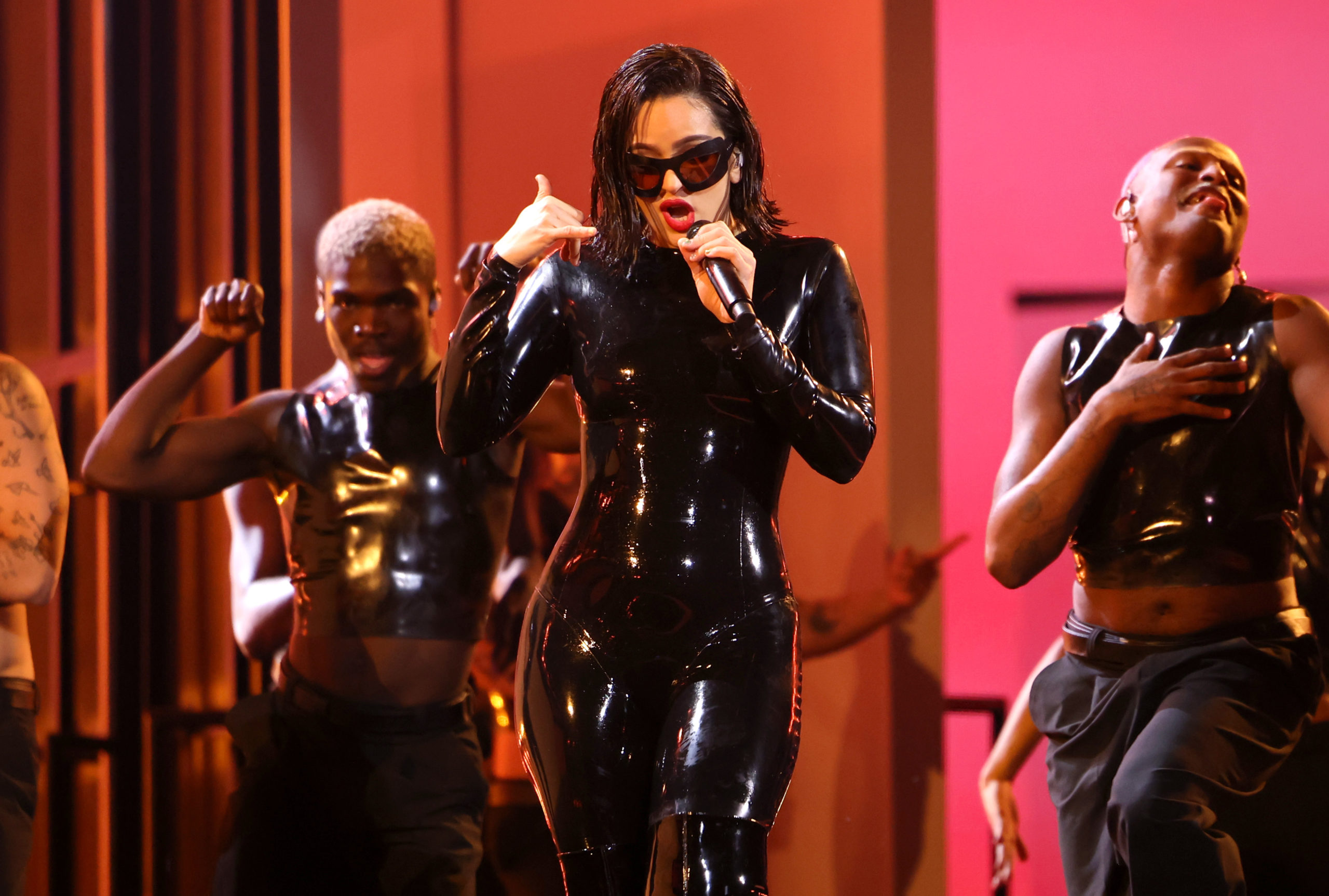 The 23rd Latin GRAMMYs started with a group performance as a tribute to legendary Mexican singer and songwriter Marco Antonio Solís, who was awarded “Persona del Año” by the Latin Academy of Music. Artists on stage for the memorable act included Luis Fonsi, Gente De Zona, Sin Bandera, Carin Leon, and Aymee Nuviola, with all used the iconic Shure SM58®. Noel performed with a KSM8 capsule, and Thalia amplified her voice with the KSM11 Wireless Cardioid Capsule.

John Legend, the band Chiquis, Nicky Jam, and Marco Antonio Solís also trusted the state-of-the-art KSM11 Wireless Microphone Capsule. The capsule was developed to provide the most transparent, natural, and high-clarity sound without the use of additional processing, enabling the artists’voices to shine on stage. Likewise, Romeo Santos got everyone dancing with his golden KSM11 and unique style.

“We choose Shure because it offers us support and confidence anywhere we go or we perform. Romeo Santos has been using Axient Digital for a long time now, and we could not be happier with the results,” said MateTraxx, Co Producer and Engineer for Romeo Santos.

Carlos Hernández, Monitor Engineer for Marco Antonio Solís, added: “We are excited with the results of Shure Axient Digital and the new KSM11 wireless capsule for Marco Antonio at the Latin GRAMMYs. The Shure support team is always available for us, so we could not be more pleased.” 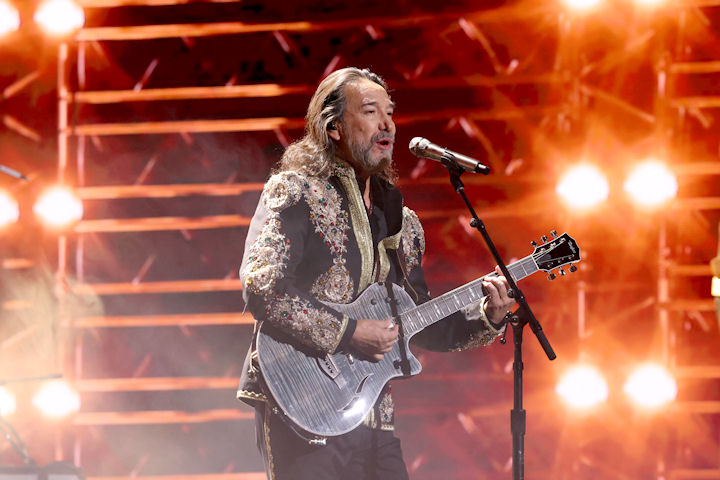 Other artists who also trusted the Shure SM58 throughout the night included Anitta, as well as the band Recoditos, the band Cultural Foundation Kids, and Marc Anthony, who received the prize for “Mejor Album de Salsa.” Carlos Vives selected a BETA®58 and artists Elvis Costello and Camilo chose the KSM9 capsule. Sebastian Yatra hit the stage during his perfmornace of his popular “Tacones Rojos” song, awarded as “Mejor Canción Pop,” with ADX2/KSM9HS, in a special version with John Legend.

Christina Aguilera, who received the award for “Mejor Album Pop Tradicional,” trusted an ADX2 wireless handheld transmitter, while Karol G selected the AD2 wireless microphone transmitter. Her monitor engineer, Robinson Barrera,said: “We can always count on Shure’s support and service anywhere in the world. We use Axient Digital Wireless System and PSM1000 because they give us peace of mind and reliability at any moment, no matter the circumstances.”

“For artists and sound engineers, it is imperative theycan trust their gear, and so they can be confident they won’t be let down during a performance, especially at critical but exciting moments like the Latin GRAMMYs. And that’s what Axient Digital provides,” said Javier Ocampo, Senior Manager, Market Development, at Shure. “They know they have millions of fans enjoying their music and voices, so nothing can go wrong. With Shure, artists and engineers can focus on giving their best to their audience while being assured that sound will never be a problem.”