In “Tomb Raider: The LIVE Experience”, teams of eight people experience an adrenaline-fuelled adventure in search of a powerful artefact in an approximately 30,000 m2 LIVE action course in London. On behalf of Little Lion Entertainment, Darkside Audio Visual was responsible for the planning and installation of the lighting, audio and video technology, and for this, the London-based integrator relied on a total of 166 spotlights from Cameo. 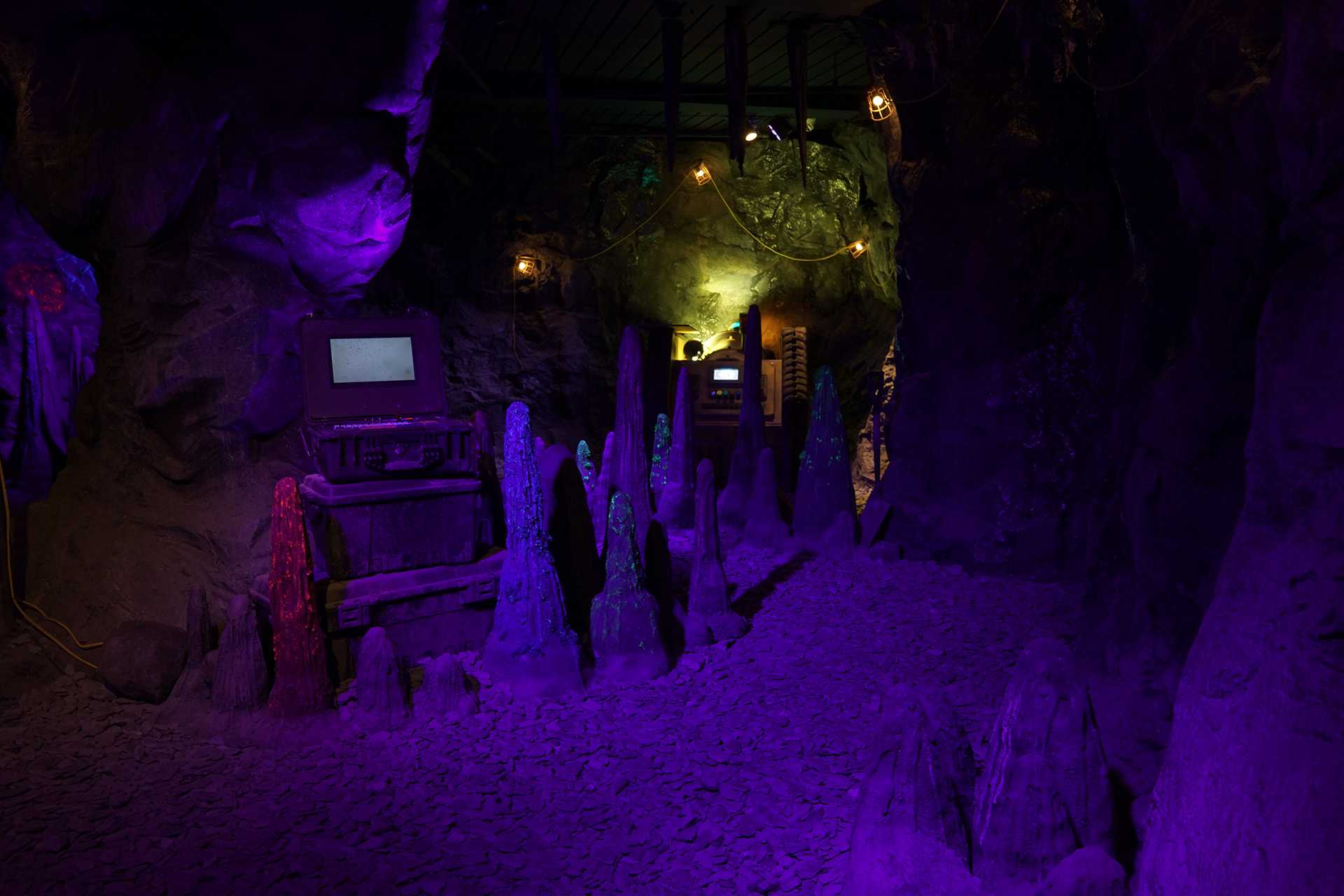 Tomb Raider: The LIVE Experience moves through single and multi-level areas with one overarching goal: to immerse participants deeply in the story being told. In addition to the beautifully designed sets, LIVE actors also contribute to the unique adventure.

The selected Cameo fixtures – from the Q-SPOT, STUDIO PAR, ROOT PAR, TS and THUNDER Series – are spread across all areas of Tomb Raider: The LIVE Experience. For example, the Darkside Audio Visual team used the Q-SPOT 15 spots in RGBW and white light versions to emphasise the imaginative details in the impressive backdrops. In darker areas requiring more light intensity, the Q-SPOT 40 RGBW and TW (Tunable White), which feature powerful 40 watt LEDs, are used. “I love creating my designs with Cameo’s lighting solutions,” says David Rigby, lighting designer Darkside Audio Visual. “In addition to the quality, the luminaires are simply well thought out and also easy to use. For example, the Q-SPOTS have different diffusers, which makes them really versatile.” 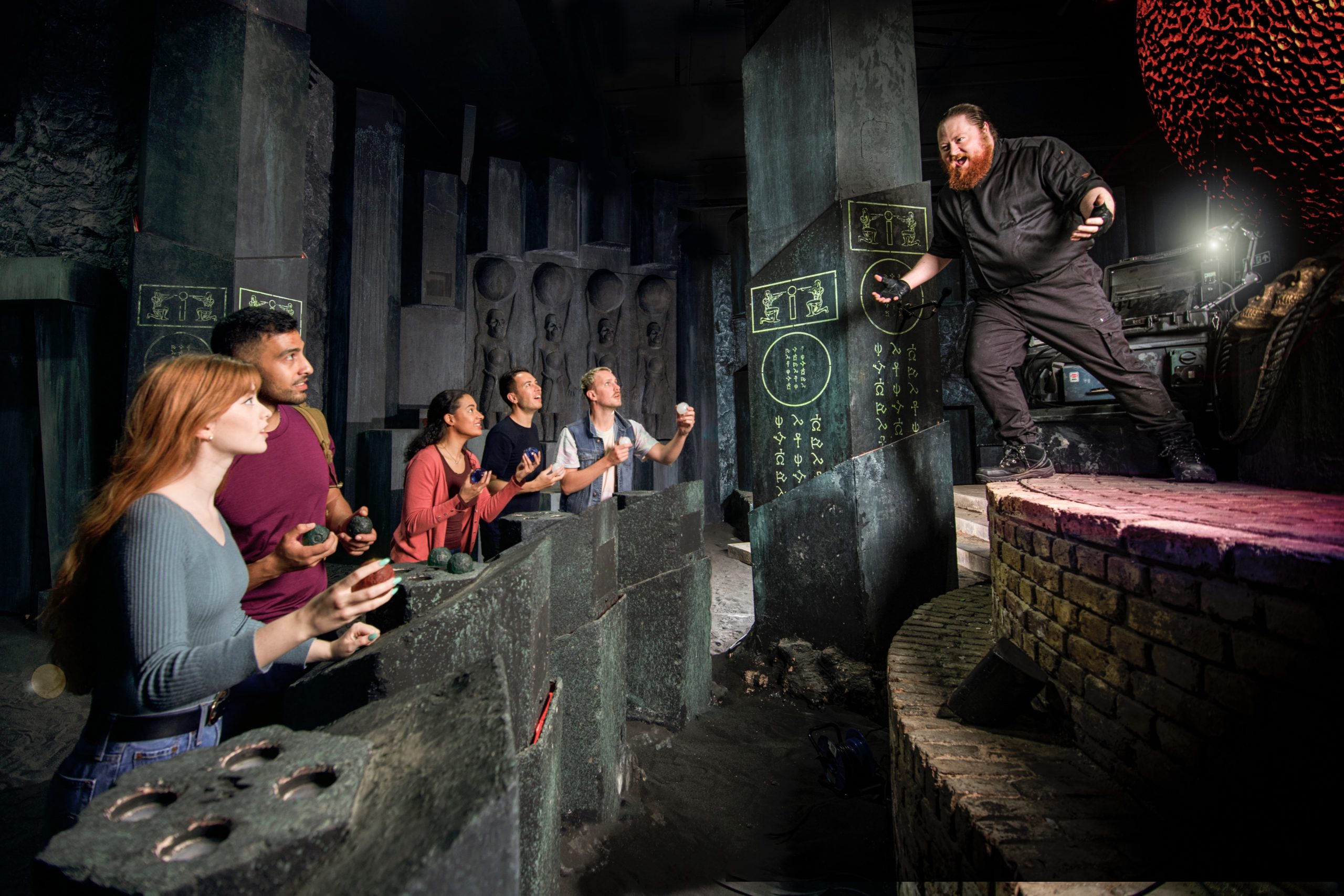 The basic scenery lighting is provided by the ROOT PAR TW and ROOT PAR 6 LED PAR models. The simulation of natural daylight is provided by the STUDIO PAR in combination with the TS 60 W RGBW and TS 100 WW theatre spots. To simulate the changing daylight situations – the adventure trip takes the participants through snowy Finland and the jungle of Costa Rica, among other places – the STUDIO PAR DTW LED PARs, which deliver variable white light, from tungsten to cool white, proved to be particularly suitable. For effects such as the simulation of a flying jet, Darkside Audio Visual relied on the TRIBAR 200 IR LED bars, six of which are mounted outside the aircraft cabin. 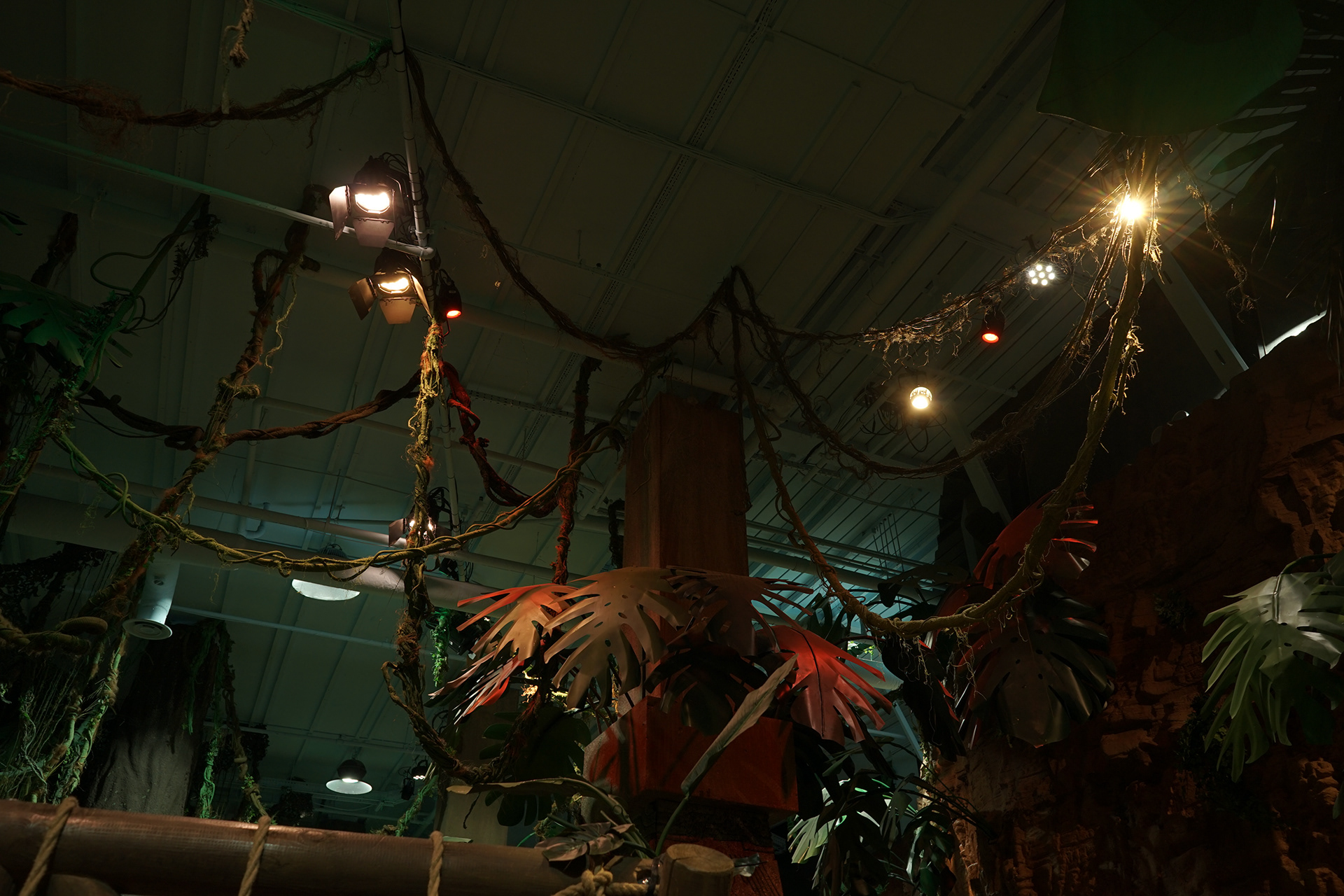 Tomb Raider: The LIVE Experience is another milestone for Darkside Audio Visual. The team has already carried out numerous light installations on the London Eye in cooperation with Merlin Entertainments. Other internationally renowned projects include the staging of “SÉANCE” at The London Dungeon, and the modernisation of the audiovisual equipment at SEA LIFE London.