The The Spanish indie rock band Vetusta Morla has attracted a large and loyal following since it first emerged in 2008, so when the band members capped a whirlwind tour in support of its Latin Grammy-nominated “Cable a Tierra” album at Madrid’s Metropolitan Stadium, they were greeted by an enthusiastic crowd of 35,000 fans. The dynamic power and delicate subtlety of the music was carried throughout the jubilant crowd via a system of 240 Meyer Sound loudspeakers, including the new PANTHER™ large-format linear line arrays, provided by Fluge Audiovisuales of Madrid. 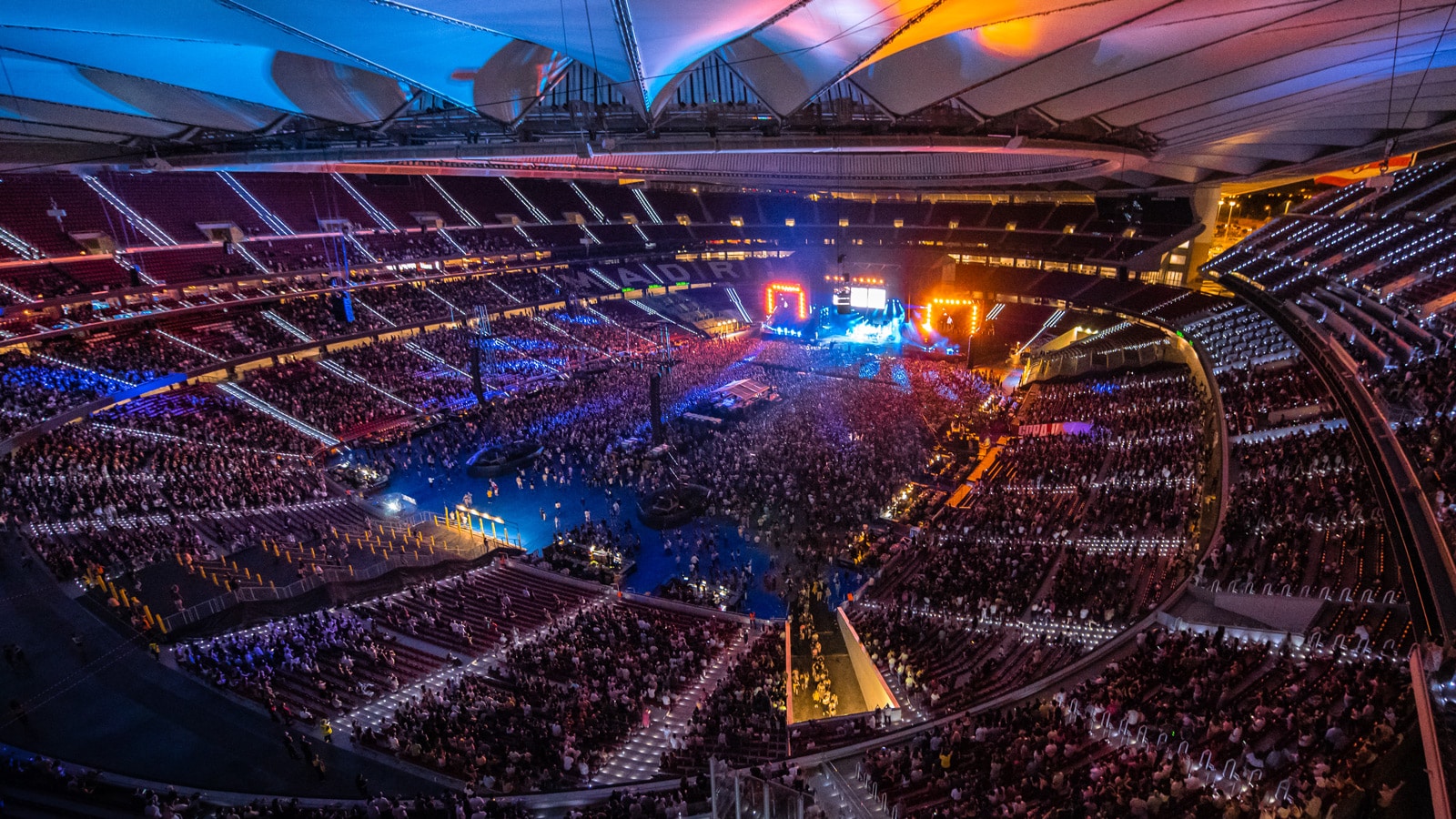 “Meyer Sound has always provided us with unbeatable sound quality and uniform coverage,” says Iñigo Giménez, who designed and tuned the system for the concert and was audio crew chief for the tour. “All the different types of loudspeaker systems, including PANTHER, integrated perfectly.”

A Meyer Sound solution for the tour, including the Madrid concert, was preferred by Vetusta Morla FOH engineer Alberto Ruiz, a decision fully supported by Giménez.

“A Meyer Sound system presents a mix whose timbre is not modified by the sound level,” he continues, “because it does not produce additional harmonic distortion as intensity increases. The result is excellent transparency and power.” 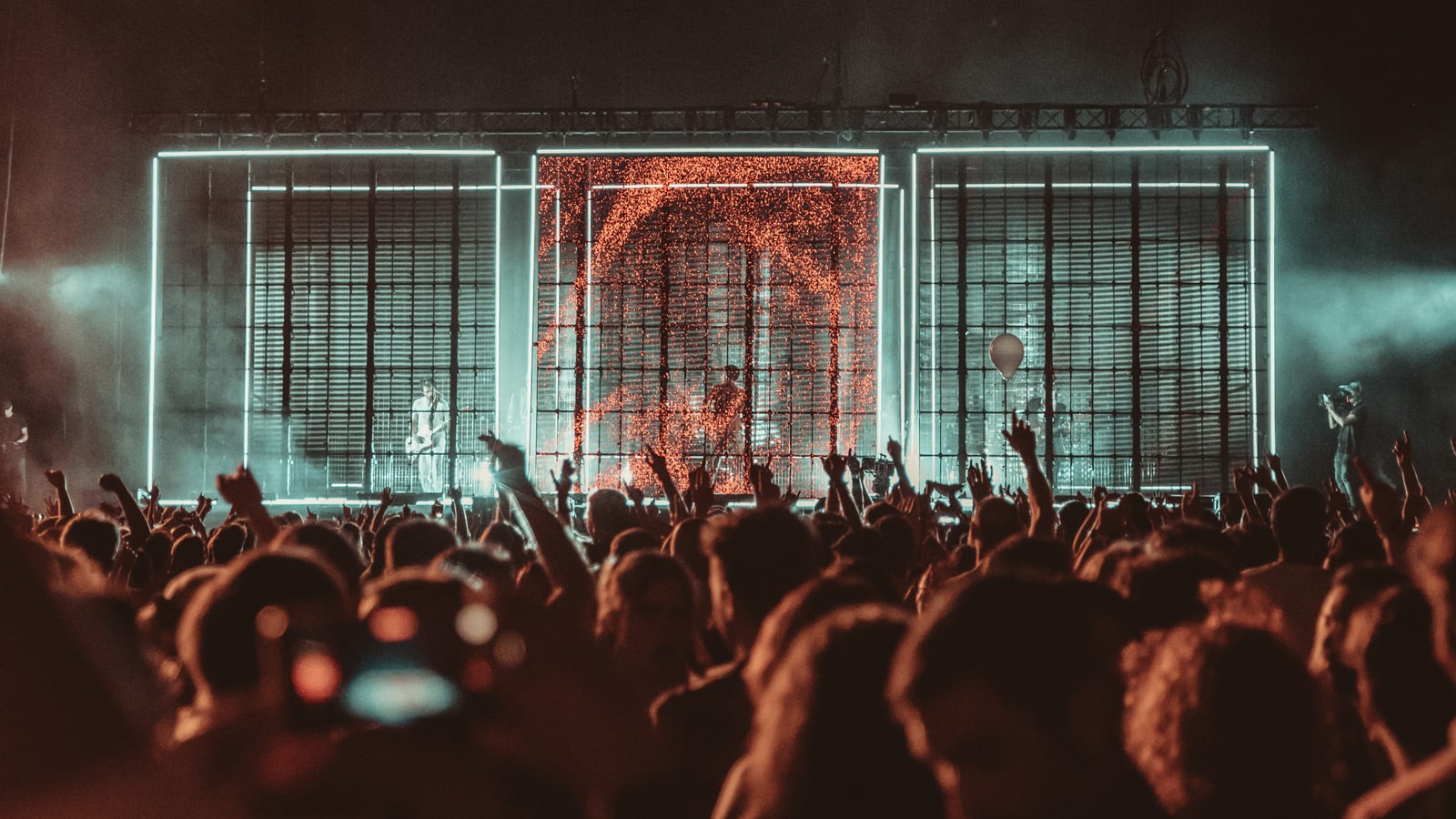 “PANTHER is a great advance because it is similar in response to LEO, but at half the weight, which reduces rigging complexity. And that is very much appreciated,” adds Giménez

“Stadium-scale systems with all PANTHER arrays, like the one now out with Ed Sheeran, are only one part of what makes PANTHER special,” says Meyer Sound Senior Product Manager Andy Davies. “I also love seeing examples like this, where the size- and weight-to-power ratio of PANTHER allows companies like Fluge to seamlessly incorporate PANTHER into their existing inventory. It proves the exceptional versatility of PANTHER.”

Produced by Esmerarte Industrias Creativas, Vetusta Morla’s “Cable a Tierra” tour launched on May 14 in Valencia and continued with seven shows at major venues in cities throughout Spain before the triumphant conclusion in Madrid. 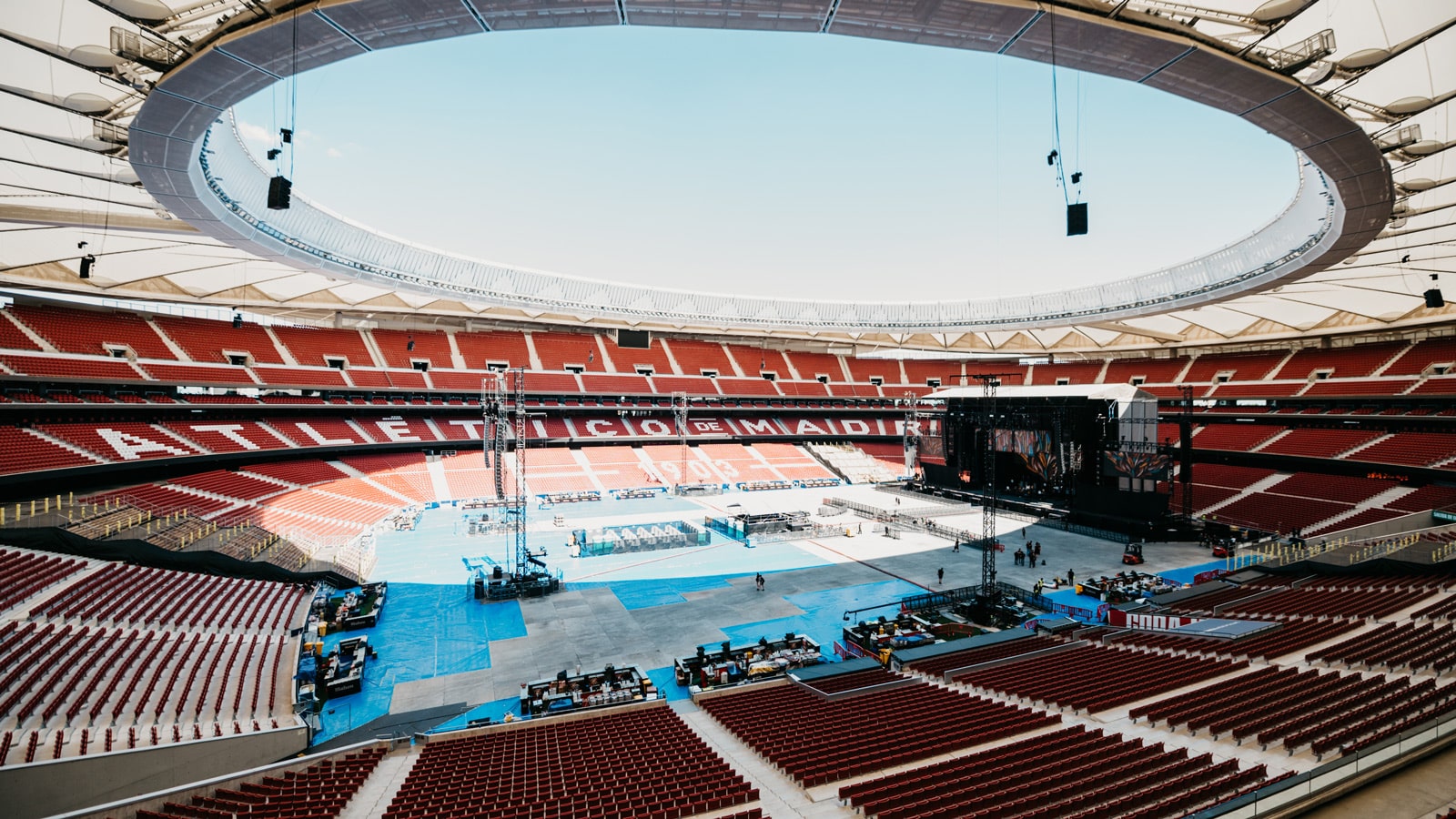 With a name inspired by an ancient turtle in the fantasy novel The Neverending Story, Vetusta Morla began as a sideline by its founding members, but the band’s originality and musical experimentation gradually gained a strong following of dedicated music fans. In addition to the current Latin Grammy nominations, Vetusta Morla received the 2021 Premios Odeón award for Best Alternative Artist and four UFI awards in 2002 for Best Artist, Best Album, Best Rock Album, and Best Song.