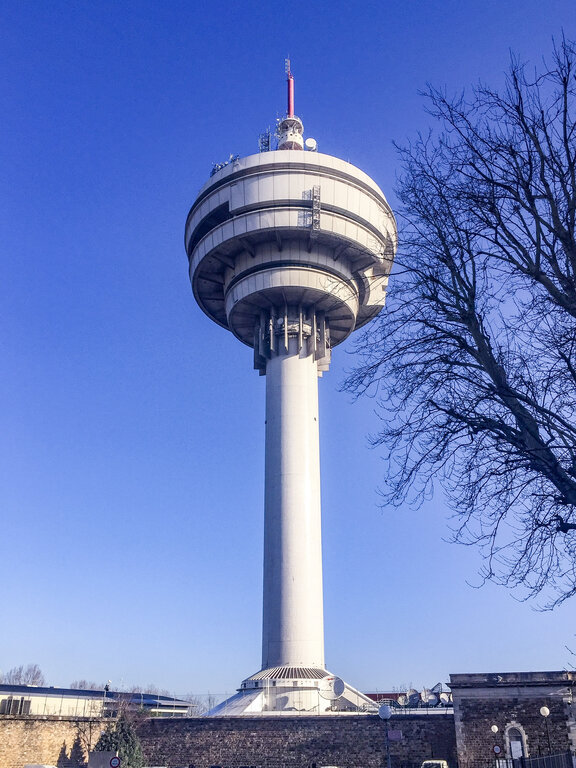 “Squeezing the horsepower of a cutting-edge FPGA into the compact size of an SFP is no easy feat, and it certainly drew us to Riedel for this ambitious project,” said Daniel Rodriguez, Head of Media Innovation Programs at TDF. “In addition, the company’s MediorNet MuoN technology supports our strategy of progressively migrating from legacy SDI to IP, at the market’s pace, with minimal risk thanks to its hybrid nature.”

Riedel’s SFP-based MediorNet MuoN IP gateways provide multiple practical interfaces for bridging SDI signals into IP. With their small form factor (SFP+, SFP28), the 3G/HD capable MuoN A SFPs can even be installed inside a standard 10GE/25GE IP switch. The software-defined modules are available with a range of different input and output configurations — including BNC, fiber, or HDMI — and can be configured to run encapsulation such as SMPTE ST 2110 and ST 2022-6. 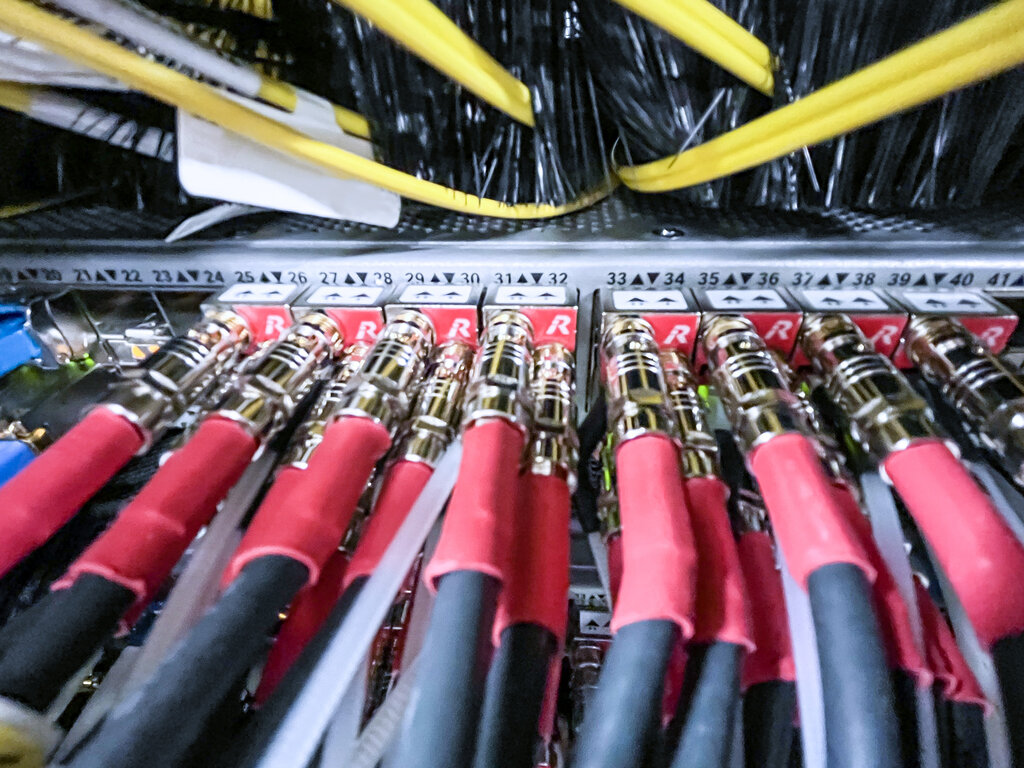 TDF’s media-over-IP network not only features MuoN A Series SFPs housed directly in IP switches for HD video resolutions, but also MuoN B Series SFPs being used with Riedel’s VirtU 32 aggregator for high-end UHD video processing. With up to two UHD channels per SFP, the granularity of Riedel’s MediorNet MuoN technology allows TDF to scale its network as needed while decreasing the risks associated with hardware failures. In addition, Riedel’s MuoN technology supports the RESTful API, which made it simple for TDF to tailor the system to its unique needs.

“At TDF, it’s in our DNA to be at the leading edge of technology in the media industry, and our new media-over-IP network reflects that,” added Rodriguez. “The multi-client network allows the whole French market to securely exchange media content regardless of format and supports our customers with a smooth and safe migration to IP. Riedel’s MediorNet MuoN technology is deeply embedded in the network and has been critical to its success on a national scale.” 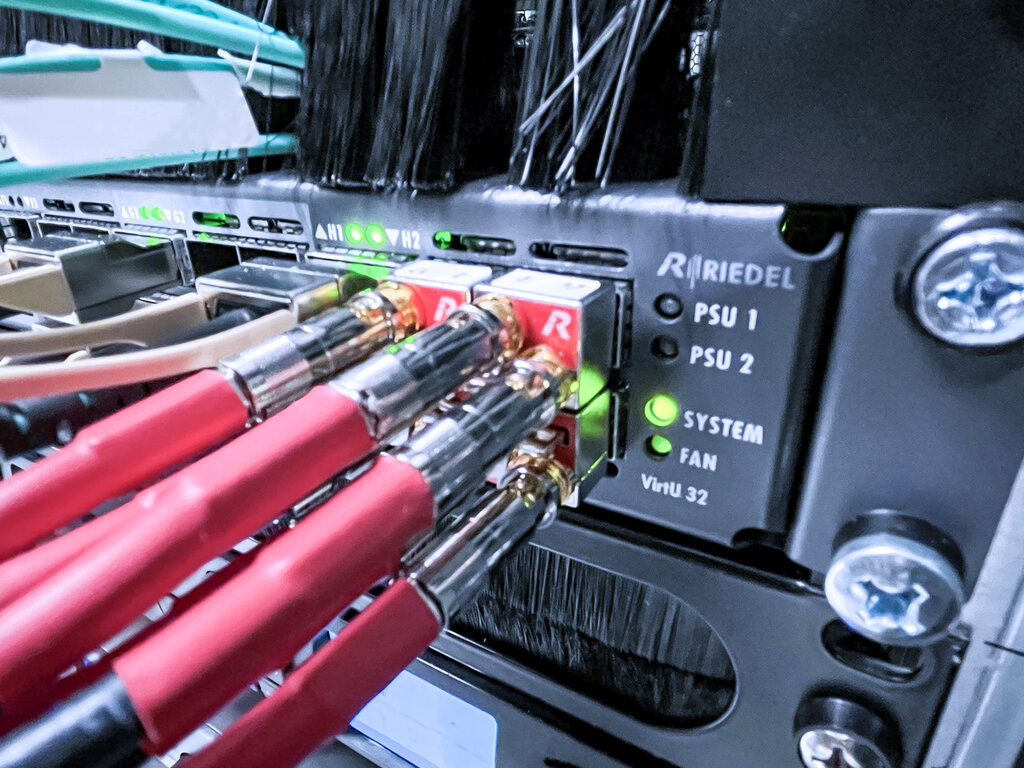 “We’re delighted to see our MediorNet MuoN technology being utilized in such a state-of-the-art project as TDF’s new media-over-IP network in Paris,” said Franck Berger, Regional Sales Director, Southern Europe, at Riedel Communications. “We’ve also been impressed with how quickly and smoothly TDF’s teams adopted our technology and embedded all of its benefits into their tailor-made infrastructure, which allows the company to interconnect their customers throughout third-party datacenters — saving costs on space and power while optimizing the end-to-end signal chain in terms of quality and latency.”