Rock In Rio is a long-established part of the international festival circuit and one of the world’s largest, hosting around 100,000 fans each day across the 16 performance spaces at the city’s Cidade do Rock (City of Rock), originally built for the first Rock In Rio in 1985. The Brazilian version is the festival’s flagship event, a sister production staged periodically in Lisbon, Portugal. 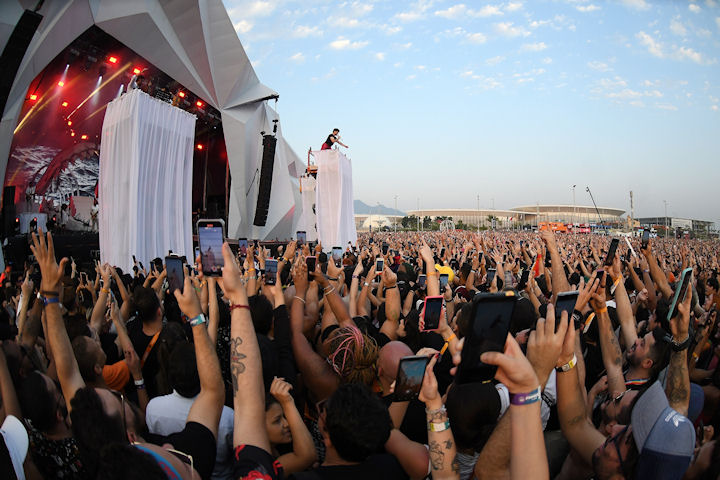 This year’s event was held over the first two weekends in September and featured a typically diverse range of headliners from heavy metal to pop and dance. Sao Paulo-based Gabisom Audio Equipment continued their long association with the event in 2022 and once again deployed part of their Outline Newton inventory to manage their sound systems.

Freelance sound engineer / system technician Ewerton Leandro Manca was working with the Newtons throughout the event and commented on why he is such a fan of the device: 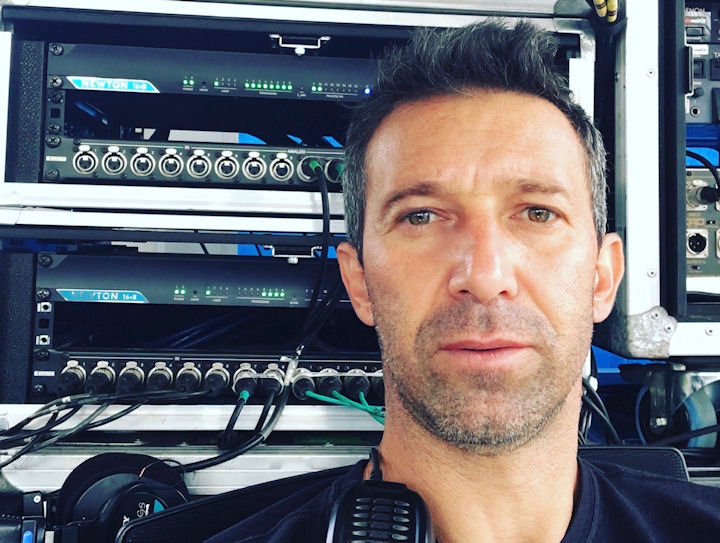 “I see Newton as a sequence of good and important things. Firstly and most importantly, Newton just provides great audio, whether using only a part or all of its resources it produces the highest audio quality, without crashes or anything like that. Then, it’s the safety and convenience of use – having a secure, robustly built and beautiful device in a small rack space is great. Not only that, its software is easy to use, fast, easy to understand and on a day to day basis, this makes work easier.

On top of those, the amount of resources available in the unit – this is one of the points that most catches the attention of the vast majority of people who meet it for the first time. Analogue, AES, Dante, Madi audio signals, in addition to the optical option and word clock, all in the same device and all with quick configuration. I think the sum of these positive factors makes Newton unique in the professional audio market.” 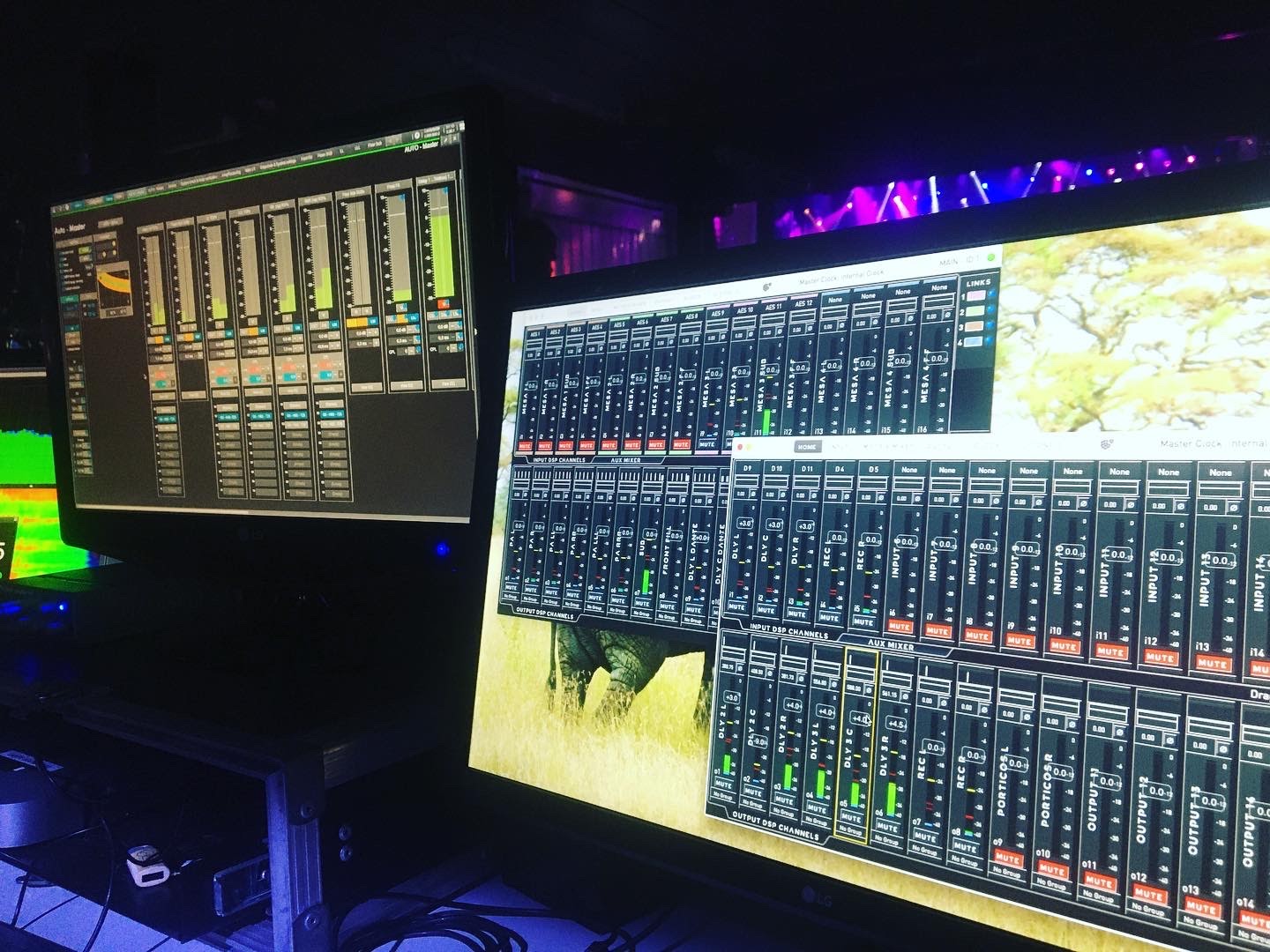 Ewerton has significant experience with Newtons, having worked with them extensively with numerous household name artists in 2022 alone:

“Every show on the Palco Mundo (World Stage) at the Lisbon event, which included Muse, Black Eyed Peas, The National, Duran Duran, A-ha, Post Malone and Jason Derulo among many others – then on the Palco Mundo and Sunset Rock stages in Rio, with Iron Maiden, Dream Theater, Justin Bieber, Demi Lovato, Sepultura, Guns N’ Roses, The Offspring, Green Day, Coldplay, Dua Lipa….the list just goes on, all with Newton Outline managing the PA systems and these in addition to many, many other shows from international and national tours that we do here in Brazil.”

He concludes, “After using it a few times, you get used to so many options, it’s difficult when you don’t have it around. I really wanted to have Newton on every job, regardless of the size of the event or show, because it brings tranquility and security to those who are performing their work in the field on a daily basis.”