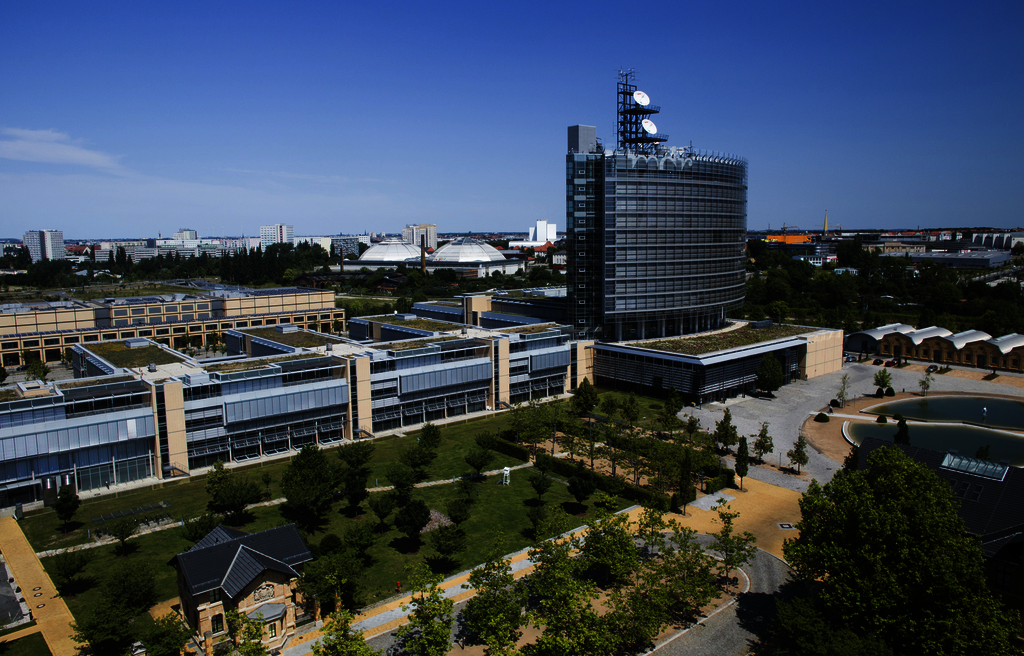 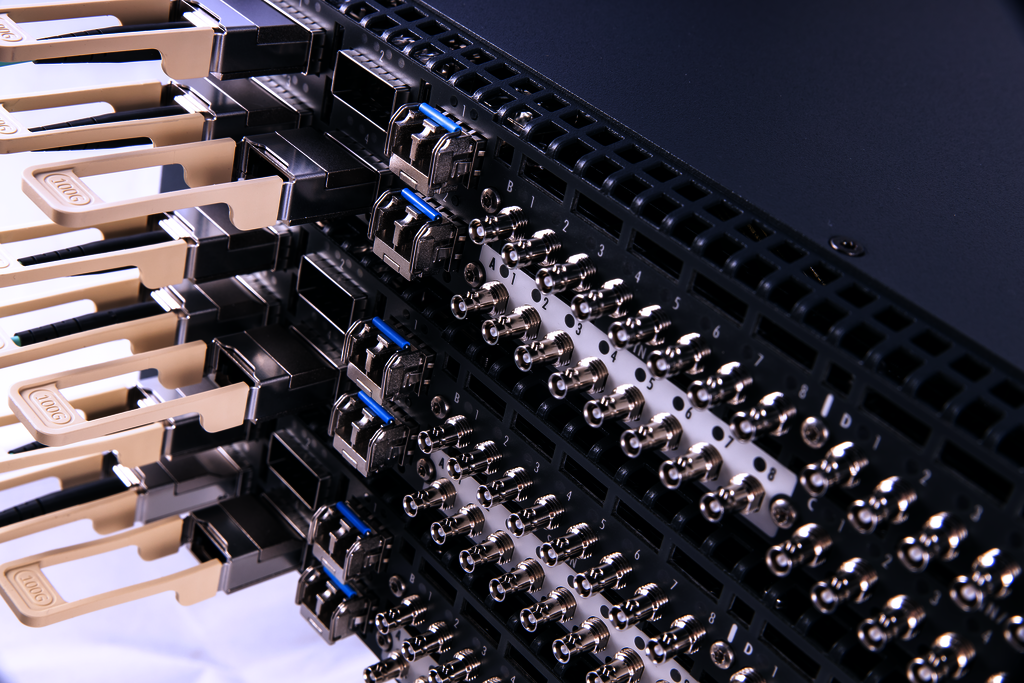 “With the ever-increasing demands for higher-resolution video and increased connectivity, many broadcasters are coming to realize the need for decentralized routing in their operations,” said Marco Kraft, Head of Sales Germany, Riedel Communications. “From our point of view, the deployment at MDR provides a perfect example of how our MicroN UHD can make the transition painless. Not only has it reduced system complexity and possible points of failure at MDR’s Leipzig studio, but it’s also increased operational efficiency and provided a solid foundation for future growth.”