Austrian Audio mics were on tour with another super star earlier this year when Jon Bon Jovi kicked off their 2022 spring North American tour in Omaha, Nebraska. Traveling throughout the Midwest and South, stopping in 15 cities along the way, the New Jersey rockers performed music off their latest album, Bon Jovi 2020. The playlist included classic hits like “You Give Love a Bad Name” and “Wanted Dead or Alive,” but also surprises, like “Just Older,” which hasn’t been heard at a Bon Jovi concert in more than a decade.

FOH engineer Bill Sheppell and Bon Jovi’s longtime friend and recording engineer Obie O’Brien were responsible for the tour’s sound and recording. The pair made extensive use of Austrian Audio microphones with OD505 active dynamic vocal mics. Austrian Audio OC18 condenser microphones were used on the drums while a CC8 small-diaphragm condenser was used on the hi-hat and percussion.

O’Brien and Sheppell agreed on the stellar performance of the made-in-Austria mics: “We got impressive results with the spill over rejection of the 505 vocal mics. Even when they cover the mic with both hands, the sound remains unchanged, and feedback rejection is still great. Fantastic new vocal mics from Austrian Audio!!” 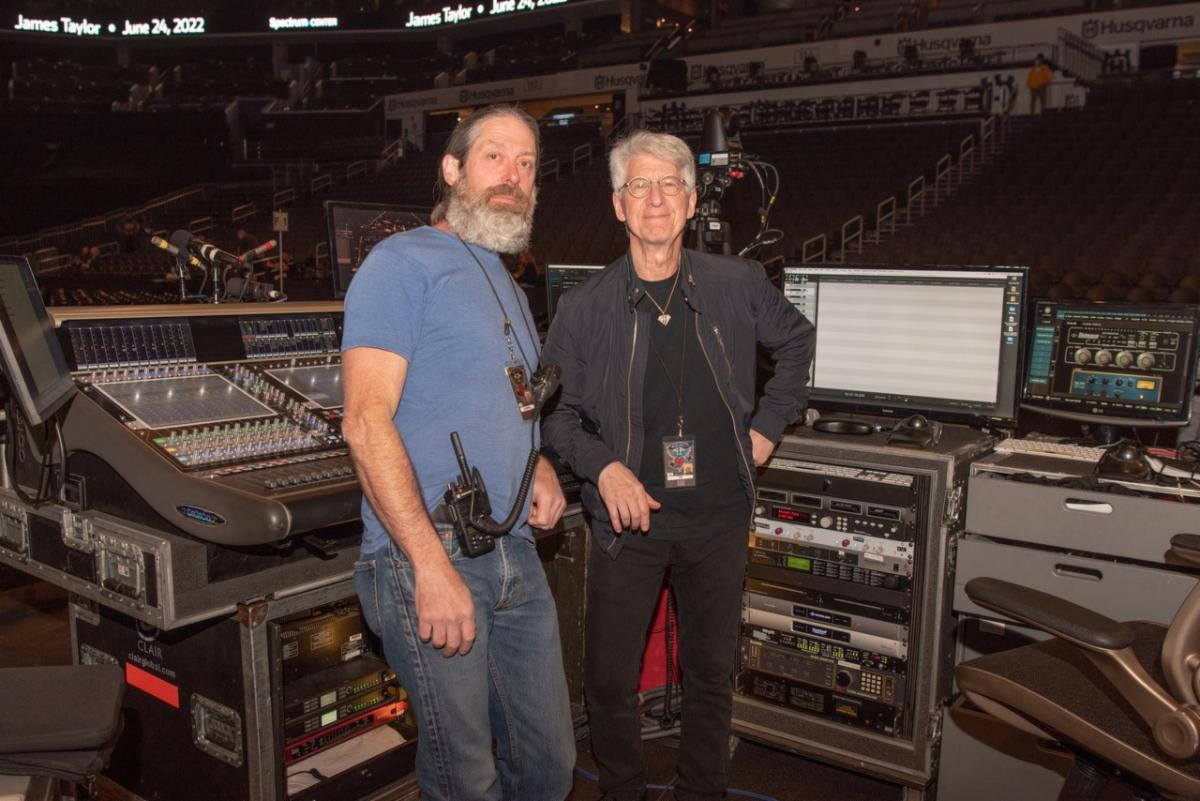 The tour was a big success and fans across the US were more than excited to see their favorite rockers back on stage after a two year break. The band not only played crowd favorites, but also paid tribute to Ukraine, performing “It’s My Life,” a song that has been adopted as an anthem for Ukrainians, and “We Don’t Run,” which was being filmed as part of a Global Citizen special.

Austrian Audio’s CEO, Martin Seidl, said: “This was another highlight for us. We’re extremely proud that our mics were part of Bon Jovi 2022. Bill Sheppell and Obie O’Brien are the best of the best and the fact that they chose our microphones for such a big tour where it’s all about the sound, is humbling.”