During the first two weeks of July, legions of music lovers again descended on the shores of Lake Geneva for the Montreux Jazz Festival, which returned this summer as an iconic musical event with a packed schedule of concerts, club DJ sets, films, and workshops. Meyer Sound also returned to Montreux at full force for its 36th year as a Strategic Partner and Official Sound Provider, supporting the festival with nearly 300 loudspeakers deployed across 12 venues, indoors and out, large and small. 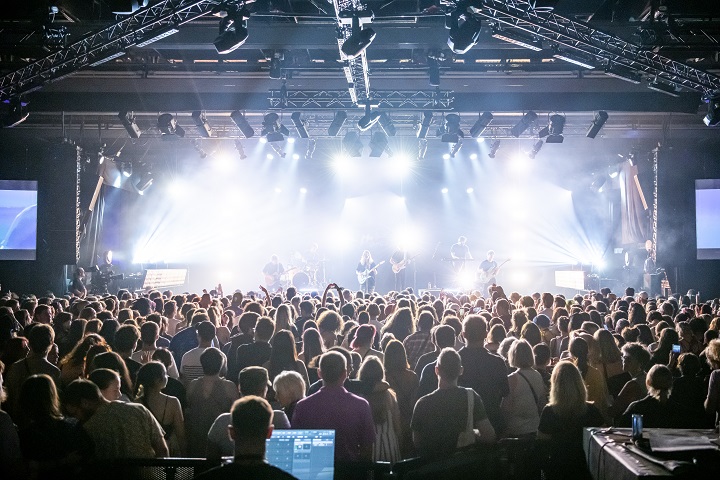 Most of the festival’s headliner concerts are presented in the 4,000-seat Auditorium Stravinski, and this year the venue also had the distinction of hosting the first indoor concerts to be reinforced by Meyer Sound’s new system, the PANTHER large-format linear line array loudspeaker. PANTHER quickly earned praise for its inherent sonics as well as the way it paired with the impeccable acoustics of the hall.

“It was pure joy to mix on PANTHER,” said Festival Sound Coordinator Martin Reich of audioconsulting ag, who also served as FOH engineer for Westerman and Gregory Porter. “The system is extremely precise, consistent and coherent, especially in the upper midrange. It is also exceptionally linear, which is the best thing for me. It behaves exactly the same whether you are mixing loud or at a low level.”

“What an amazing system!” exclaimed Bob Coke, who mixed Jeff Beck with special guest Johnny Depp. “With PANTHER, it’s like mixing on near-field monitors in the studio. I could hear everything on them, including all the corrective EQ saved on the console channels from my last gig. Kudos to Martin and José [Gaudin] for their extremely coherent install — front to back, top to bottom, and left to right, the venue sounded the same everywhere.” 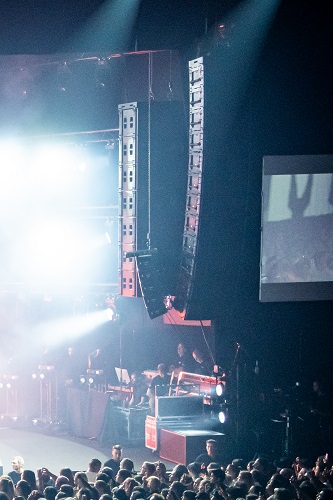 Festival Production Manager Marco Güntensperger appreciated the upgrade even before the system was fired up. “What impressed me most at first sight were the ‘festival friendly’ cabinet dimensions. In a setting like the Auditorium Stravinski, this is key, and PANTHER is a great example of how to maximize main PA units these days.”

For Martin Reich, the reduced weight of PANTHER, when compared to prior systems, paid immediate dividends. “The weight reduction on the main arrays allowed us to increase the number of subs flown behind them, which helped us have even better control over the low frequencies,” he notes.

The remaining 10 Meyer Sound systems were deployed at a variety of indoor and outdoor stages, clubs, and specialized event sites. The system configurations encompassed a total of 25 different Meyer Sound models, both current product and still in-demand legacy loudspeakers. The main stages offered artist foldback systems based around a total of 40 MJF series stage monitors, with the “MJF” designation reflecting Montreux Jazz Festival’s past consulting role in the loudspeaker’s development. 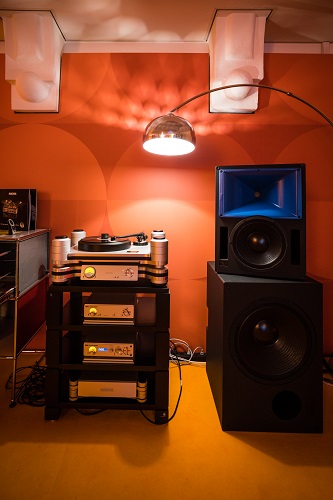 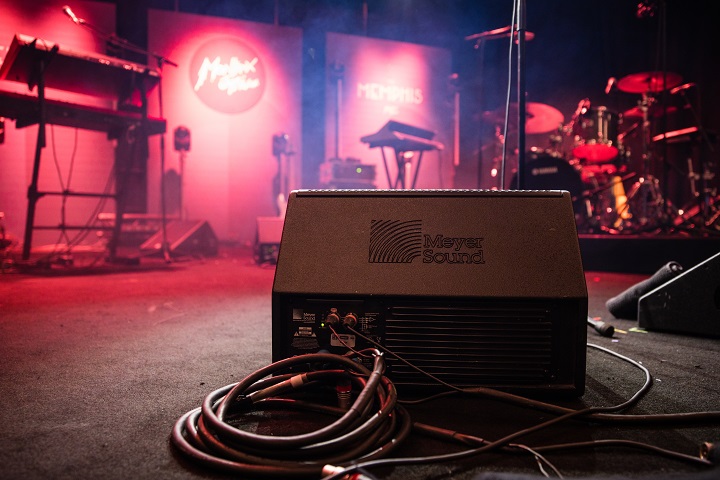 “Once again I would like to thank Meyer Sound for their many years of support,” says Martin Reich, “because that support makes Montreux one of the best-sounding festivals in the world.”

“We are all looking forward to working with Meyer Sound on the 2023 edition,” adds Marco Güntensperger.