Over the past couple of years, Austrian Audio microphones and headphones have become a staple in the toolkit of many FOH engineers. So much so that Austrian Audio mics “are going on tour” this summer accompanying legendary musicians and world famous artists. 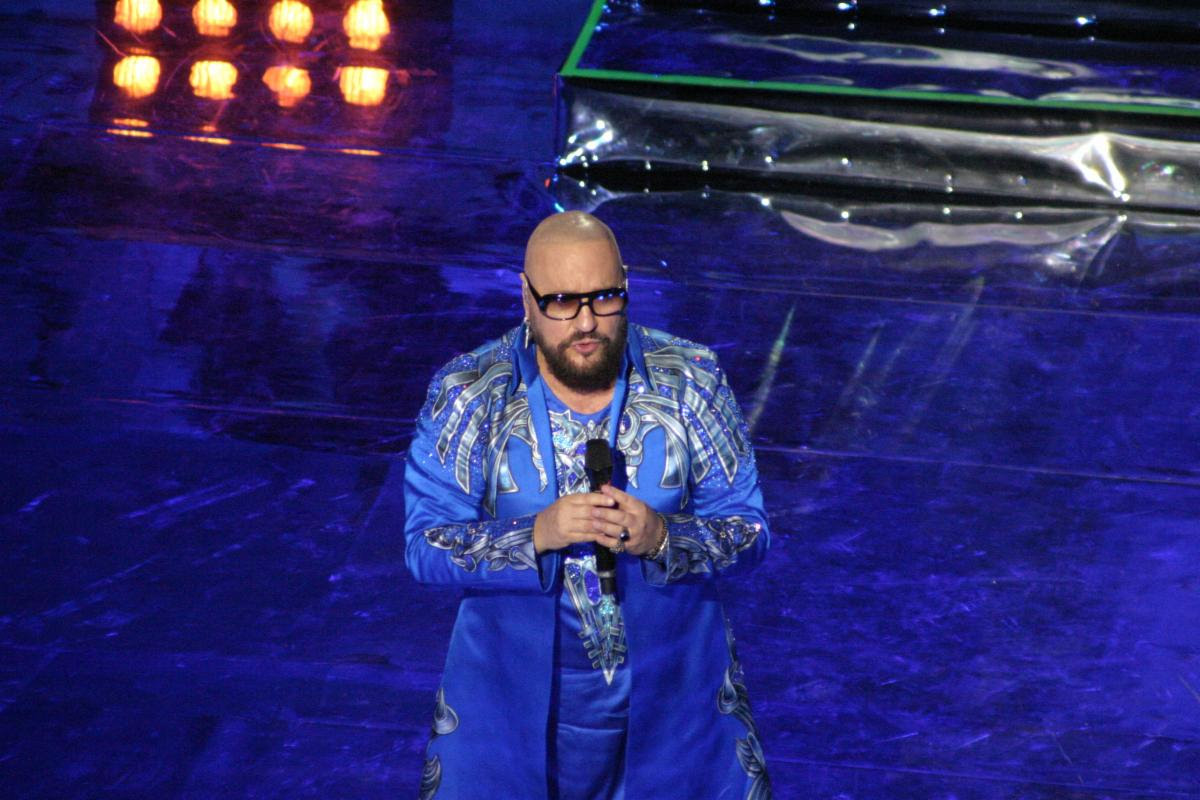 Starting out the series, Austrian Audio mics could be seen and heard in Athens, Greece, last month during the recent DESMOND CHILD ROCKS THE PARTHENON concert. Thousands of people enjoyed a magical evening in the 2,000 year-old Odeon of Herodes Atticus theater to see Desmond Child, the Grammy winning and Emmy nominated songwriter-producer who is known for mega hits like “Livin’ On A Prayer,” “You Give Love A Bad Name,” “I Was Made For Lovin’ You,” “Dude Looks Like A Lady,” “How Can We Be Lovers If We Can’t Be Friends,” “I Hate Myself For Loving You,” “Livin’ La Vida Loca,” and many more. Desmond was joined on stage by Alice Cooper, Bonnie Tyler, Rita Wilson, The Rasmus and many others to voice their support for the reunification of the Parthenon Sculptures to Greece from the British Museum in London.

Desmond used the Austrian Audio OD505WL for his own vocal performance, enjoying the mobility on stage this active dynamic wireless microphone capsule allows. Also, the OD505WL’s natural tuning and exemplary signal quality provide the perfect foundation to bring out the strengths of his voice. Austrian Audio chose a supercardioid polar pattern for this capsule which fades out unwanted interference and focuses on the voice. Elements such as drums or other loud instruments in the immediate vicinity are not additionally amplified by the vocal microphone. 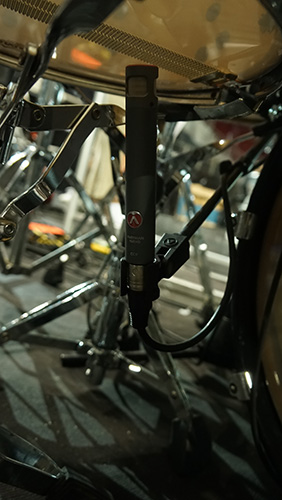 Desmond’s team employed the Austrian Audio’s active dynamic instrument microphones OD505 and the CC8 Cardioid True Condenser Microphone on their guitar amps, plus another CC8 on the snare bottom. All microphones and capsules are hand-made in Vienna, Austria, and feature Austrian Audio’s signature Open Acoustic Technology.