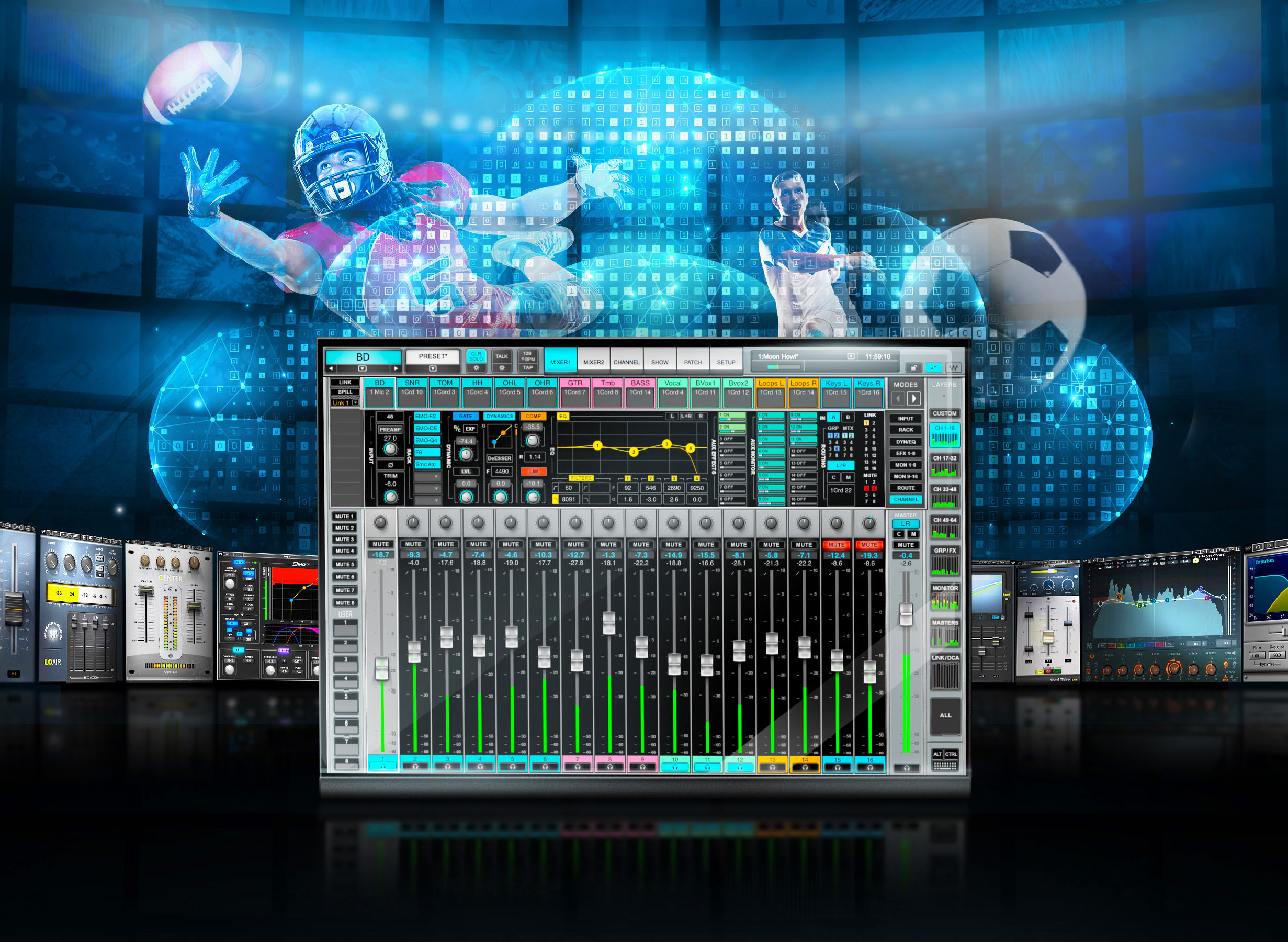 Cloud MX Audio Mixer opens your live production workflows to more creative possibilities, with finer control over your audio streams. You can run chains of up to eight cloud-licensed plugins directly on any channel inside the mixer itself – helping you mix any event, in the cloud, with unmatched processing power.

With Cloud MX Audio Mixer, you and your team can bring a new level of audio fidelity, flexibility, and control to your broadcast production—with easy deployment and superior uncompromising sound quality. 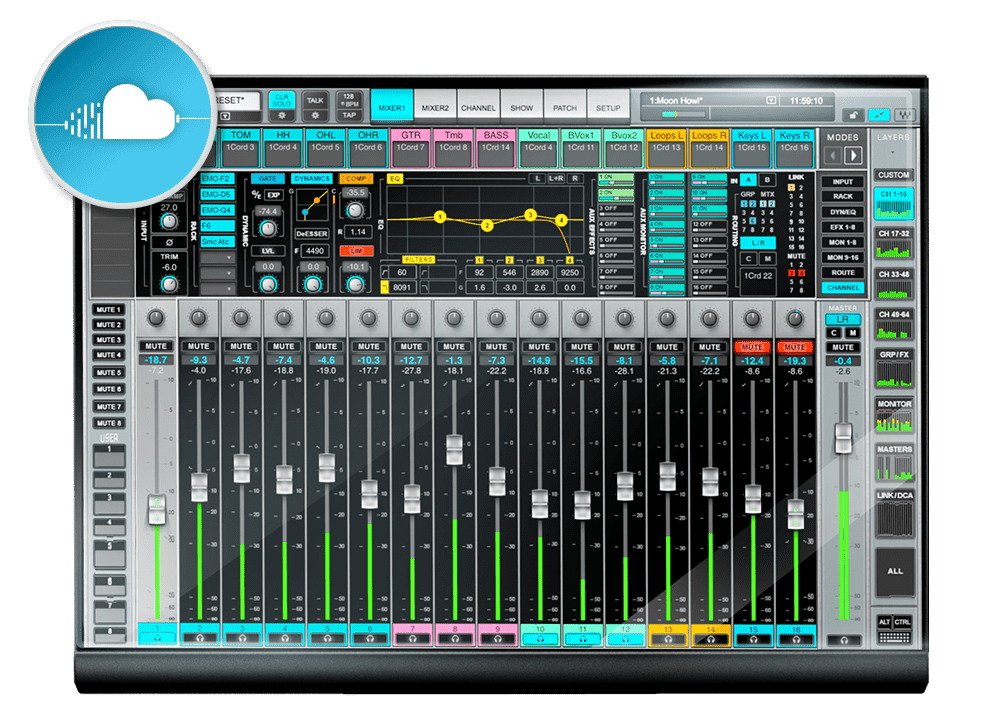