Audio-Technica has unveiled its new ATW-3255 3000 Series Wireless In-Ear Monitor system, designed to be an affordable, durable IEM solution that delivers professional sound quality and features to all levels of performers and venues. Easy to use and offering dependable RF alongside its exemplary sonic performance, the 3000 Series IEM has been modelled after Audio-Technica’s popular 3000 Series UHF wireless microphone system and features the company’s highly-regarded ATH-E40 in-ear monitor headphones with proprietary dual-phase push-pull drivers. 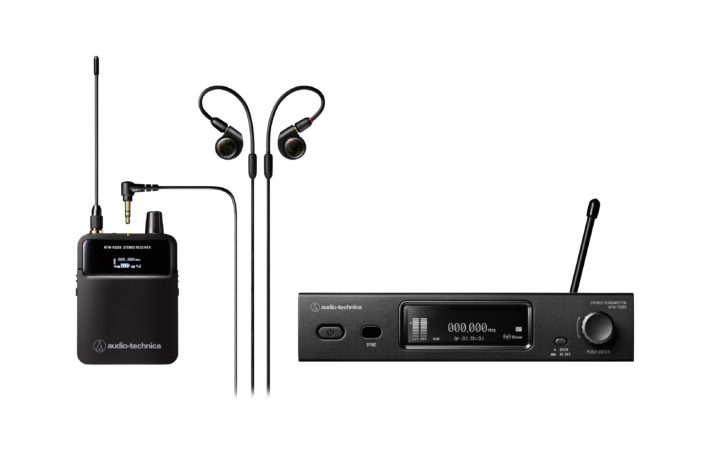 Additional features include network monitoring and control via the Audio-Technica Wireless Manager software, a cue mode that allows an audio engineer to monitor several IEM channels from a single receiver, and a 3000 Link Mode that enables compatibility with 3000 Series wireless microphone components. 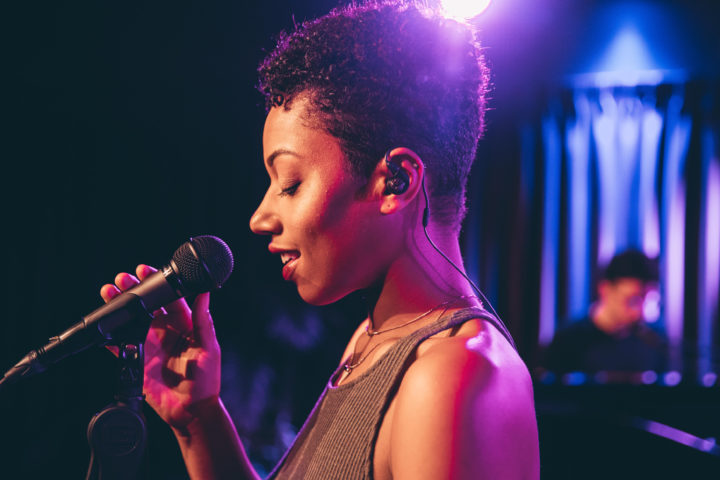 Flexibility in both operation and sound is built into the 3000 Series IEM, with custom control over EQ, limiter, gain control and balance functions. Additionally, a channel plan can be deployed to all network-connected transmitters via an RF scan from a single receiver, with no interference or third-order intermodulation. The body-pack receivers themselves deliver up to seven hours of operation powered by NiMH batteries and charged in the ATW-CHG3 or ATW-CHG3N charging station (available separately).