Prolight + Sound 2022 will go down in history as the #Restart edition, after 2 years of suffering due to the pandemic, and has been a very important signal for our entire industry. Mira Wölfel answers a few questions about this year’s Prolight + Sound. 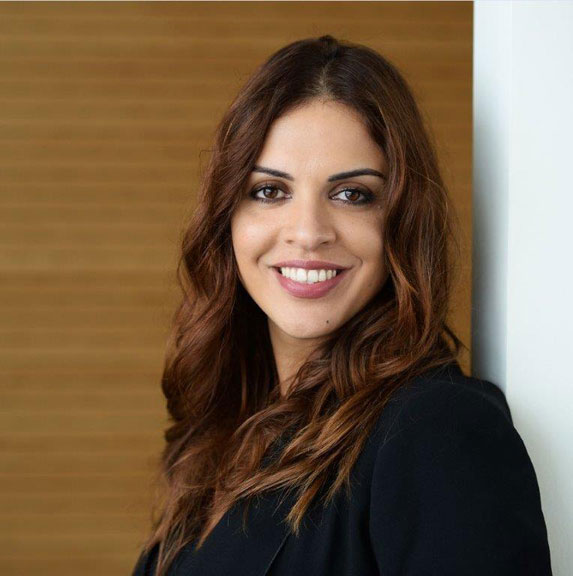 LSJ.com: Finally you made it! PL+S 2022 has been a very engaging and important show. What is your analysis for this edition?

Mira Wölfel: It was a superb feeling and a real pleasure to welcome the industry back all in one place. Everywhere in the halls, you could witness emotional encounters – and the feeling of a great spirit of optimism was present throughout! Without a doubt, it has been the right decision to set the focus fully on a presence trade fair and personal interaction – this was also very clearly reflected back to us by the industry.

Furthermore, I am impressed by the large number of product launches. This proves that the industry has by no means been passive during the long period without events, but has initiated new developments with a lot of motivation and creativity. Especially in the field of sustainable products, a lot has happened – for example through energy-efficient technologies or solutions that have a positive impact on the CO2 footprint in the touring sector.

LSJ.com: The first time we met you talked about a “PL+S DNA”. Could you please share your vision with our readers?

Mira Wölfel: Prolight + Sound is all about solutions for entertainment, for spectacular and inspiring events, for emotional shared experiences. It is a show for professional encounters and for strengthening business. At the same time, it is also a show that provides a sense of excitement, and that makes technologies tangible and perceptible.

Above all, however, it creates a place where people come together. As a trade fair organiser, we pursue the same mission as the companies in the event industry – and we have faced the same challenges over the past two years. These challenges have strengthened the bond between us and the sector more than ever before. In this sense, we want toprovide a home and a beacon for the entire entertainment technology industry with all its trades and facets.

LSJ.com: What about the new offerings such as the ‘Future Hub’ or the ‘Green Event Day’ premiere?

Mira Wölfel: It is important for us to address the most critical industry topics at the Prolight + Sound programme. To this end, we keep a close eye on the sector and cooperate with relevant associations, such as the German Entertainment Technology Association (VPLT) and the European Association of Event Centres (EVVC).

The Green Event Day made the industry’s great commitment to the more responsible use of natural resources visible. Furthermore, it has become apparent that recruiting is an increasingly important goal of trade fair participants. Against this background, the Future Hub was a central attraction for young talents. Both topics will certainly become even more significant in the future, so we would like to expand our offerings in this direction.

LSJ.com: What will be the PL+S next year? Did you collect some interesting feedback from the field?

Mira Wölfel: There are thematic and product areas that we would like to expand even further in the future. These include, above all, the field of theatre and stage technology, which has already developed excellently in recent years and reached its peak so far at the Show in 2022. In addition, we would also like to tie topics like music production, DJing and digital live performances more closely to the event. After all, music is also part of the DNA of Prolight + Sound, and it is the nucleus from which this show was born, so to speak.

One important feedback is that we have hit a nerve in the industry by providing new presentation formats beyond the classic trade fair stands. As an example, I would like to point out the new “Sound Experience Hub”: Here, we followed a desire from many companies to create a demo room for the presentation of indoor PAs. Offers such as the “Production + Performance Hub” also provided the opportunity to reach a special target group with reduced effort. This is an approach that we would like to continue in the years to come.