Sure, the game is fun to watch but for many – certainly those in the entertainment technology industry – it is the Super Bowl halftime show that garners most of the attention. On Sunday, February 13, 2022, all eyes were on SoFi Stadium in Los Angeles for Super Bowl LVI where hip-hop legends Dr. Dre, Snoop Dogg, Kendrick Lamar, Eminem, and Mary J. Blige took the stage, with surprise performances from 50 Cent and Anderson .Paak. 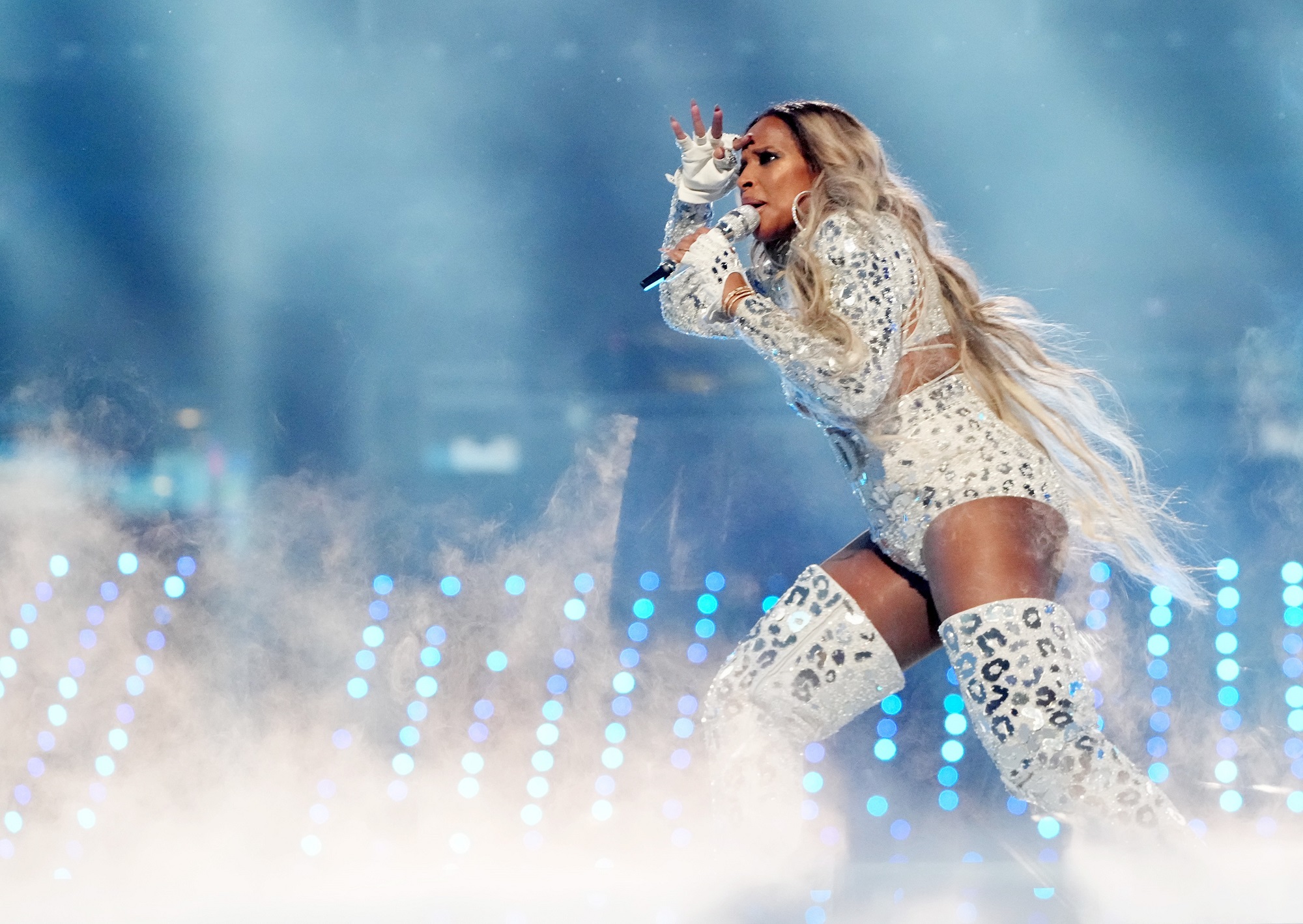 Super Bowl halftime veteran Al Gurdon of Incandescent Design was back lighting the show and, as befits a show of this caliber, had a large lighting package at his disposal. This was the Emmy-winning designer’s sixth time lighting the event and with ambient lighting conditions to contend with chose a powerful package that included Proteus Maximus™, new Proteus Excalibur™, and Protron 3K Color™ luminaires.

Entertainment design group 22 Degrees supported Gurdon in his design including lighting direction. The lighting system, made up of over 600 lighting fixtures, was supplied by PRG. Executive Producer of the show was Roc Nation.

Returns to Maximus
In terms of what is most important when it comes to fixture choice for the Super Bowl halftime, Gurdon says it depends on the show. “One Super Bowl can be very different from another,” he says.“Very significant considerations are whether or not the stadium is under cover from the elements, or not, and the type of throw distances involved.”

Last year’s halftime show, in Tampa, was exposed to the elements and therefore having an IP65 rated fixture was very important. “That was the first time I used the Proteus Maximus, and I was very impressed with its functionality and particularly its brightness,” Gurdon comments. “Again this year, we were all extremely impressed with the brightness at significant throws, and that was particularly important in this halftime show as we were shooting across the borderline between full daylight and full night.” 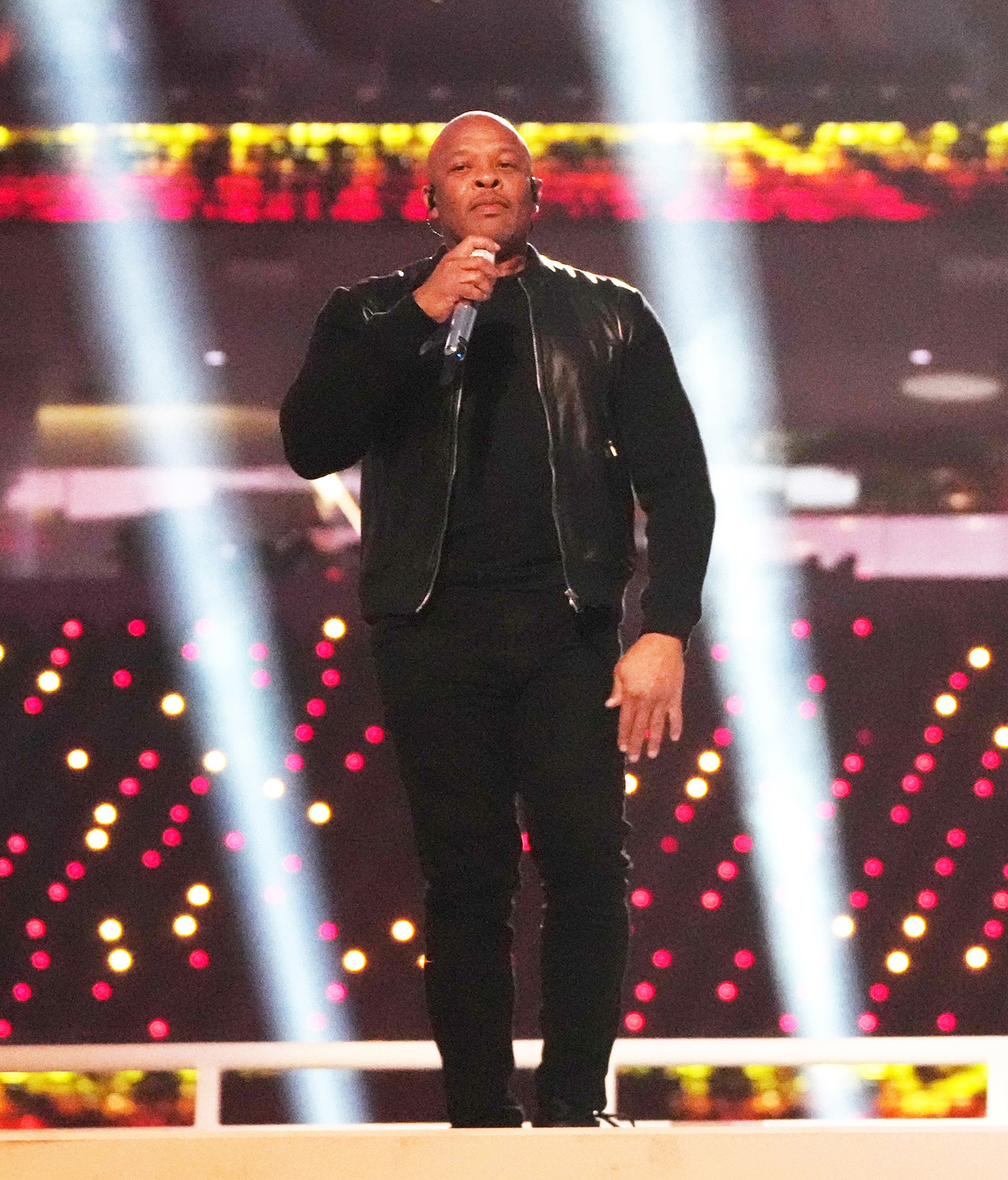 Bright ambient conditions
Gurdon says that because the precise duration of the first half of the game was not predictable, they did not know what sort of ambient conditions they would eventually shoot in. “As it turned out, the first half was very quick and we broadcast the show at the earliest and brightest time we had ever seen it. It was very useful at this point to be able to call upon the considerable brightness headroom we had built into the rig to give us more contrast in brighter daylight conditions.”

Although the IP rating was not a requisite for this year’s show as the field at SoFi Stadium is covered, Gurdon says the shuttering, and most importantly, their brightness, made them an obvious choice for this year as well. He incorporated 94 Maximus in his design, arrayed around the building and mainly used for key light. “I also used them for the ‘Global Citizen’ event in Paris this year, and found them very effective and efficient.”

Proteus Excalibur
In searching for a compact moving head that could create powerful aerial beams, Gurdon spoke with Elation’s UK-based Business Development Manager,Graham Hill, who introduced him to Elation’s newest Proteus series fixture, the Proteus Excalibur™. “The set design concept for the show (Es Devlin) was a series of iconic buildings from the Compton neighborhood, sitting on a field cloth of Los Angeles from the air,” Gurdon explains. “I wanted something that would give me a good searchlight effect. I was keen to have the visible fixtures feel like a motivated part of the environment, rather than ‘just a bunch of lights’.”

The Proteus Excalibur projects an ultra-narrow 0.8-degree beam– producing up to 200,000 lux at 20 meters. Eighty-four Excalibur fixtures were arrayed on field carts on both sidelines and on audio carts that created a ring around the field. 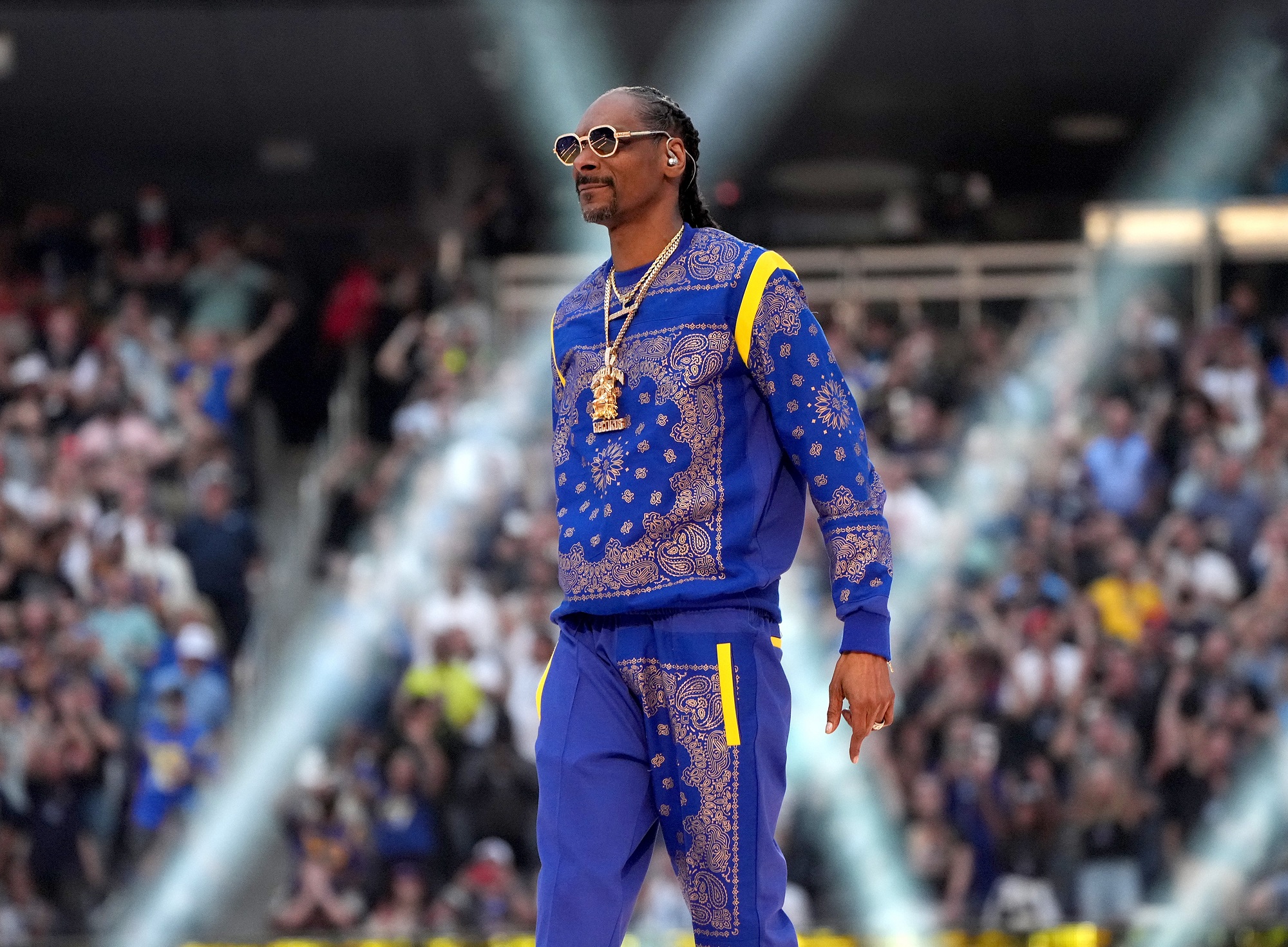 Finally, rigged next to the Proteus Maximus, 106 Protron 3K Color™, a high-power RGBW strobe light with 40,000 lumens of power, provided a stadium-sized flash effect. Gurdon says he is a big fan of strobes and often prefers to simply accent the music using them, something he feels they do well.

The Super Bowl is the most watched television broadcast in the United States every yearwith this year’s halftime show watched by over 100 million viewers plus millions more around the globe. The game proved especially satisfying for Elation as the Los Angeles-based company’s home team Rams came out victorious.