ILD Render is a creative tool that allows for direct rendering of 3D vectors and animations from Blender or vectors from InkScape to a laser show compatible format. It is a tool for designers and creative minds to directly use their 3D and 2D artworks with laser output.

ILD Render now also supports the direct output to any laser system with ShowNET laser mainboard or external ShowNET interface. This is especially helpful as the output is directly rendered in real time, so all works in Blender or InkScape can directly be output to the laser. This is a huge advantage in the creative process with lasers, as graphics artwork is the most demanding challenge for any laser system. With having the direct output option to ShowNET, the optimization of the content to the laser system can be directly done in Blender or InkScape, which saves a lot of time in the creative process. 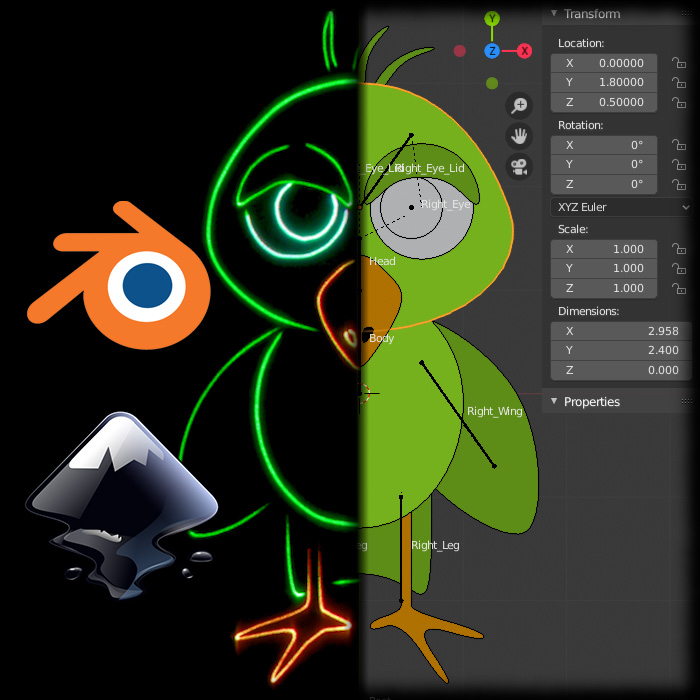 As a lot of laser systems have the ShowNET laser mainboard built-in as standard, the integration to ILD Render adds another magic stick to the laser designers’ toolcase.