“We had already experienced the flexibility of MediorNet before we started this project as we use portable MediorNet systems for our special projects,” said Michal Kratochvil, CTO of Czech TV. “One of the biggest challenges of this complex project was to finish everything within a tight deadline, with just five months of production break. For their marvelous work, we want to thank all parties involved.”

Tomas Vesely, Managing Director at Smart Informatics, added: “Thanks to the versatility of MicroN and excellent collaboration with the Riedel team, we were able to overhaul HD1’s signal distribution system and introduce a host of new capabilities to the mobile unit. With this new distributed system design and the flexibility of Riedel’s SmartPanel interfaces, Czech TV can adapt more quickly to any given production, and their production crew enjoys a much more spacious, clutter-free work area.” 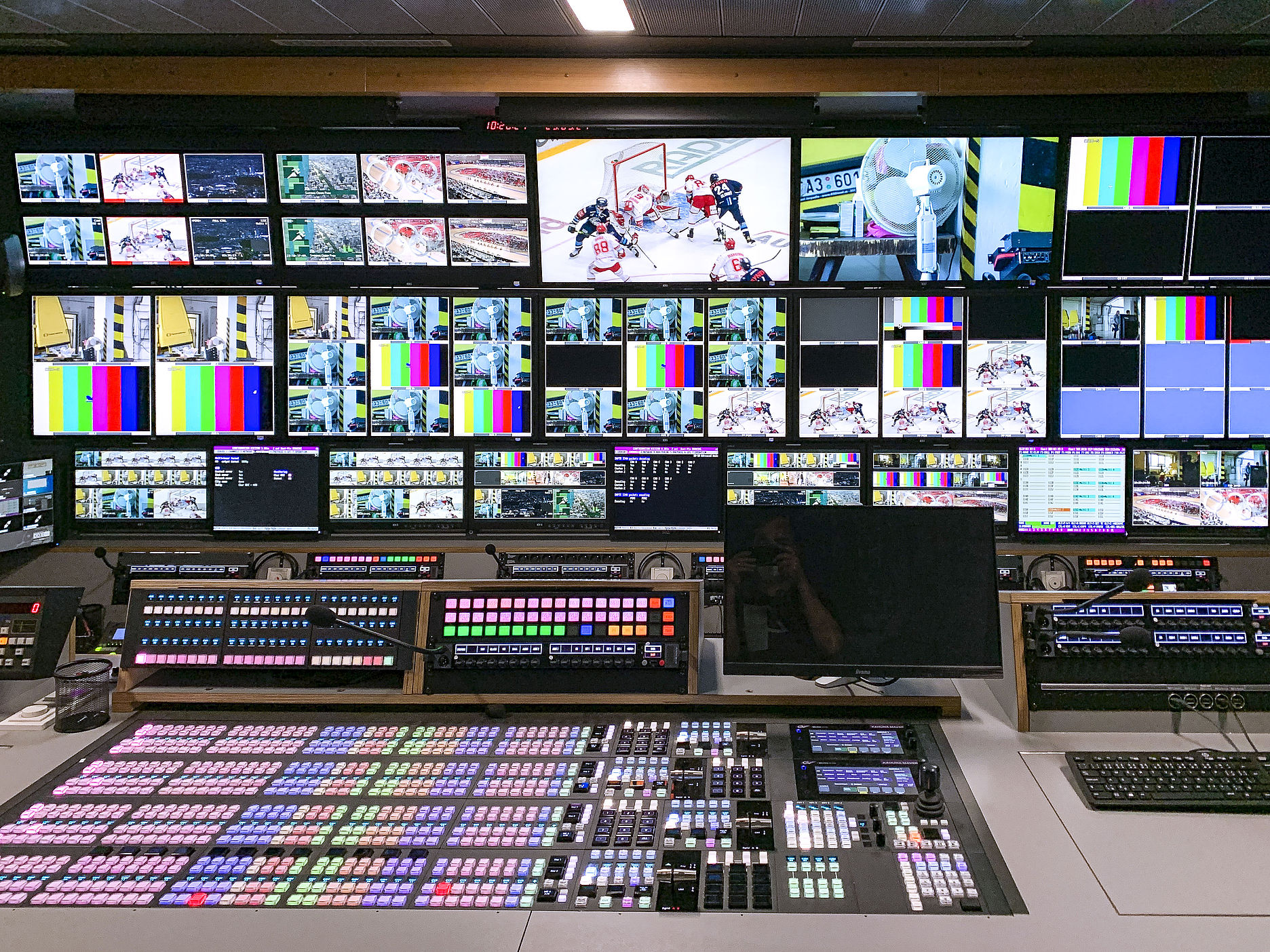 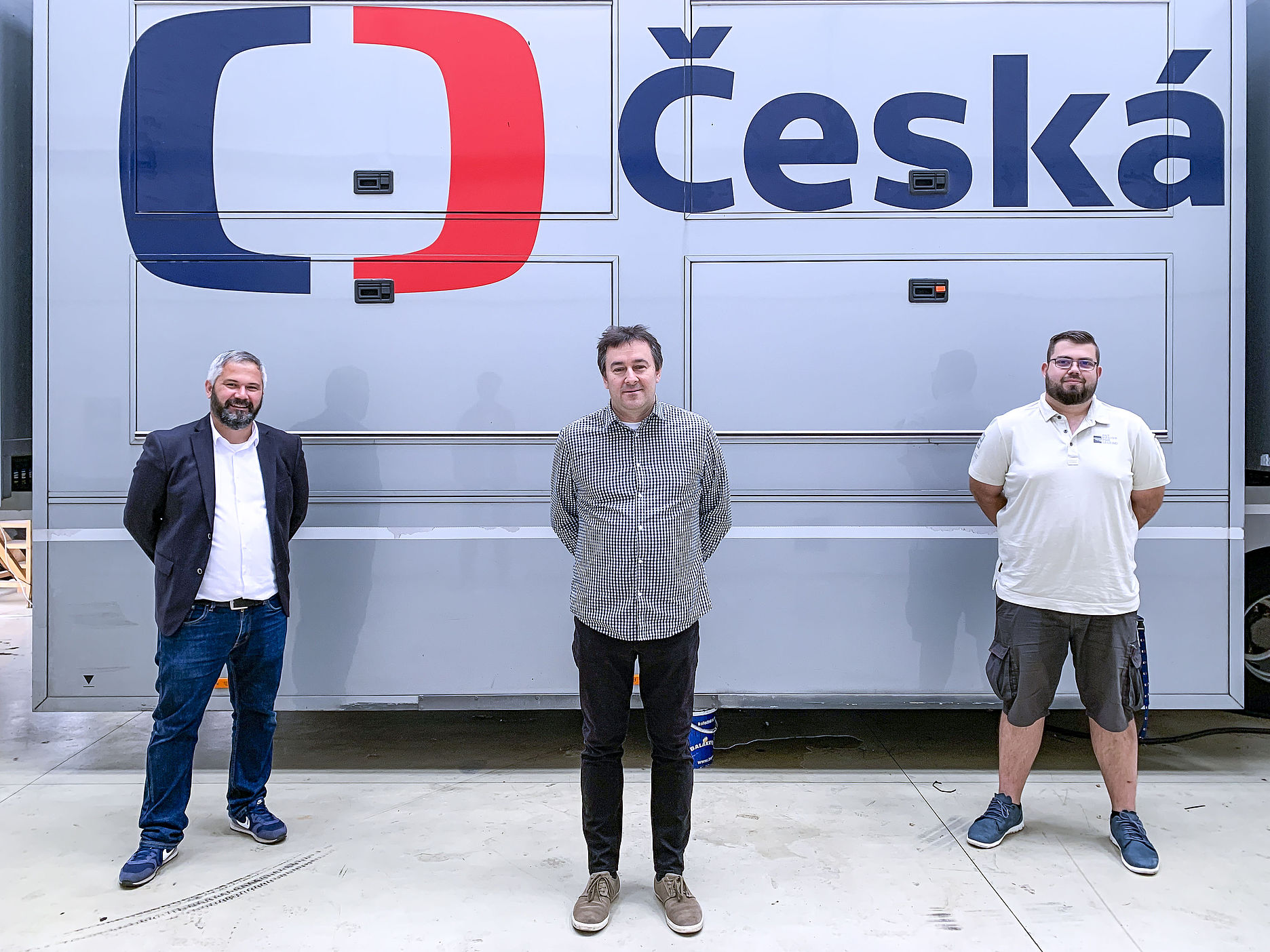 “We’re seeing immense interest in MicroN UHD as broadcasters, production companies, integrators, and others recognize the many benefits of implementing a distributed infrastructure for video routing rather than a conventional router,” said Ismet Bozkurt, Senior Sales Executive for Eastern Europe at Riedel Communications. “Integrators can more quickly and easily deploy a comprehensive routing system, and production teams realize improvements all across day-to-day operations.”