Austrian Audio has come a long way in 2021. The Austrian pro audio gear manufacturer enjoyed record-breaking sales thanks to excellent cooperations with distribution partners all over the world, like Group One Limited in the US. The company released several new microphones and headphones this year. 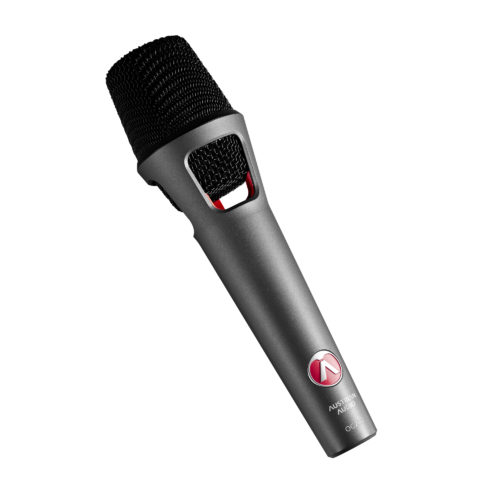 Even though the Covid-19 pandemic made the live music market unpredictable, Austrian Audio leadership decided to move forward and create products for the stage as well as the studio. Now that live events are back, Austrian Audio shines with their new active dynamic vocal mic OD505, a microphone that’s designed for use on stage but is also a very capable microphone for studio work. Additionally, they just started shipping the true condenser vocal microphone OC707. 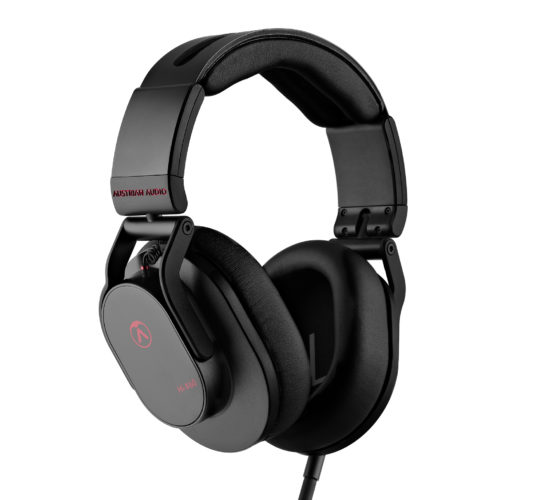 Other new products launched by the company this year are critically acclaimed headphones; the Hi-X65 and the Hi-X60 in the higher price segment, the Hi-X15 headphones for studios on a budget, and the Hi-X25BT, a hybrid headphone set with digital, analog and Bluetooth capabilities. The most recent addition to the Austrian Audio product line is the highly anticipated CC8, a hand-built cardioid true condenser microphone that delivers pristine sound with its OCC7 small-diaphragm condenser capsule.

Bryan Bradley, President of the US distributor Group One Limited states: “2021 has been an adventure! We are proud to partner with Austrian Audio, and by leveraging both companies’ strengths, we have grown Austrian Audio into a serious competitor in the marketplace.”

It comes as no surprise that many renowned sound engineers and producers have also taken note of Austrian Audio over the past 12 months and have become users and fans of the Viennese microphones and headphones. So much so that Austrian Audio now produces their own video series called ON THE MIC, hosting interviews with legendary artists and engineers. 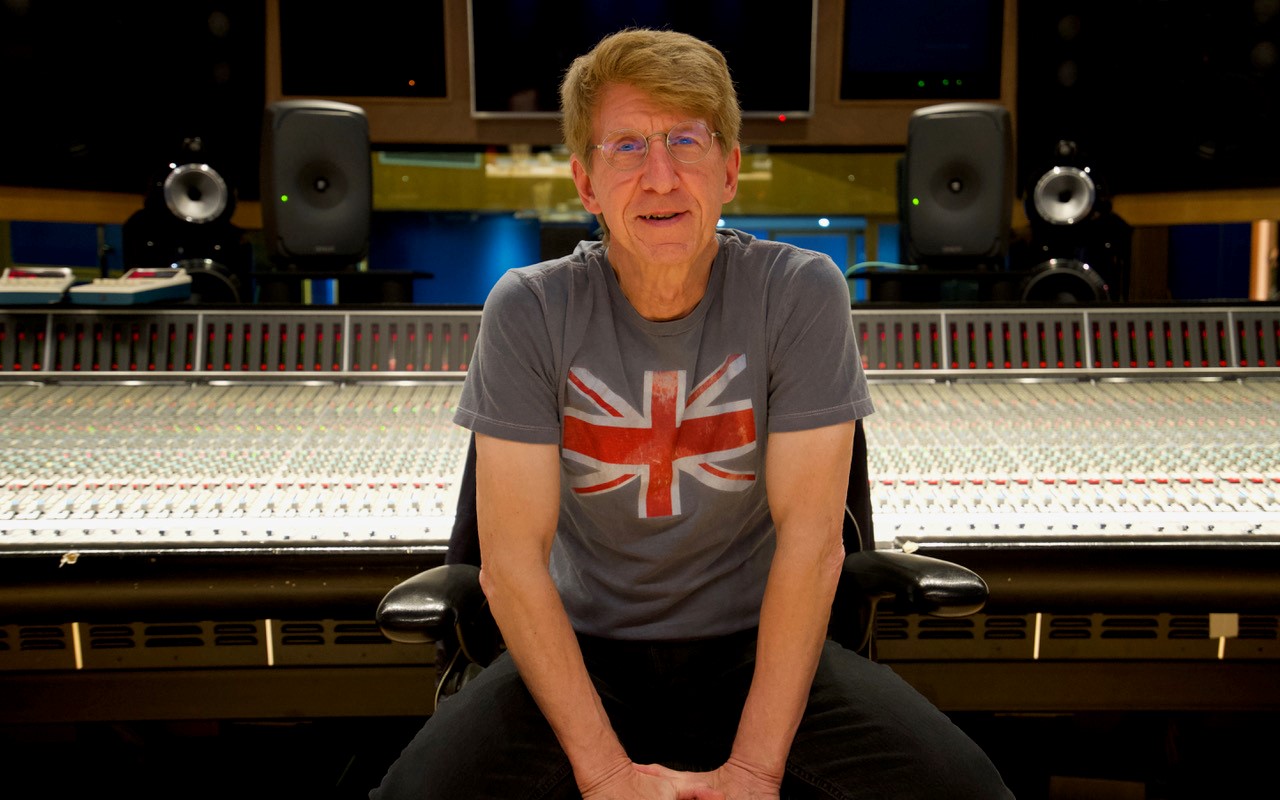 In one recent episode, Grammy-winning engineer, producer, and songwriter Obie O’Brien, friend and engineer of Jon Bon Jovi, shows us how he uses the OC818 on virtually everything and explains why he’s become enamored with the mic. “They work great everywhere. They’re so smooth and flat, it’s crazy and I’ve used them for everything, also on vocals.” Watch Obie in his studio, talking mics and more: https://austrian.audio/obie-obrien/

In another episode of ON THE MIC, Christian Eigner, Depeche Mode’s own drummer, shows us his 3 different drum kits, each miked up and ready to go with various Austrian Audio mics: https://austrian.audio/on-the-mic-christian-eigner/

Legendary engineer John McBride, owner of the famed Blackbird Studio in Nashville and owner of probably the largest private collection of recording equipment, appreciates the craftsmanship and quality of Austrian Audio products. https://austrian.audio/on-the-mic-john-mcbride/

Michael Abbott (Grammy Awards, Live Sound, Broadcast), is a fan of Austrian Audio’s professional open-back headphones Hi-X65 “I was struck by the stereo imaging,” he says, “and by the low-frequency response. I put on a Childish Gambino album, and with the headphones there was no hype in the frequency response that I could hear, but at the same time when there was a low-frequency passage with, say, an 808 sampler, that was reproduced very, very efficiently and linearly.” https://austrian.audio/on-the-mic-michael-abbott/

Martin Seidl, CEO of Austrian Audio, looks back: “This last year has been such an exciting journey. All our products are designed for professional users, and we are honored to see that legends like Obie and John enjoy our mics and headphones. Now we are looking forward to wrapping up this eventful year with some good old-fashioned Austrian holiday celebrations, and we wish our distribution partners and industry friends happy holidays,” says Martin Seidl, CEO of Austrian Audio, with a smile. “We have big plans for 2022, so stay tuned.”