A cornucopia of music’s best and brightest stars, including Billie Eilish, Coldplay, Dua Lipa, and Nelly, descended on the T-Mobile Arena in Las Vegas for the iHeartRadio Music Festival – a live production backed by striking visuals driven exclusively by Hippotizer Tierra+ Media Servers. 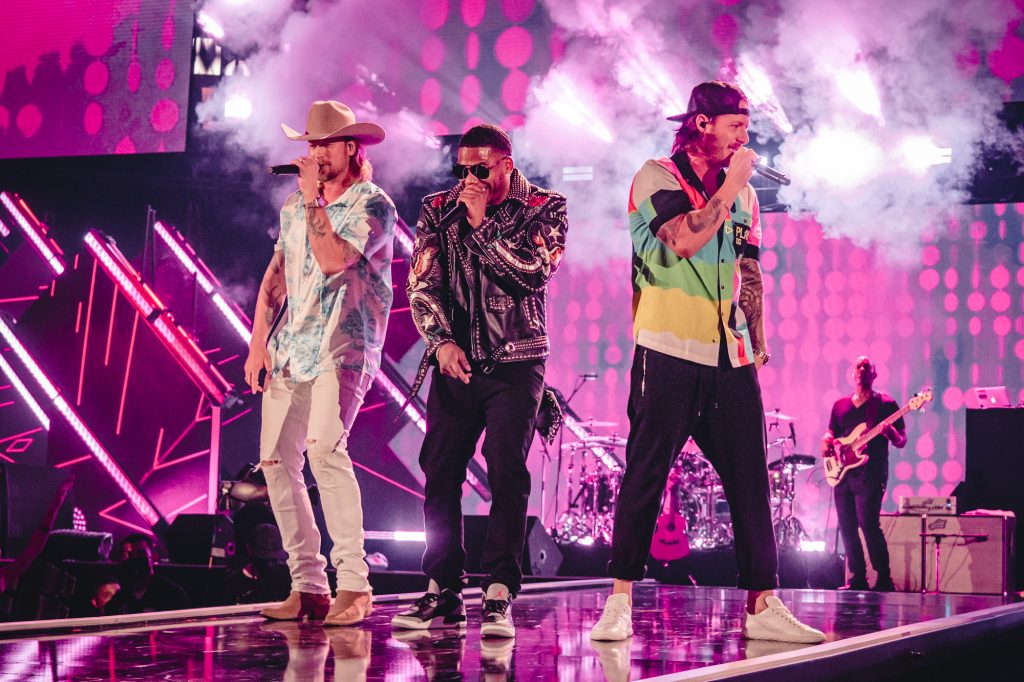 The Hippotizers were supplied by rental company 4Wall Entertainment and looked after by Screens Producer Jason Rudolph of Mobius Productions.

“I’ve used Hippotizer products for a long time, since the early days of V3,” says Jason. “I’ve always gotten incredible support from the team at Green Hippo, and that’s a big reason why we have continued to use them over the years.”

“We like the Green Hippo platform for festival style shows as they are so flexible,” he continues. “The content ingestion and management tools, and the ability to apply effects on the fly all play a very important role in a show like this, where we are getting media from all sorts of acts. They all tend to be formatted in different ways too, so it’s essential that we have the power to make them all work for our set.”

Ideal for live events, the new advanced triggering features added to Hippotizer’s MultiController allows programmers to automate their content and media playback to react to numerous triggers, while the new TimelinePlus editor with KeyFrame interface makes it easy to programme hundreds of parameters quickly and efficiently.” 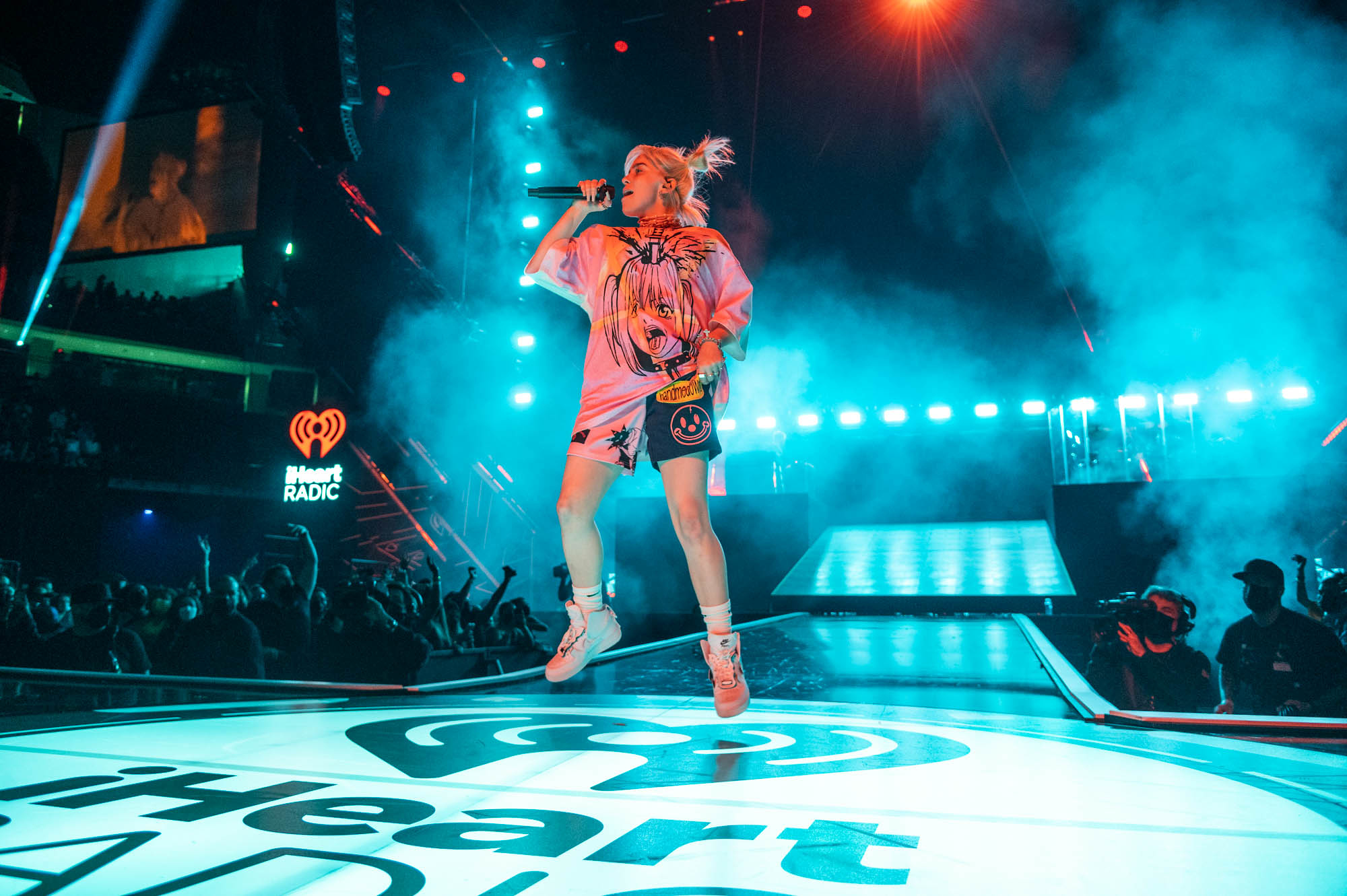 Rudolph and his team had two complete server systems comprised of Tierra+ servers: an ‘A’ and a ‘B’ system, each with backups and two sets of programmers. The team needed this setup this to handle the two sides of the stage and keep up with the sheer volume of acts we have on the show, as well as taking care of all playback for house looks in the venue.

“Overall, the Hippotizers handled everything we threw at them without issue,” he adds. “Everyone was very happy with the end results, and it was a great experience finally being back in a full arena with people watching live music once a gain.”

The weekend-long concert, which was hosted by TV favourite Ryan Seacrest, again proved its popularity in the form of a broadcast special with the CW Network running concert coverage for home viewers over two nights at the beginning of October.