Early November, just like the previous year, the official conference of the International Laser Display Association – ILDA for short – took place in the virtual space due to the pandemic: spread out over three days, registered users and members of the association could follow the live broadcast over Zoom directly out of the Cloud to their own devices. Thrilling highlight of this “Cloud Conference” 2021 was, of course, the renowned ceremony for the ILDA Awards, the “laser industry’s Oscars”, which is an annual accolade for selected winners out of over 160 ILDA members, rewarding outstanding achievements in the fields of laser installations, laser technology as well as laser artistry. 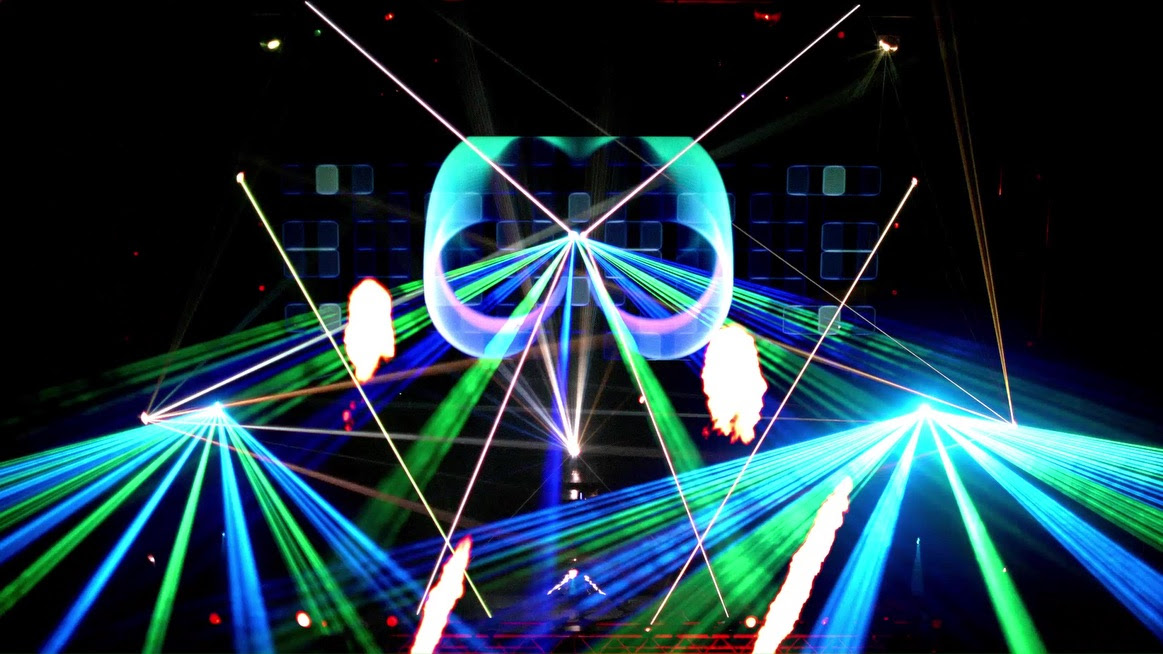 Out of a total of 202 entries for the ILDA Artistic Awards, LOBO was able to once again rank amongst the winners: three awards, two of which are even first places, further extend the lead LOBO already had in comparison to all the other members in ILDA’s all-time global ranking – with 178 Awards in various categories, LOBO still remains one of the most-awarded laser show service providers in the entire industry!

A very special mention goes to this year’s winner in the category “Laser Show with Added Effects/Multimedia”. Despite the reduced possibilities for live performances during the pandemic, an opportunity still arose to give a show that was originally created for a theme park a makeover suited for new areas of application. That way, “AMACEON – New Beam” is a complete studio-formatted remake with a strong new laser beam choreography set to a soundtrack that was specifically composed for this show. A perfect interplay with the elaborate video animation backdrop as well as mighty fire effects and illusion-like Water Screen projections completes the laser beams’ perfect timing to the music, making this updated version an exceptional spectacle.

In the category “Beams/Atmospherics Show with Add-On Effects”, LOBO takes two top positions – the first place for “Epic Circle” is well-deserved, since this show manages to achieve a superb execution of what might sound like a simple premise judging by the title. Forceful, yet precise, the layered color changes and transitions elevate the already imposing background music even further, leaving a lasting impression. The ILDA jury could only concur with this. The show “Glamour” was also able to convince the judges: true to its title, this glamorous production set to strings and divine vocals was still at least worth a third place on the winner’s podium.