On October 10, the Darmstadtium Wissenschafts- und Kongresszentrum in Darmstadt hosted the presentation of the German Environmental Award 2021. Due to the pandemic, the presentation took place in the form of a hybrid event, with a greatly reduced audience in the hall and an online livestream. As in previous years, L&S GmbH & Co. KG Veranstaltungs- und Messetechnik was the general contractor and was responsible for event technology at the German Environmental Award. For the first time, it used Cameo OPUS X Profile and F4 FC spotlights. 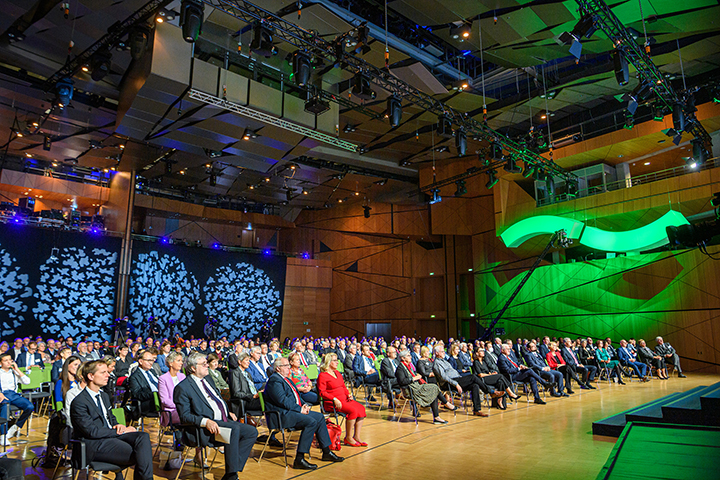 “The entire event is sustainable,” explains Tobias Berghaus, Managing Partner at L&S. “We generate hardly any waste and have designed stage structures that are completely reusable. The same goes for the energy-saving LED wall and the lighting.” With this in mind, L&S and lighting designer Christian “Rocketchris” Glatthor avoided using any incandescent halogen lamps in the hall. “The special thing this year is that static white light was not used for stage lighting. In this area, we used moving lights for everything,” says Glatthor. This task was performed by Cameo OPUS X Profiles, which were used both for camera white light at the individual stage positions and also as effect lighting. Furthermore, 16 Cameo F4 FC RGBW LED Fresnel spotlights ensured a warm and soft brightening light (4,000 K) in the front rows of the audience, which included the prize winners, the Federal President of Germany, and members of the German Federal Environmental Foundation. 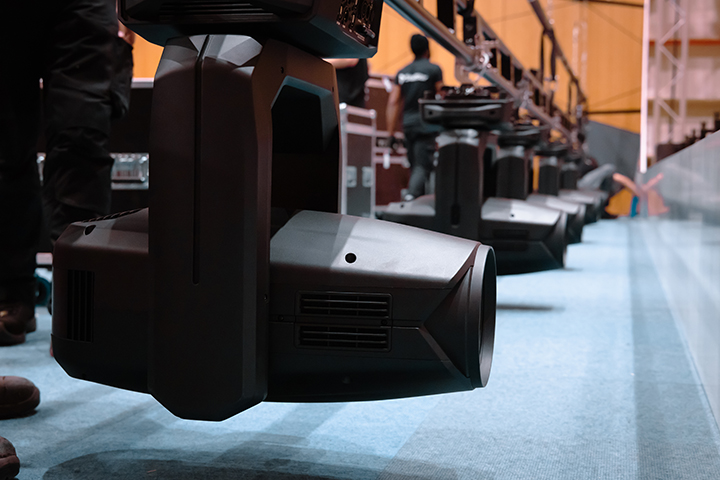 When lighting a TV or hybrid event, the major challenge is to satisfy both the audience in the hall and the viewers who see the camera images. For Christian Glatthor, the main advantage of LED multi-level lenses – such as the F4 FC – is the straightforward intensity control: “With a halogen multi-level lens, the light will eventually turn red when dimming down,” he says. “This does not happen with LEDs. When I need things to get darker, I can simply readjust the colour temperature with great accuracy.” 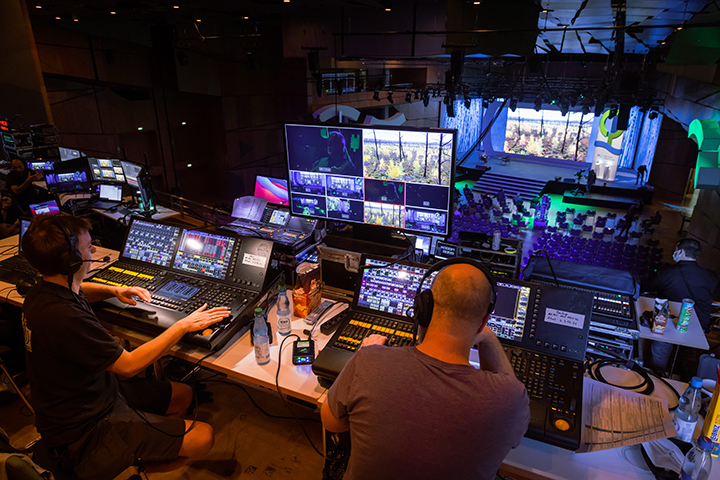 German Environmental Award
The German Environmental Award is remunerated with a prize fund of €500,000 and is awarded to people whose innovative products, technical process improvements, successful research results or life achievements are characterised by sustainable environmental protection. This year, Federal President Frank-Walter Steinmeier presented the prize to Prof. Dr. Katrin Böhning-Gaese for her cutting-edge research on the importance of biodiversity for planets and people, as well as to Prof. Dr. Dr. h. c. Hans Joosten for his decades of scientific work on bogs as climate protectors.