German Light Products’ US-based team are heading out in force to the LDI trade show, which begins in Las Vegas this Friday, with product launches from across its range. Excited to be back and supporting the networking side of the industry, GLP has plenty of new innovations to talk about at the show and invites all visitors to come and join the team for some of the renowned GLP hospitality. 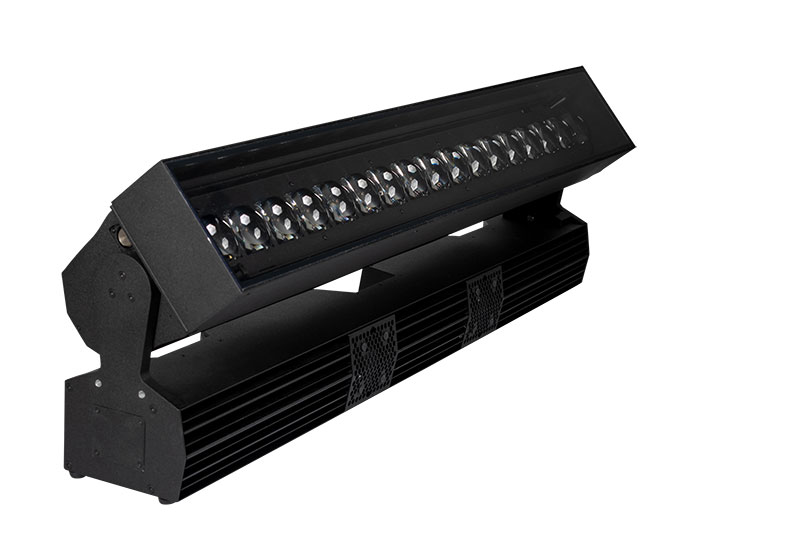 On display from GLP will be the global launch of the impression X5 IP Bar, an IP65-rated batten fixture that features 18 powerful 40W RGBL LEDs, a 9:1 zoom range from 5 to 60 degrees, and the new GLP iQ.Gamut colour calibration algorithm that creates perfect white spectrums with excellent colour rendering.

Achieving maximum optical efficiency, the impression X5 IP Bar has a new squared lens design that gives an unprecedented curtain of light at its narrowest angle and delivers smooth and homogenous washes all the way out to its widest beam.

Being IP rated, the impression X5 IP Bar’s enclosure is just as suitable for indoor use on the stage to protect against confetti, fog, pyro and dust. 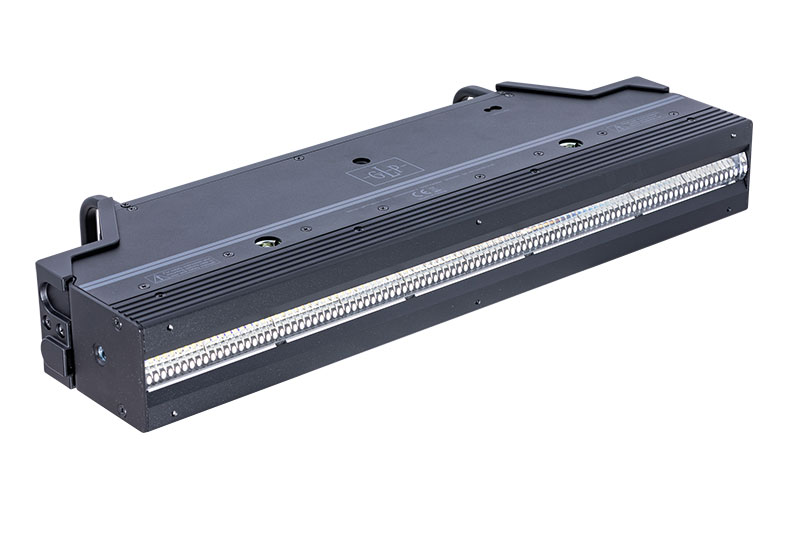 Continuing the bar theme, GLP will also be launching the JDC Line 500 and JDC Line 1000, both of which completed their development during the pandemic lockdown. Now fully ready to go, the JDC Line has already been used on a variety of shows and installations. The JDC Line offers an incredibly bright RGB pixel mapping effect mixed by a special lens tube which gives a unique look and stunning design options. The fixture features a 25mm pixel pitch, with each pixel segment able to split into upper and lower parts for additional design creativity.

The second part of the fixture is a powerful white light strobe, similar in style to the GLP JDC1. The LEDs in this section emit through the same lens tube as the RGB sources with the same level of pixel control, with each measuring just 25mm.

Also from GLP will be a preview of the upcoming impression X5 washlight, scheduled for release in the first quarter of 2022, ushering in a new generation of technology in the world of LED automated washlights.

With new super-fast zoom mechanics, the impression X5 offers a 17:1 range running from 3.5 to 60 degrees, while a new front face with a circular design offers full pixel mapping and has been designed to include geometric patterns for stunning effects.

The impression X5 can be controlled via DMX, ArtNet or sACN and can be set up using near-field control. 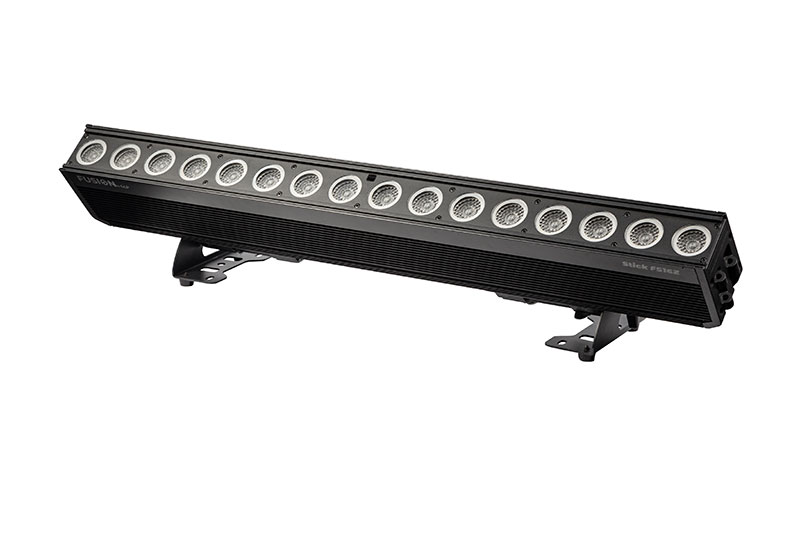 From the Fusion by GLP range will be the newly released FS16 Z batten fixture. Featuring an IP65 housing, this static linear unit shares the same dimensions, locking system and accessories as the popular Fusion Stick 10 and 20, but with an added motorised zoom of 8 to 40 degrees, full pixel mapping control and the innovative new Halo Ring.

The Halo Ring has been implemented at designers’ request and increases pixel visibility at all camera angles in TV applications. While still being able to create narrow beam angles, each pixel remains visible when lit, no matter where the fixture is in relation to the camera.

The FS16 Z is a completely convection-cooled fixture that adds to its attractiveness for both television and theatrical productions, and features built-in options for both horizontal and vertical mounting to create stunning designs with minimal effort.