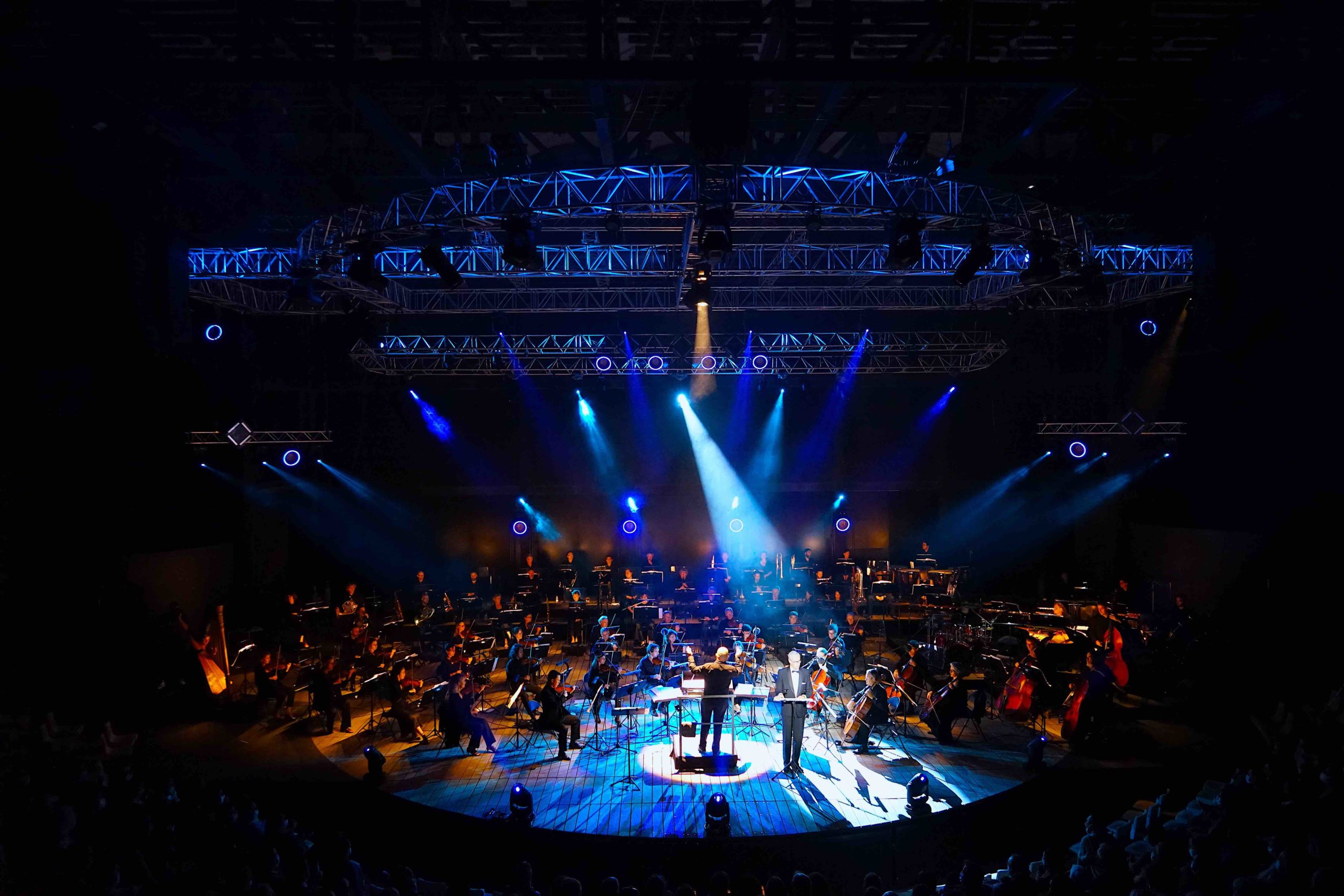 “I use Robert Juliat followspots very often. I particularly appreciate the artistic touch that a followspot can bring to a live show,” says Mathieu Cabanes. “New products and technologies are offered to us every year and I like to study these and their functions and make sure I use the right tool for each application.

“I first used LED followspots on a Robert Wilson show in Indonesia, I La Galigo. They were Japanese models and the result was quite disappointing because the power was supposed to match a Robert Juliat Cyrano followspot, but in fact they were weaker than a Robert Juliat 710 profile with iris. The colour also did not offer us great CRI possibilities for such a colourful show. After this first experimentation, I decided to wait for a great development from Robert Juliat.

“On the advice of my friend Frédéric ‘Aldo’ Fayard, lighting designer at Concept K, and with the help of Ludwig Lepage, Robert Juliat’s product manager, I discovered the Arthur 800W LED followspot and the SpotMe artist tracking device.” Cabanes then decided to use the Arthur followspot during a symphonic show with 72 musicians and two renowned soloists in the 1800-seat amphitheatre of Domaine d’O in Montpellier. 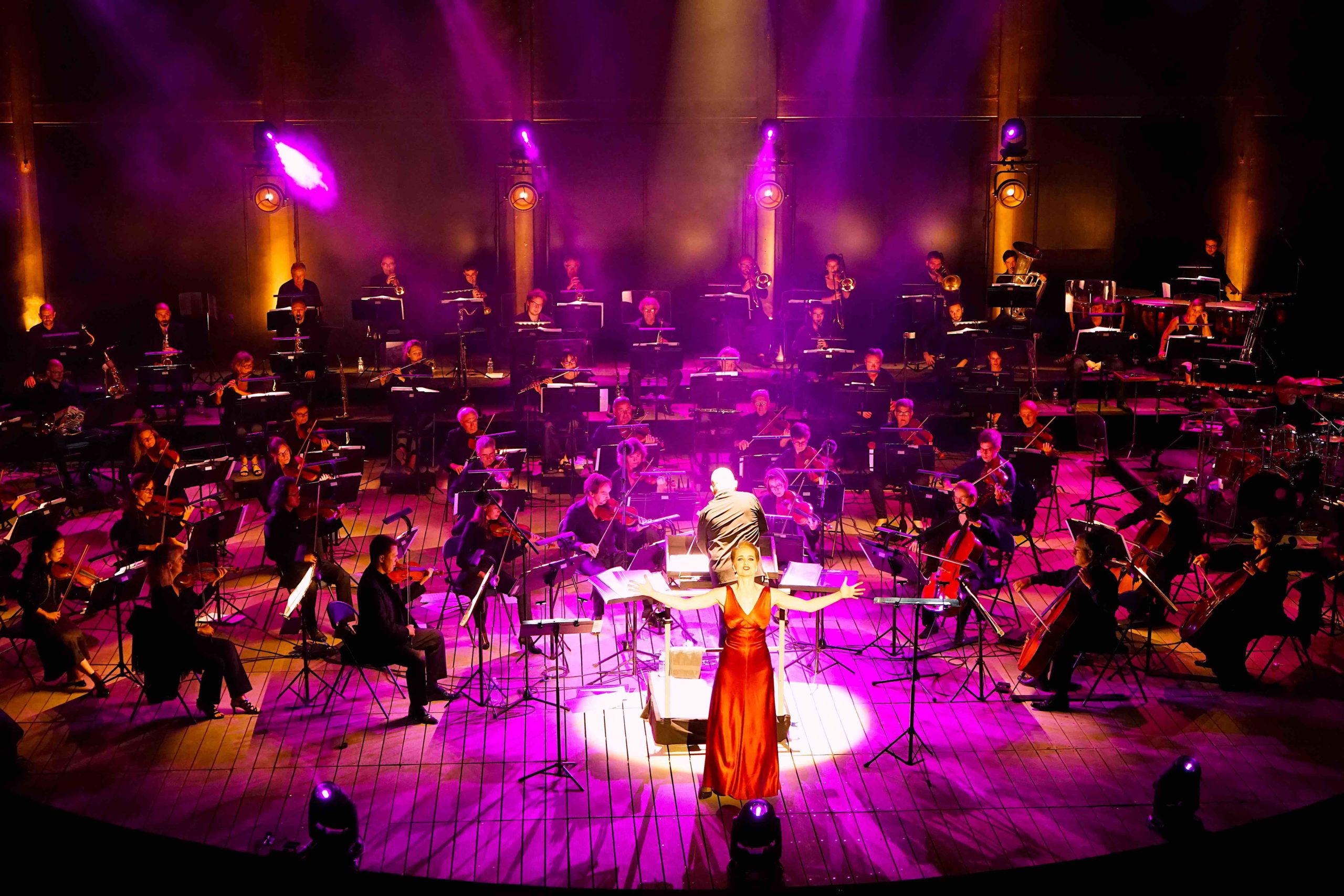 “I compared the Arthur to an HMI followspot,” he says, “and I was really surprised by this little jewel of technology. Arthur doesn’t necessarily replace all of the HMI followspots, but it complements them by offering a large number of functions that add brushstrokes to our paint palette. The precision and finesse of this followspot combined with a good followspot operator gives powerful, high quality results.

“The base white LED source with its 90 CRI is beautiful! The combination of colour gel scan quickly become complex when used on an LED source, but with Arthur, the colour matches are very smooth and consistent. I used a range of CTO/CTB, Lavender and Blue. The CTO built into the fixturewas still the best solution my assistant, Gaspard Juan, made for me for warm colours.”

Cabanes also liked the different dimming modes of this model. “Quite often, a pick up can bevery abrupt with an HMI followspot and I tend to specify fades in 2 seconds throughout the show, even if the performer enters abruptly. Arthur’s dimming modes bring a nice fluidity to the user.” Cabanes also liked the fact that the lack of heat from Arthur’s LED source makes operating the followspot a much more comfortable experience for the operator. As for the new DMX features,they give the console operator the ability to limit the intensity of the fixture,depending on the colour and visual balance required on stage. 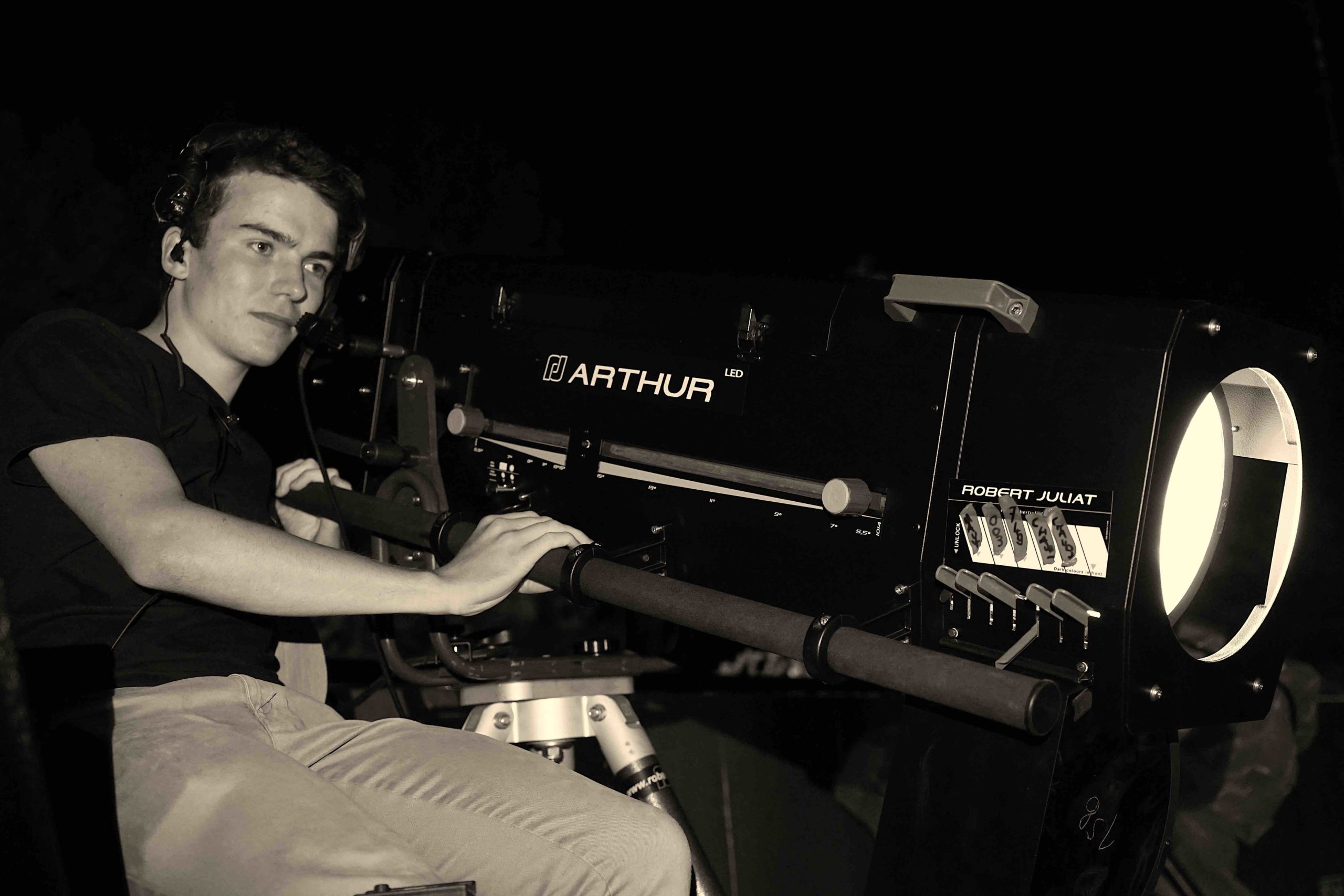 “This followspot gives us a lot of new possibilities combined with high power and a nice base colour. Arthur is also very comfortable for the user and allows the operator to concentrate on refining their fluidity and precision,” concludes Cabanes.