The Dordste Feesten festival which took place this year in the City of Dordrecht, Netherlands, comprised three weeks of live events which took place against a riverside backdrop on a stage constructed on the deck of a floating 1932 steam ferry. Following the decimation of last summer’s festival programme at the hands of the Coronavirus pandemic, the City authorities worked closely with events specialists Iventors, to stage a variety of music and comedy in a carefully designed, safe festival environment. The ‘Energie Stage’ proved to be a great success, in spite of the many logistical challenges faced by the organisers. Social distancing was still very much the order of the day, and so seating which would normally accommodate five thousand, was limited to just three hundred and fifty per event. Social distancing for the artists would be made easy by the thirty metres of water between the stage and the front seats of the audience… 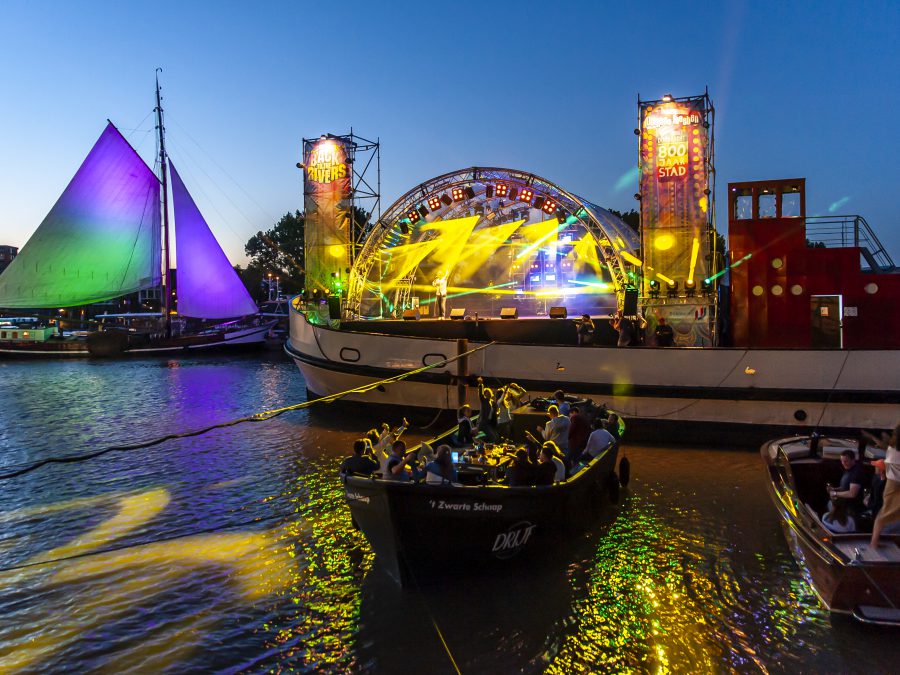 Iventors preferred supplier for its festivals is Dordrecht-based Van Meel Sound and Lighting, who came onboard to help with the challenge of delivering high quality audio in a somewhat unusual setting. Marc Hoogendam from Van Meel chose a CODA Audio system, having been an advocate of the brand since 2014 when he first heard (and immediately purchased) a TiRAY system with business partner Roland van Meel. Having carefully considered the brief, Marc realised that in order to cater for the demands of the site, he would have to supplement his trusty TiRAY system with reinforcements. Having spoken to Hans Engelen of Viladco, CODA’s Distributor in the Netherlands, Marc settled on bringing in twelve ViRAY enclosures to supplement his existing system. He explains:

“The area that had to be covered by the Audio was over eighty metres wide, was not higher than four metres and had a restriction of 105dB on FOH. That, combined with the thirty-metre distance across the water from the boat to the audience, presented challenges which couldn’t be met by our TiRAY system on its own. That’s where the ViRAY came in. We designed a system with six hangs of ViRAY per side, with an infill of three TiRAY and one TiLOW per side for audience members watching and listening from small boats between the stage and the shore. We also had to take into consideration the tidal range, which would see the PA move up and down by 1.5 metres in total each day. There were limitations on the maximum height of the tower provided by the organiser, and weight was also an issue – the boat had to remain balanced! To sum it up, we needed a small, light, powerful system that could still give us all the required angles of coverage.” 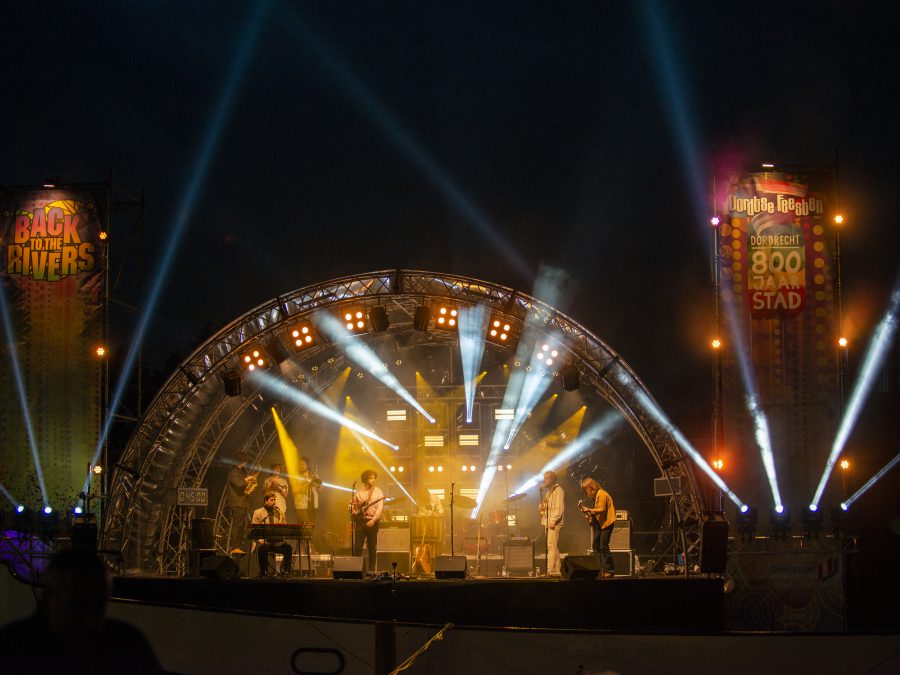 A significant additional challenge posed by the setting was that of noise control. A residential area was located just sixty metres behind the audience area (with a 70dBA limit on the nearest house), there was a cinema in close proximity to the temporary seating, and the nearby waters are part of a national park which hosts protected wildlife in designated quiet areas. Marc continues:

“We had to be a little unconventional and place the subs underneath the bleacher seating and time delay them to the main hangs. The main consideration was the distance from the main PA to the audience and the respective physical drops to the water from the boat and the dyke. And this was where CODA’s reliability comes to hand. The renders of the system are so accurate – you know what to expect, so can be confident of eliminating any trouble spots, accurately calculate the delay times, and solve any phase problems.”

Over the three weeks of the festival, audiences enjoyed the widest possible range of talent on stage, all presented with pristine audio, much to the satisfaction of Iventors’ Bas de Zwart. According to Marc:

“Bas already knew what the TiRAY was capable of – he’s heard it numerous times but he was amazed by the ViRAY, and complimented us many times during the festival on the power, musicality and clarity that such small boxes could produce. He was also impressed by how accurately the renders compared to the actual system in use.” 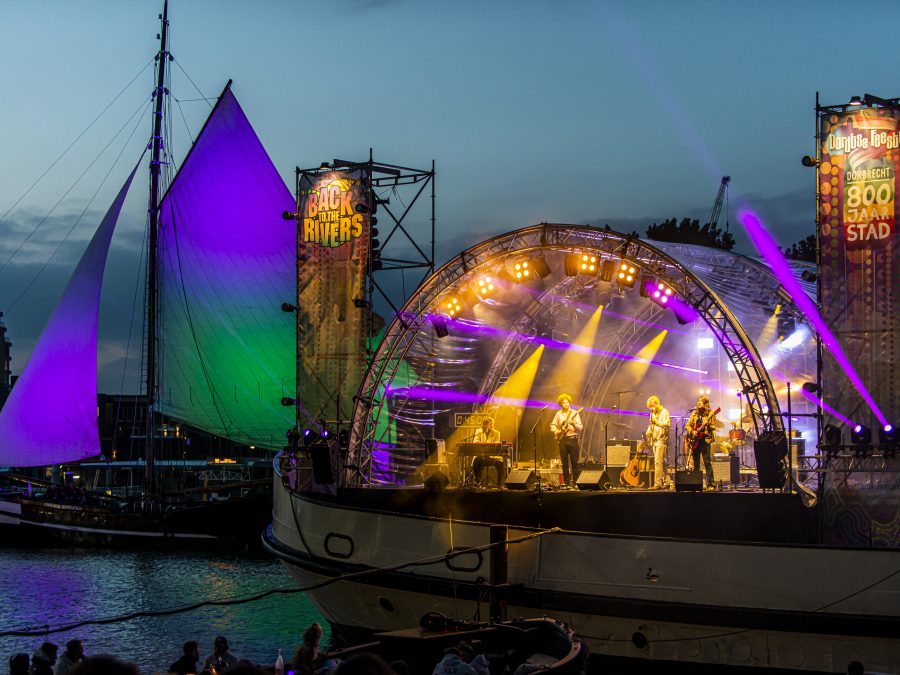 The City Council was more than satisfied with the delivery of the sound, and visiting engineers were unanimous in their endorsement of the system. Marc concludes:

“The TiRAY and ViRAY share the same sonic signature and worked seamlessly together to deliver fantastic intelligibility during the entire three week run – we never had a visiting engineer that didn’t compliment the system after their show. We’re grateful to Hans from Viladco for his support – our TiRAY system is used for every kind of production, and we’re always amazed at what it’s capable of – although after this festival we are seriously thinking of extending our stock with ViRAY.”