As the UK begins to emerge from the shadow of the Coronavirus pandemic, and its workforce returns to something approaching normality, Pioneer Pro Audio decided to mark the occasion by making a symbolic gesture that would put a smile on the faces of all those who have been forced to work from home in tough times. 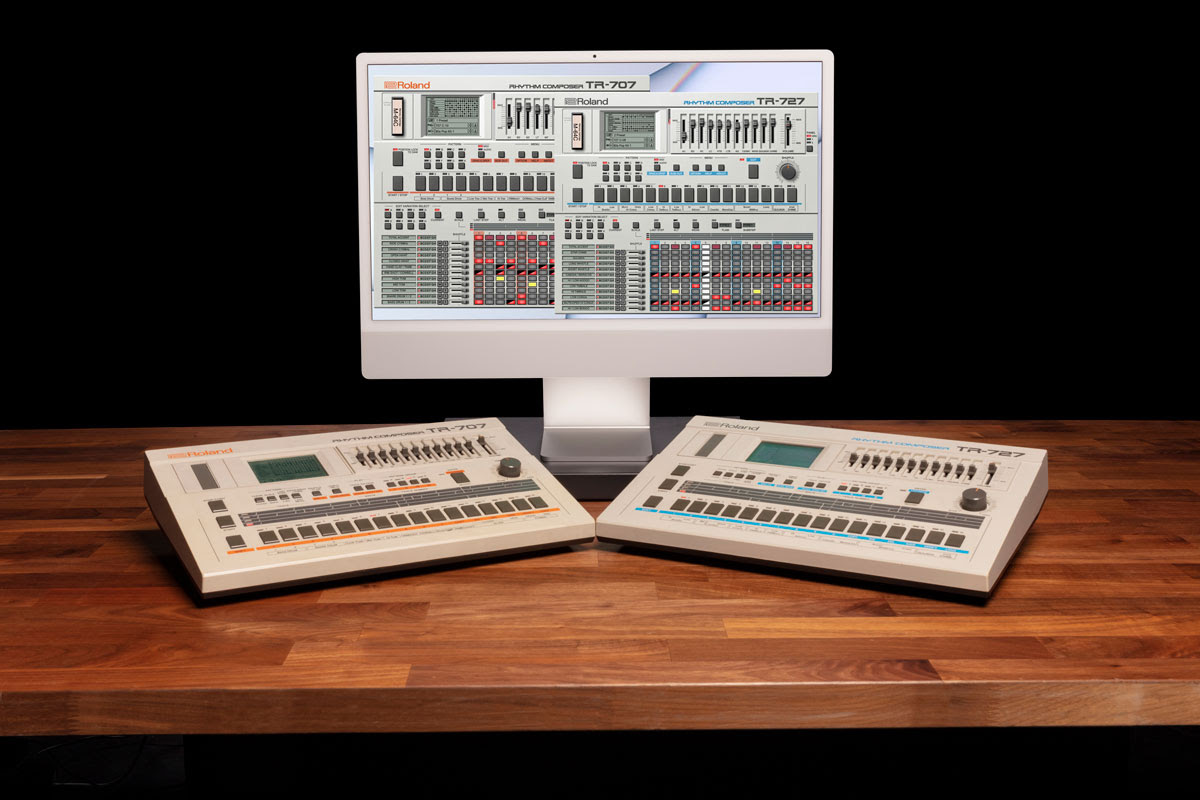 Video calls have played an essential role in sustaining business during unprecedented times, but have also driven participants to distraction, with repeated expressions such as “Can you all hear me?” and “Oh, we lost you there” proving annoying in the extreme.

In a nationally representative poll of 2,000 adults who’ve been working from home since the start of the pandemic, the Pioneer Pro Audio team discovered that the most loathed expression of all in bedroom-offices and garden sheds during lockdown was “You’re on mute”. So, taking a bold and unusual step on behalf of irritated homeworkers everywhere, Pioneer Pro Audio decided to consign the phrase to outer space forever.

The company made recordings of the phrase in English, French, Italian, German and Spanish, before playing them on repeat through one of its iconic XY-2 loudspeakers on a journey to space.
Complying with all necessary regulations, the XY-2 was launched using a lighter-than-air gas balloon from a CAA-approved launch site in Sheffield, where it rose to an altitude of over 30,000 metres, surviving temperatures of minus 65 degrees Celsius.

As the XY-2 rose and air pressure decreased, the sound from the loudspeaker became progressively quieter until “You’re on mute…” was muted altogether. At the apex of the flight, the balloon burst, returning the XY‑2 to Earth at a rapid 250mph, before the 2.5-hour journey was slowed in its final stages by a parachute.

Having been tracked throughout by a team on the ground, the loudspeaker landed near Retford, 35 miles away from its launch pad, intact and seemingly no worse for its adventures. The whereabouts of the offending phrase are assumed to be somewhere in space, as a Pioneer Pro Audio source on the ground jubilantly confirmed that the XY-2 was completely silent on its return.

“The past year has been challenging to say the least. The closure of the events and nightlife industries has been incredibly difficult for everyone involved, including Pioneer Pro Audio. We’ve all experienced fundamental changes to the way we work, socialise and connect. Remote working has thrown up many expressions which have embedded themselves into our day-to-day language – not all of them welcome, and many of them increasingly tiresome! To mark what we hope will be the reopening of the world as we once knew it, we decided to symbolically ditch the very worst phrase to the furthest place we could think of – outer space. Our iconic XY-2 speaker did its job, so let’s hope we can all soon get on with ours without the need to say, ‘Can you see my screen?’ or, worst of all, ‘You’re on mute’!”