In a post-pandemic world, Robe looks forward with a range of new products designed for maximum performance, versatility and operational life – providing unequalled value for money and consequent return on investment, all key aspects for the entertainment and production industry.

As always, the PLASA (Professional Lighting & Sound Association) expo at London Olympia between 5th and 7th of September is also an important chance to reconnect and re-energise in person with industry colleagues, friends, and new contacts. 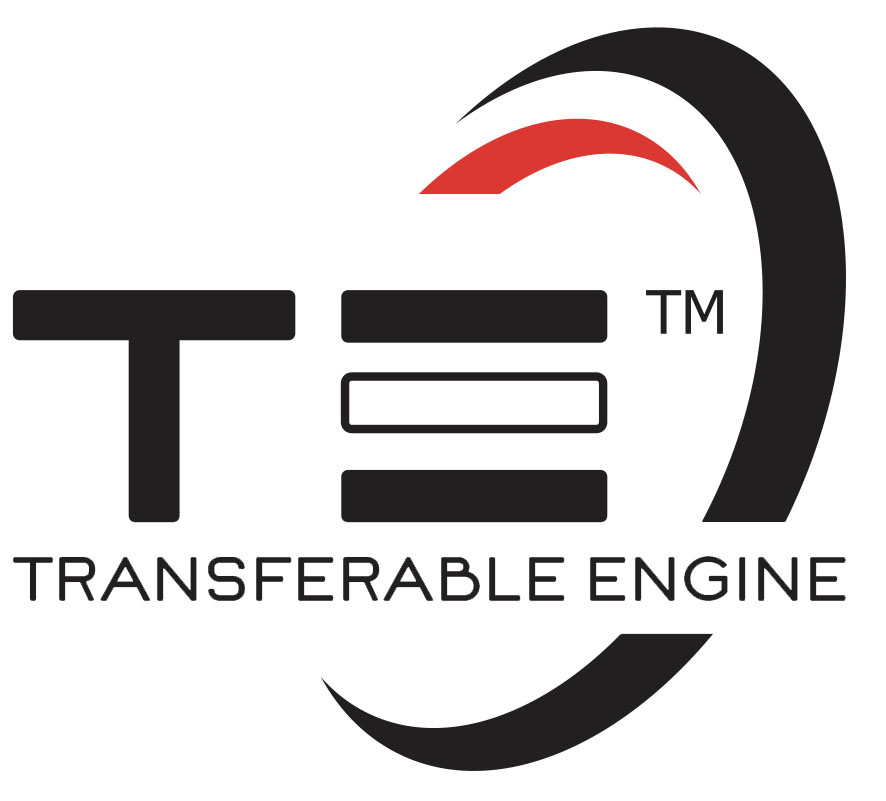 Product wise, there is a big emphasis on Robe’s unique and patented TRANSFERABLE ENGINETM (TE) LED technology on Stand E19.

The booth features another stylish and eye-catching design with “The Show Goes On”, inspired by – among other things – rapper Lupe Fiasco’s insightful Billboard Top 10 hit of the same name.

This year’s PLASA show has the additional dynamic of teaming up with ABTT (The Association of British Theatre Technicians) who will be hosting their own theatre-dedicated Hub area of the show floor.

With the performing arts in mind, Robe will highlight its T range of refined and high-quality luminaires designed specifically for this demanding discipline – notably the new T2 launched a few months ago and the soon-to-be-revealed T11 which will be previewed.
The stand’s own eye-catching lightshow will feature 40 x T11 luminaires in action, being seen for the first time in a ‘live’ show situation ahead of its official launch later in September. 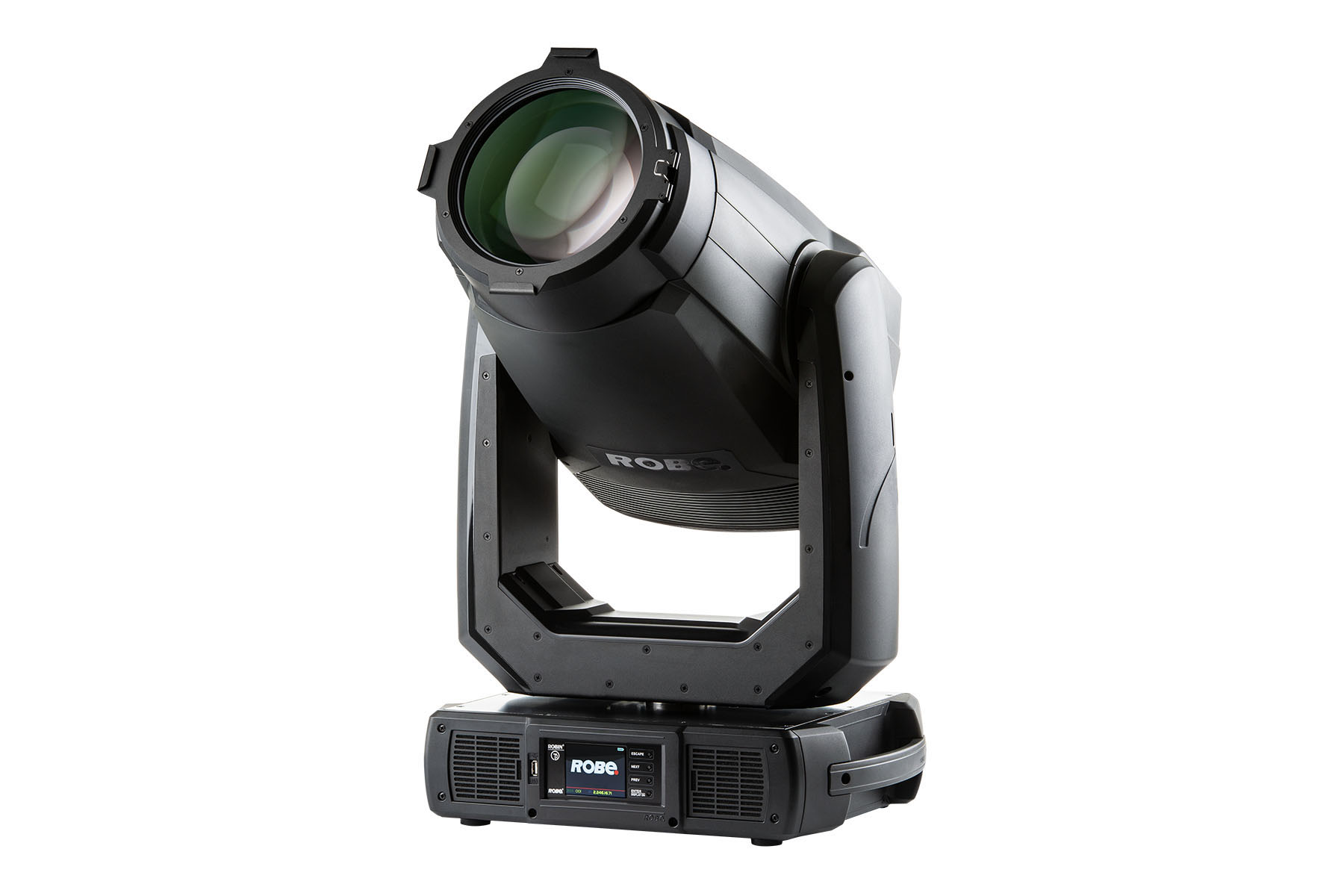 The T2 Profile is a high-powered fixture utilizing Robe’s multispectral LED engine to achieve next level brightness, colour detail and quality to throw its beautiful light over impressive distances.

Manufacturing the light-engines in-house in its factory in the Czech Republic, Robe offers the world’s first full range of LED TRANSFERABLE ENGINE lighting fixtures – an intelligent, powerful, and eco-friendly lighting solution for now and the future which enables different engines – high powered, high CRI, ‘tungsten’ – to be used in the same fixtures.

This enables entire LED fixture rental inventories to be fully utilised in every situation where output needs to be specifically high power, high CRI or a specific colour temperature.

All the engines can be maintained in perfect working condition, all producing the same brightness, colour and quality of light throughout their lifespans. Engine transfers are designed to be a straightforward maintenance department task, completed in less than 5 minutes!
Several Robe TE products can be seen at PLASA including FORTE, currently Robe’s highest-powered LED moving light, launched earlier in 2021 as the first signs of the industry recovering appeared. FORTE is a metaphor for ‘excellence’, ‘speciality’ and ‘strength’ and the product offers premium quality light output in a feature and innovation packed fixture, perfect for the biggest and most ambitious shows now and the future.

Two new compact moving lights, packed with technology developed and proven at the highest levels have been launched – the SPOTE and CUETE – both are set to make a high impact at a surprisingly affordable price. The new LEDBeam 350 – recently purchased by the Royal Albert Hall among other venues – will be another highlight. This is a bigger, bolder, brighter fixture that builds on the hugely successful little LEDBeam 150.

And, in the post-pandemic era, as more events turn to all-weather and outdoor environments to feed the public’s demand for experiences and live events, Robe’s robust new i-Series, IP65 rated waterproof and weather-resistant fixtures, will also be on the stand – the iPointe, iSpiider, iBar and iParFect.

A portion of the booth will be assigned to showcase sister architectural LED brand, Anolis, and specifically the Anolis Ambiane range.

Ambiane is designed for ambient lighting requirements like wall washing and accent lighting. The Ambiane™ is a high-performance luminaire available in RGBW and CCT versions with a variety of beams angles.

The Robe UK sales team is joined on the stand joined by colleagues from Anolis. 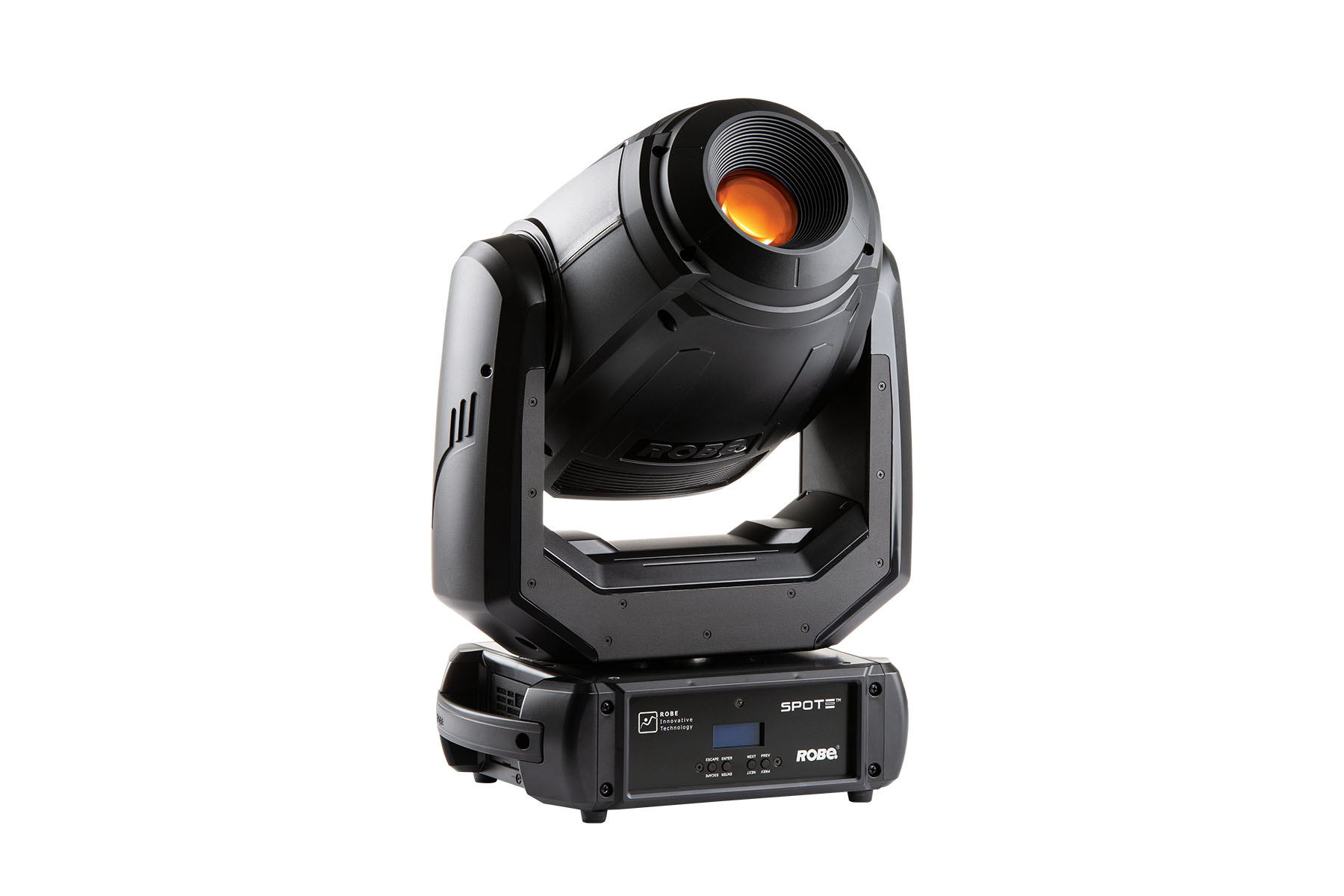 All are anticipating that Olympia’s Grand Hall will become a lively, vibrant and animated space for the three days of PLASA, a forum for demonstrating the technology alongside networking, socialising and planning, plus a landmark collective and symbolic stepping-stone for the re-starting UK industry.