Having given their new RCF HDL 30-A rig an auspicious debut at Rutland Water recently for the Frankie Valli tribute act, Frankie’s Guys, JPS Sound & Light were in action again at the Colesdale Farm festival site near Potters Bar for the now firmly established Zimfest Live—a colourful celebration of Zimbabwean music. 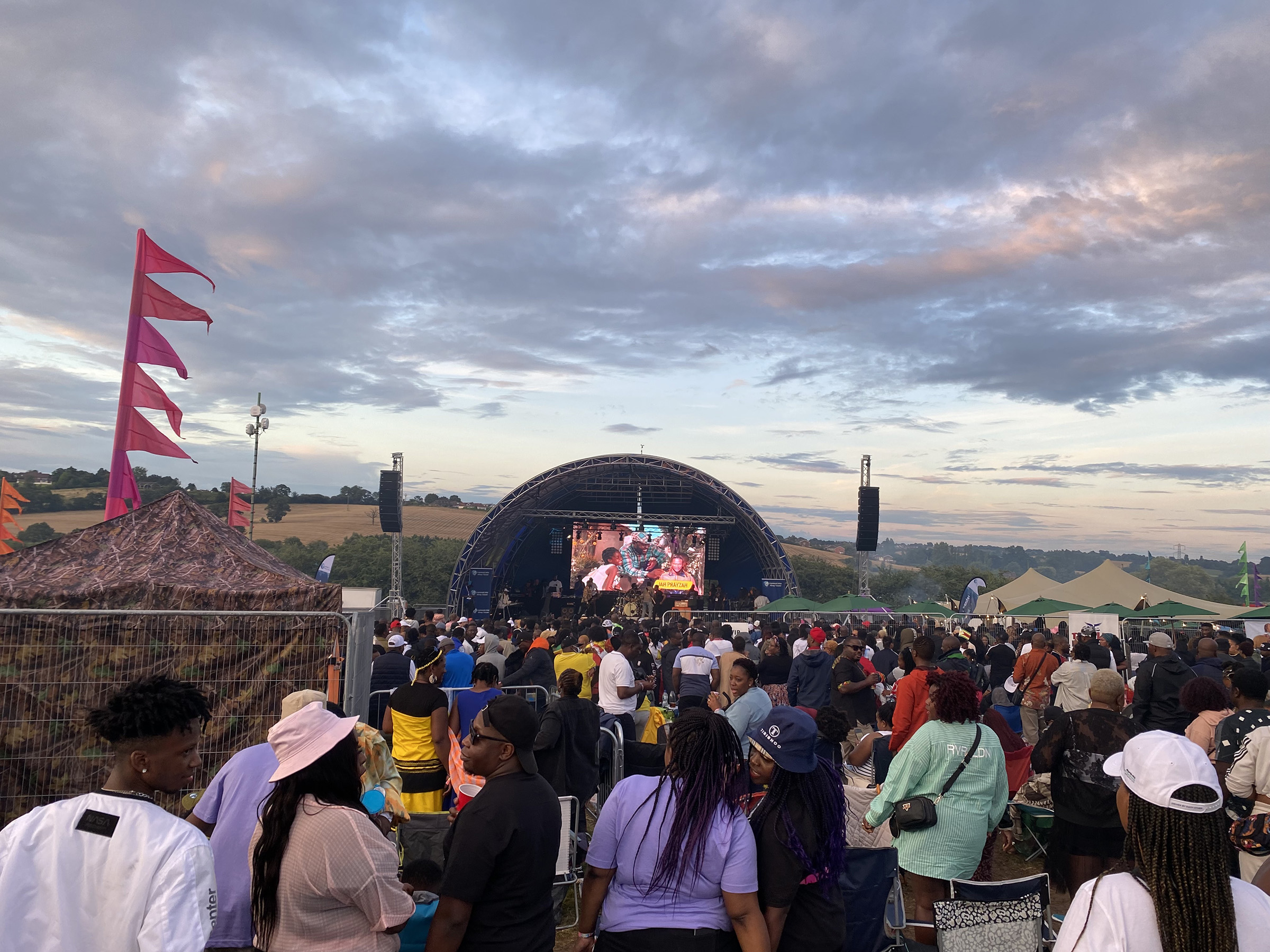 Working alongside Gareth Wildman’s Stage Tec as they frequently do, John Southee’s Peterborough based company populated the 12 x 10-metre Alidome stage with two hangs of eight HDL 30-A active two-way line array modules. These were underpinned with powerful 2×18 RCF SUB 9006-AS on the ground in front of the stage, while across the stage lip were RCF’s NX 15-SMA reference monitors.

Wildman, who has known John Southee for the past 20 years, has increasingly turned to the sound system specialist for his deployment of RCF’s unique control tool, RDNet. This is a robust management network for RCF devices and an advanced a line-array design tool.

With site management, environmental health and sound containment now hot tickets on every council agenda, this is now vital. “This site for example,” notes Wildman, “faces potential issues with high-end houses surrounding it, but RDNet will take care of that. It’s a good selling point for us as we work a lot in stately homes.”

John Southee agrees. “The ability to control the line array is paramount. Our audience zone is set at 75 metres; you input where you want to fire the PA and RDNet provides a visualisation readout—which is why we have a steep arc. Councils will be requesting this type of assurance more and more.” 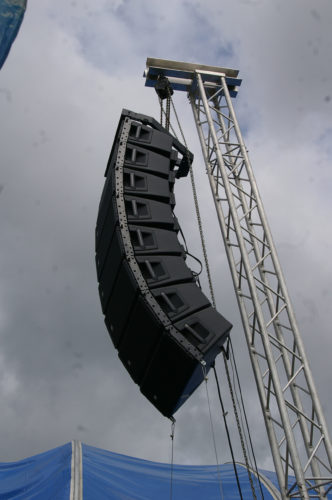 His investment in RCF systems began with the smaller HDL 20-A before moving up. “We were looking for something more powerful but still compact and with the same degree of control. It was a natural progression, and the HDL20-A is now generally used as side fills.”

But his RCF inventory is still not complete, as he has placed an order for a further four RCF (2 x 21in) SUB 9007-AS supercharged subwoofers.

The rig comfortably satisfied the auditory requirements of both the audience and the council, meeting the 58dB threshold at the perimeter fence. And despite being out of practice after such as long lay-off (and having to build up the infrastructure in gail-force winds on the Friday), the technical crew were equally pleased, as a succession of Zimbabwe’s finest, including Jah Prayzah, Poptain, Tao:my Moyo, Trevor Dongo and Shasha amongst others took to the stage.