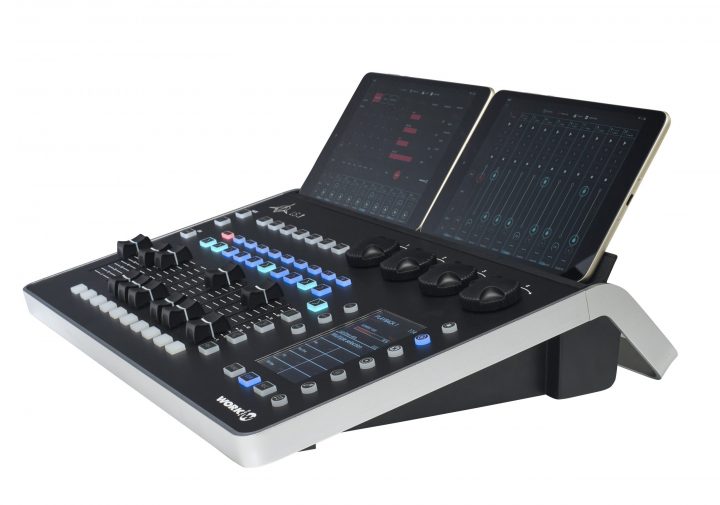 The new engine allows lighting technicians to create and synchronize effects on multiple parameters and apply different types of curves during each step of the effect. It is also now possible to position fixtures on a grid so that the engine can easily find them and apply effects at the right point in relation to these fixtures.

The upgrade to LightShark’s FX engine required a major re-working of the product’s original renderer. Once completed, this allowed the engine to operate in two very different modes – basic, where effects and shapes are created around a base value, and advanced, where users can define minimum and maximum values and create effects with up to six different steps. They can also stack up to 20 layers of effects and synchronize different layers with each other. 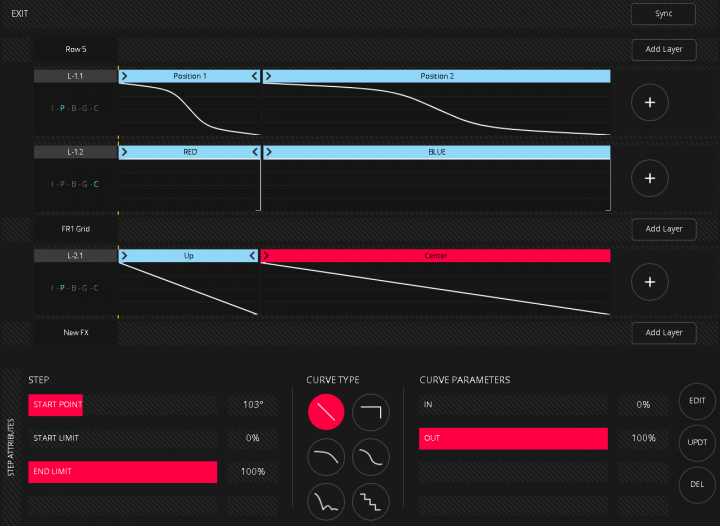 Juan Jose Vila, Equipson’s CSO & Project leader at LightShark, says: “Spectacular lighting can make all the difference to the success of a show or an event, so we wanted to ensure that LightShark users had the right tools available to achieve all their creative ambitions.

“When used in Advanced mode, LightShark’s new FX engine is a very powerful tool indeed because it allows lighting engineers to utilize a grid system to define the position of each fixture of a group. The effects engine knows the exact position of each fixture within the group, so when applying effects in different directions it is possible to order and see different patterns.”

The new LightShark engine offers a range of other benefits including the ability to choose up to 24 directions when applying an effect, the ability to create parts and blocks of fixtures within the effects themselves and the ability to adjust the number of repetitions of each effect. Users can also apply different types of curves to each of the steps, as well as to modify the parameters of the curves.”

Alejo Cervera, LightShark’s product manager adds: “Being able to adjust the phase, size, offset, speed and amplitude of the effects, is a major bonus for lighting engineers as it allows them to be much more inventive with their productions”. “We have ensured that LightShark remains very easy to use by giving users tools such as effect palettes that automatically update recorded cues if and when the palette is edited.” 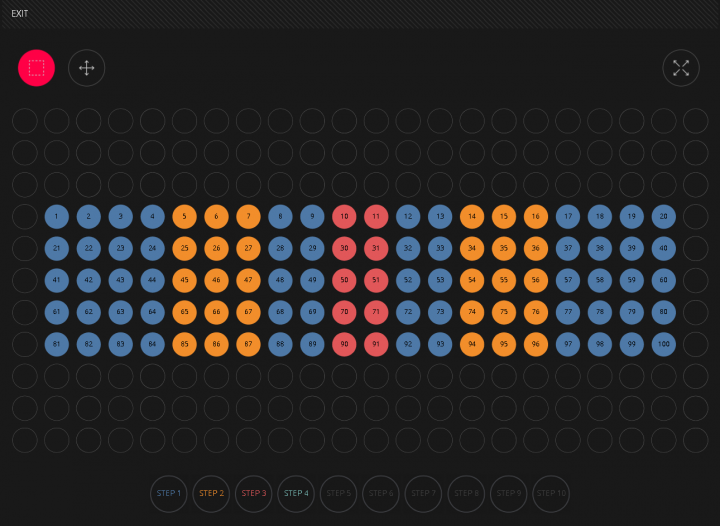 Other new features include assignable colour tags that can be associated with a particular group to make it easier to locate; the ability to change the behaviour of the CLEAR button (single or double); the ability to adjust the speed of the effects with TAP to time and the option of setting a physical fader as a master of speed or effect size.

“As part of this overall upgrade we have also made improvements to LightShark’s graphical interface,” Cevera says. “It is now much clearer and easier to navigate and we are confident that end users will be very pleased with these enhancements.”