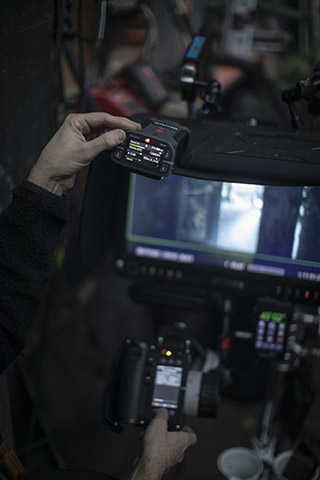 Previously, individual teams on “The Expanse” each had their own communications methods, ranging from HME wireless intercoms to walkie-talkies to face-to-face conversations. By combining all of these methods into a single, unified solution, Bolero enables crew members to maximize their time on the set and removes misunderstandings and delays.

“The ability to communicate instantly, clearly, and effectively is a critical requirement to keep any film or episodic series on schedule. We knew we needed more efficient, zero-compromise comms capabilities in today’s new world, and after extensive testing and comparison with other leading systems, Bolero was hands-down the best tool for what we needed,” Benning commented. “Not only does Bolero have excellent audio quality and an ultra-low noise floor, it’s also super-easy to control the entire system through the intuitive user interface.” 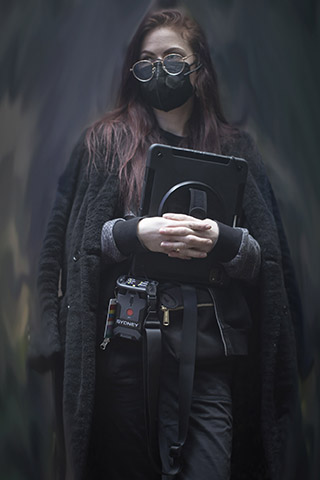 A DECT-based intercom that offers optimal functionality and minimal latency in the license-free 1.9 GHz frequency range, the Bolero system on the set of “The Expanse” consists of 26 beltpacks and four antennas. The crew on “The Expanse” has fully embraced the capabilities of Bolero in stand-alone mode; for instance, the audio feed from the sound mixer is patched in to allow all connected departments (camera, grip, lighting, producers, director, assistant directors, script, and video playback) to listen to actors’ dialog whenever they need to. In addition, the production uses Bolero to feed the “voice of God” speaker for delivering announcements to the entire shooting crew, and the director and script supervisor use a wireless talk-back speaker to give notes to the cast.

When the actors are in their prop space helmets (a frequent occurrence), this presents an opportunity for Bolero to facilitate two-way communication with them as well — a capability that previously required a separate sound system. Three walkie-talkie channels are also patched into the Bolero system, enabling the keys (first AD, gaffer, and key grip) to communicate with the rest of the crew without having to wear two systems. 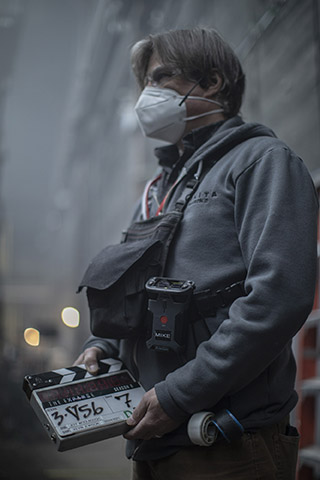 Benning added, “My entire crew has said many times how much they appreciate Bolero’s single-system elegance, the clarity of audio, and the interconnectedness of all our audio streams — particularly since we’re often whispering cues to each other during takes. These are A-team technicians, but they’re mostly first-time Bolero users who are now completely in love with this solution. There is no going back once you have experienced Bolero, the ultimate way of managing a complex team with high-stake demands.”

“Since we first introduced Bolero, it’s been embraced by producers of many types of large-scale, high-profile live entertainment events. And now, it’s gratifying to see Bolero’s wider adoption in higher-end film productions like ‘The Expanse,'” said Jason Ross, Canada Regional Sales Manager, Riedel Communications. “That really speaks to Bolero’s incredible versatility for any type of production, whether it’s a marquee live event or a hit series on Amazon Prime Video.”