Winter is coming… to mark the last night of autumn and stepping into the winter season, Finnish lighting designer Kari Kola deployed a fleet of SGM G-Spot moving heads for the 2020 edition. The canvas, the ruins of the historical stone Kajaani Castle, is located in the heart of the city that carries its name. Over the centuries, the site has served as a castle for nobles and later as a prison.

“There is a rumor that there is a ghost visiting the castle from time to time” said Kari, who immersed the audience in a dreamy scenario of cold winter temperatures, warmth from a scorching castle and ghost-like tones.

The shivering temperatures, constant rain and just one day to built-up meant that Kari could rely on his SGM G-Spots which “…are very good for this kind of projects, working outside without any cover”.

The luminaires were used on the exterior castle walls creating abstract gobo projections which when combined with the G-Spot’s RGB LED source and uniformity allowed Kari Kola to achieve the textures and temperatures he needed to immerse the audience in the atmosphere.

The fixtures were supplied by Valoparta LTD who currently hold a fleet of 30 x SGM G-Spot which have been deployed successfully since 2014. 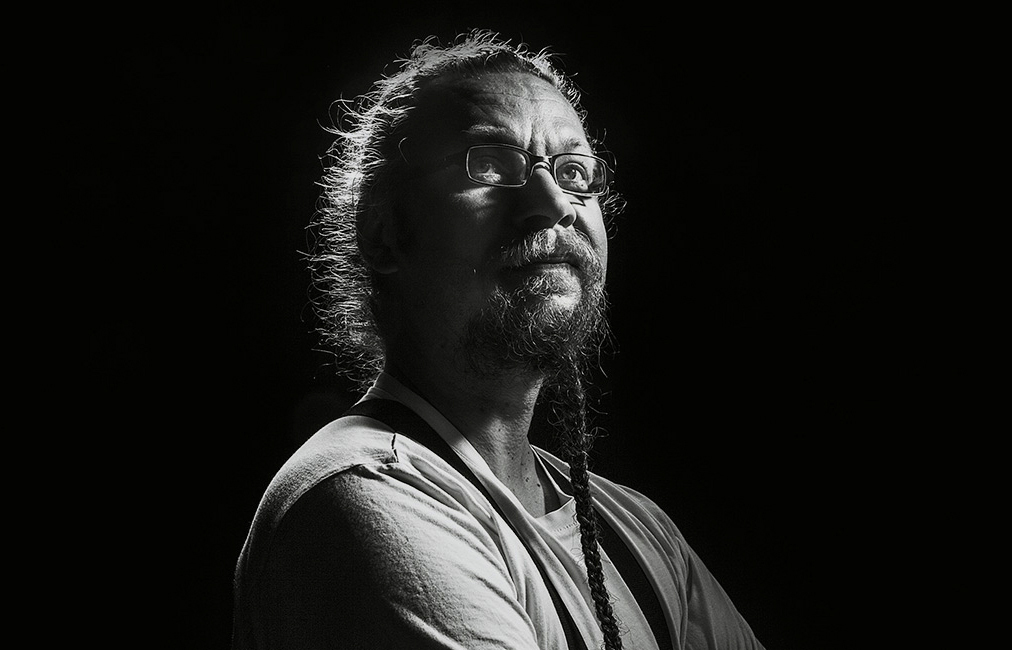 “I’ve been using G-Spots since 2014 when I bought the first set. All units are still in good working order even though I work mostly outside in very harsh conditions” Kari Kola, 2021