With an impressive roster of productions such as the MTV Video Music Awards and MTV Movie & TV Awards, Katy Perry’s debut performance of her single ‘Daisies’ on American Idol, Billie Eilish’s ‘Where Do We Go? The Livestream’ concert, and a number of high-profile E-sports and corporate events, LA-based XR Studios constantly pushes the boundaries of XR technology to new heights. Founded in 2020 and collaborating with Fuse Technical Group for technical and equipment support, XR Studios provides two high-spec LED stages featuring top quality equipment, including Brompton Technology processing and ROE Visual LED panels, and offers a team of expert technologists and bespoke workflows to help bring XR productions to life. 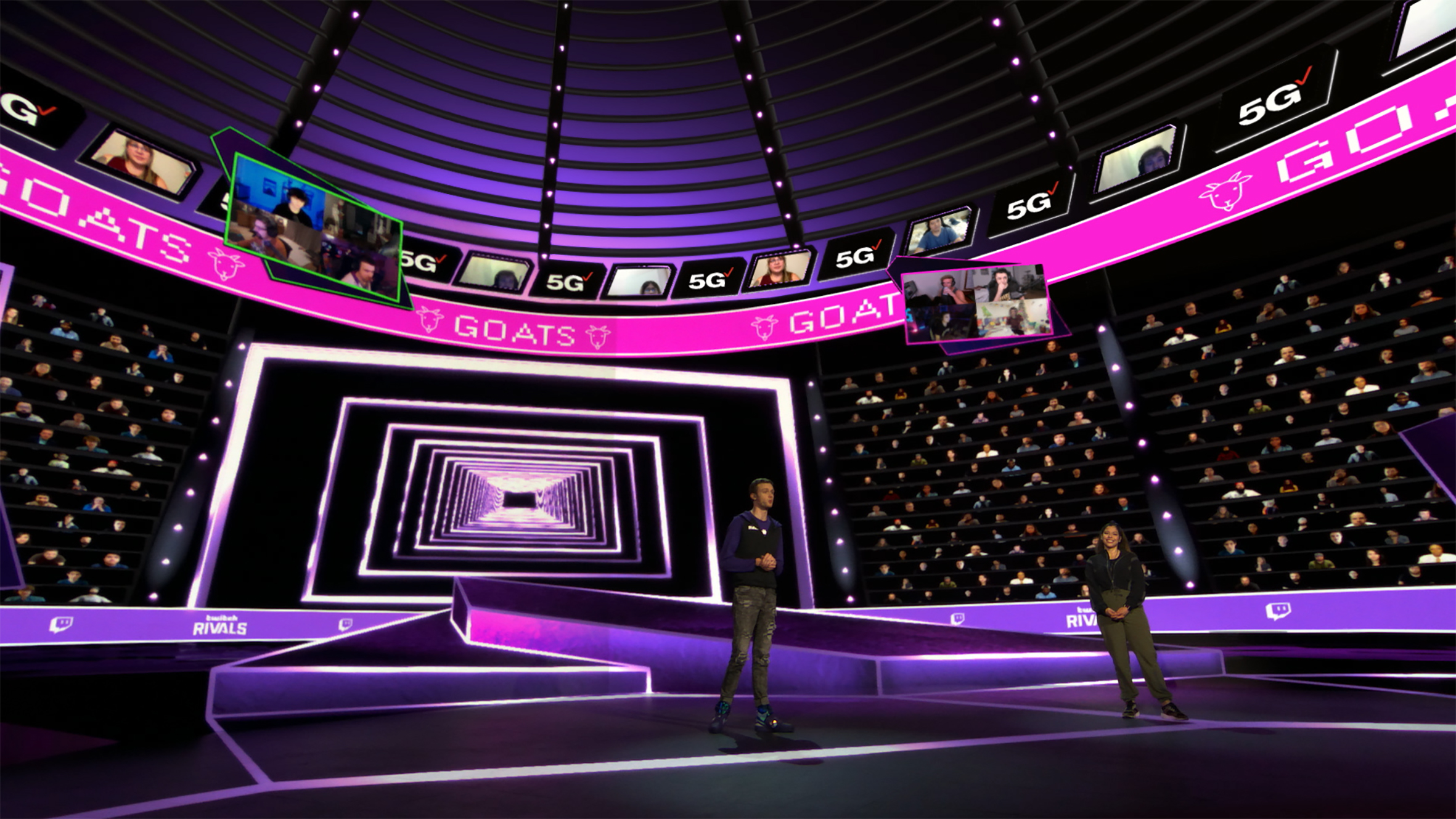 “We have always had a great relationship with Fuse, a company we consider to be one of the greatest pioneers in terms of pushing LED technology for a wide variety of applications,” says XR Studios’ Director, J.T. Rooney. “They have a lot of experience with the equipment and provide technical consulting across live entertainment, television, film and virtual production. We wanted to ensure that our entire operation was executed at the highest level, so having Fuse as our technical partner made complete sense.”

Providing a well-rounded XR (extended reality) production service, the XR Studios team works closely with artists, producers, creators and creative directors to deliver their vision in a cost effective and visually stunning manner. “We wanted to be a creatively agnostic group that allows production to bring in its own team, help them get to the finish line and deliver a successful production. With a high level of service with predetermined workflows to keep things consistent and reliable, we know large-scale productions will happen on time, on schedule, and on budget,” Rooney shares.

XR Studios runs a tight schedule. One day could see the perfect delivery of a large music event, such as the MTV VMAs, followed two days later by a corporate brand piece such as the FalCon with CrowdStrike. This could then give way to a large E-sports livestream such as GlitchCon, a nine-hour long online event organised by Twitch, the live streaming platform for gamers, and broadcast live from XR Studios’ centre stage.

Both LED stages comprise high-performance, broadcast-grade ROE Black Pearl 2.8mm LED panels for the back wall, with ROE Black Marble 4mm LED canvases in matte finish for the floor. The centre stage is 72 feet wide, 20 feet tall, and 27 feet deep and is used for larger productions, whilst the smaller stage, measuring approximately 25 by 25 feet, resembles a cube. Both run on Brompton Tessera SX40 4K LED processors, which deliver the high level of control the team needs.

“By using extended reality technologies where we are constantly connecting the real world to the virtual realm, our colour requirements are especially rigid.” explains XR Studios’ CTO, Scott Millar. “Brompton processors give us full on-screen colour control as well as the ability to dynamically change the brightness of the LED panel as and when needed. We are also big fans of the Tessera software which has a high number of pre-sets and features that allow us to be really creative and uninhibited with how the visuals are configured.” 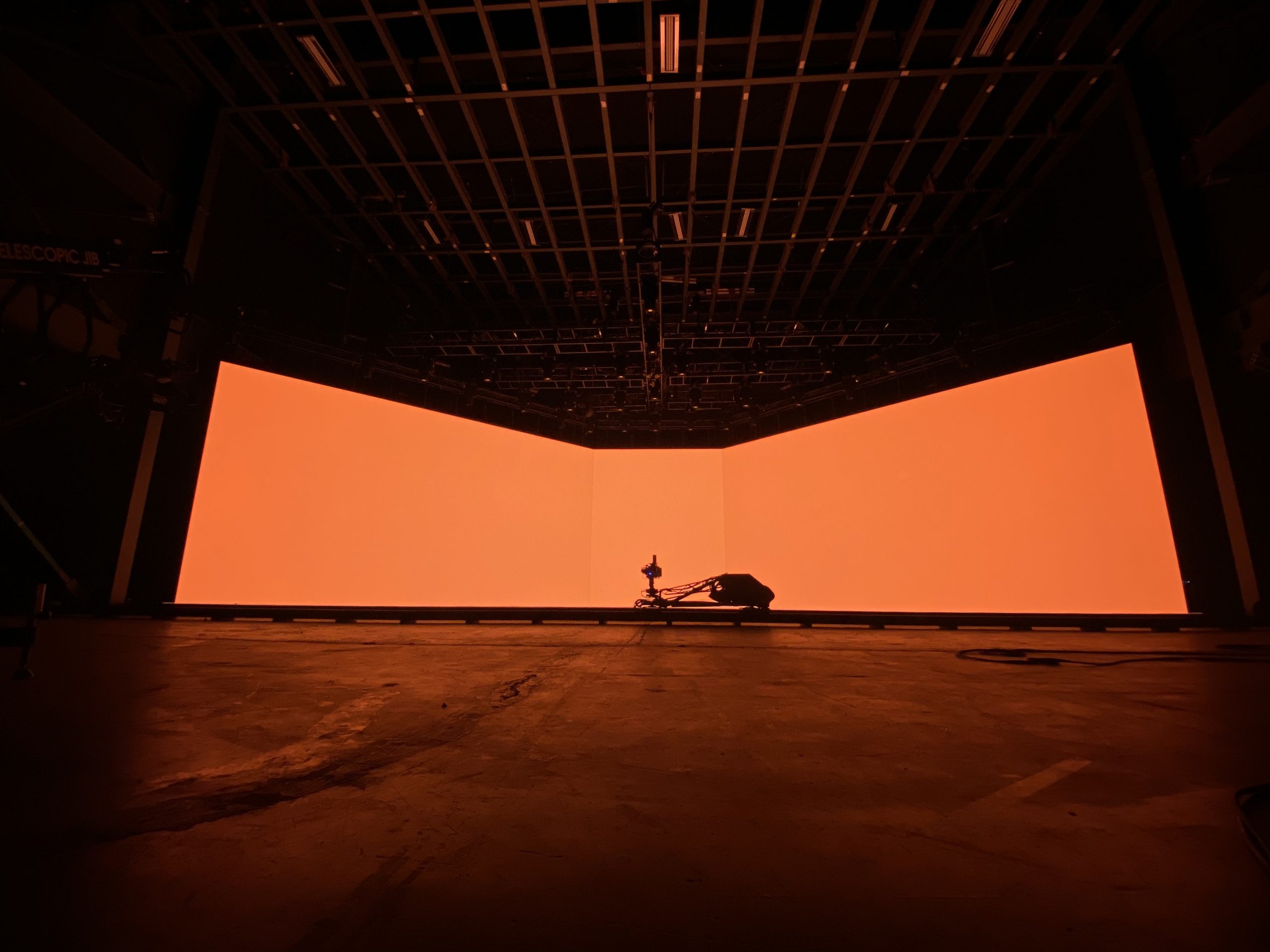 Disguise GX2c media servers also play an important part in the team’s workflow, not only supporting effective camera and colour calibration, but by also injecting a feeling of normality that you would get in a live production. “For example, queuing content and triggering different elements and playing them back makes it feels as if you’re doing a normal stage show or broadcast, as opposed to using something that’s too custom and hard to get used to,” Millar adds.

Rooney does not underestimate the importance of Brompton processors for XR Studios, and notes that, after consulting with Fuse, they did not consider any other option.

“It was evident that without Brompton processors it would be much more difficult to achieve the level of visual performance needed,” explains Millar. “They allow you to have access to the full spectrum of colour management features that make the work of combining the virtual world and real world a smooth and hassle-free experience. Brompton’s support is also second to none. We appreciate that relationship.”

Excited about 2021, and with projects galore already scheduled at XR Studios, Rooney is a firm believer that XR technology is here to stay and has a great use case in areas such as live streaming and broadcast.

“Accelerated by the global pandemic, XR has a great position in the world of entertainment. We are already seeing this with the music performances, award shows, game shows, corporate and brand events we work on,” says Millar. “The nice thing is, that in the future, we can still continue using XR as we are now but also offer a new way of enhancing physical experiences with extended and mixed realities.

“Our success story with XR Studios would not have been possible without our technical partner Fuse, but the relationship with the Brompton support team has also played an integral part in us being able to deliver a consistent and reliable service and really push the envelope of the XR world,” concludes Rooney.