On Tuesday 2 February, #WeMakeEvents gave evidence during a DCMS Select Committee inquiry into the future of UK festivals, represented by the leader of the campaign’s political group Duncan Bell who detailed the ongoing challenges faced by the live events and entertainment industry. 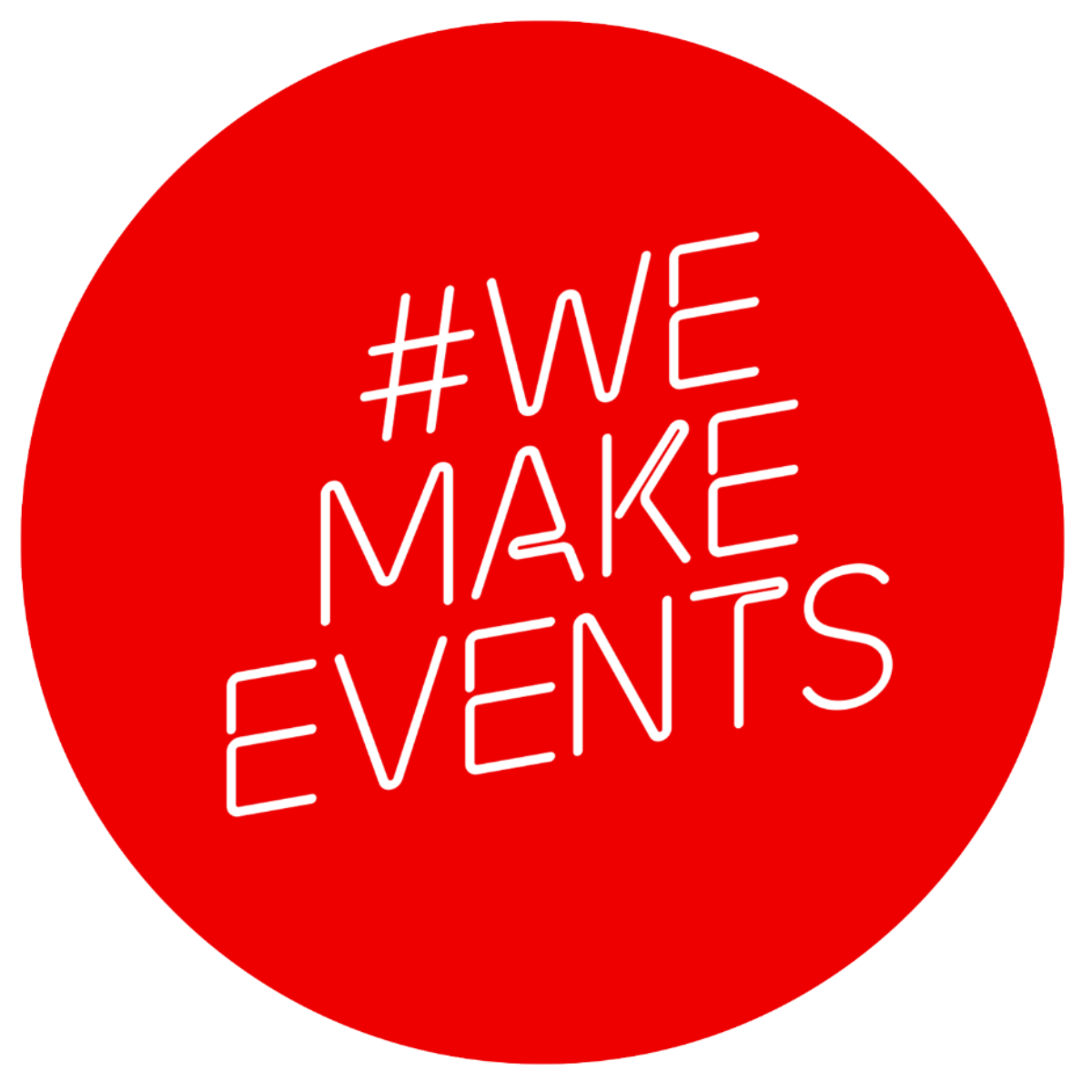 When asked if there is a problem with people leaving the industry due to COVID-19 Duncan answered that, “Freelancers have been forced to find work elsewhere. In a recent survey of 2,800 people over 30% of freelancers said they have had to leave the industry, and 20% say they hope to come back but are very unsure whether they are able to because of the lack of certainty.” #WeMakeEvents is currently verifying the data from this survey and will be publishing the full report in the coming weeks.

One of the central aims of #WeMakeEvents is to get government-backed cancellation insurance for events, and following a question on the financial processing Duncan explained, “In many cases there will be payments in the planning stage but the majority of funds will not be paid until the event has gone ahead…It’s one of the reason the insurance discussion is such an important discussion for us.”

Duncan continued, “Conversations have been going on for some time and we have put forward various schemes. think the urgent requirement and benefit of the insurance is to bring certainty to being able to plan and book equipment, making it the first link in the chain, not the last.”

A road map still has yet to be presented by government on how and when the events industry is liekly to re-open. Duncan commented, “We need the clarity and engagement. It’s not about a definitive date, it’s about a plan of what the picture could look like – how do we think a safer event could happen, how does insurance allow that to happen, how does rapid testing fit in to that process? One of the points that is missed in many conversations is that unlike certain sectors we have not been forced to close legally and therefore many support systems aren’t triggered. Many businesses in our sector have been operating on 5-6 percent income over the past 10-11 months.” 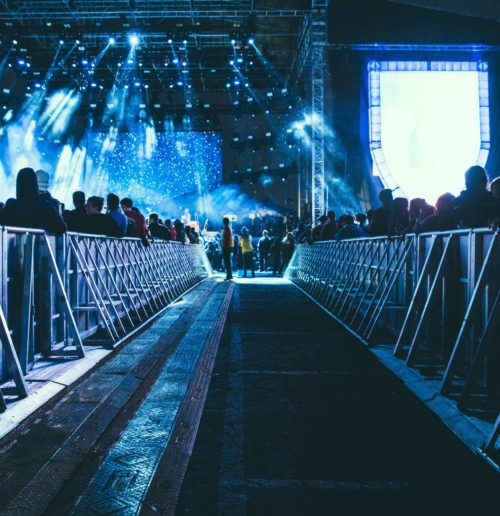 In addition to the huge loss of earnings throughout 2021, Duncan also raised crucial points regarding Brexit and the future potential for loss of work: “There is a fear that technicians and crew will come in from the EU because of their passport status…We will see UK companies being less favourable and staff will be sourced from the EU and therefore will only have one country to work out for their work permit.”

Later in the inquiry, Duncan got to the crux of why the events industry has struggled to receive adequate government support:, “One of our biggest frustrations is that we represent the hidden bit – we are invisible and go out of our way to be invisible. People go to the theatre or a festival and take for granted that it happens magically. People are not aware of the thousands involved over a period of time, in many cases for festivals it’s a year-long process.”

Following the inquiry, the BBC reported on the future of festivals, quoting Duncan and his fellow witnesses: tour manager Tre Stead, Nottinghill Carnival chief exectutive Matthew Phillip, and Wild Rumpus director Rowan Cannon. Moreover, this crucial evidence will be evaluated and considered by top-tier government officials when developing safety procedures for live events in the future.