‘Smile As A Gift’ – is a high-profile gala evening and charity concert broadcast on Christmas Eve on Slovakia’s national RTVS Channel 1. 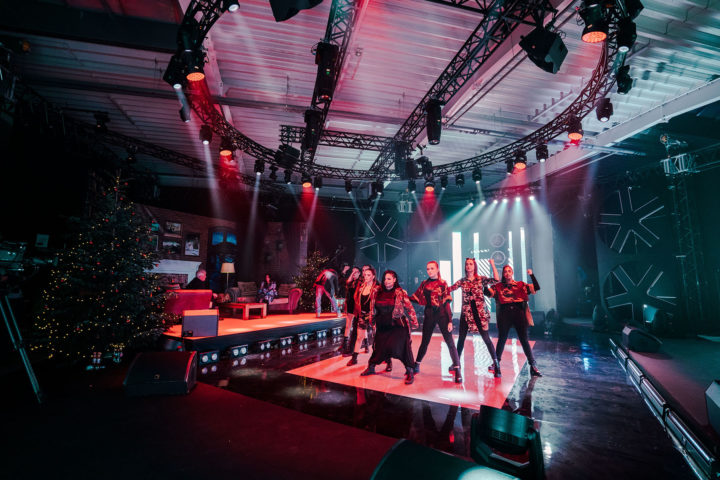 The show features the participation of children from orphanages and foster care facilities across Slovakia, together with some of the country’s best known popular singers, bands, and dancers.

Leading Slovakian technical production and rental company Q-99, headed by Martin Kubanka, has been involved with the Smile As A Gift foundation since 1994, and this year’s festival special was recorded –without audience due to Covid restrictions – in a pop-up streaming studio created at their warehouse facility in Bratislava-Čunovo.

The studio was built earlier in the year to provide some revenue during the pandemic. In keeping with Q-99’s commitment to excellence in lighting, video, and audio, it soon became known for its premium technical facilities.

The company has invested in Robe products right from when the brand launched, and the studio is full of Robe moving lights – including BMFL WashBeams, Pointes, LEDWash 600s and 600+s, Spiiders, Spikies and LEDBeam 100s – 136 of which in total which were used for this show in a lighting design by Štefan Čulen. 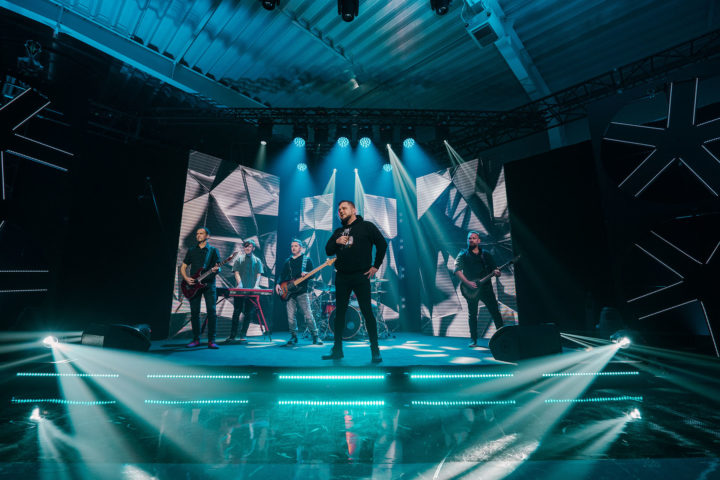 The Ŭsmevakodar studio comprised five different stages, each with columns of LED screen at the back and the various performers and presenters all working together.

Each stage was built so they could benefit from the general studio lighting rig and also have their own ‘specials’ and floor packages.

A combination of all the above-mentioned fixtures plus Robe MMX Spots and PATT2013s were utilised for this show, each selected for their specific features and functionality and to ensure that Štefan could create fantastic looking and different environments for each of the songs and artists. 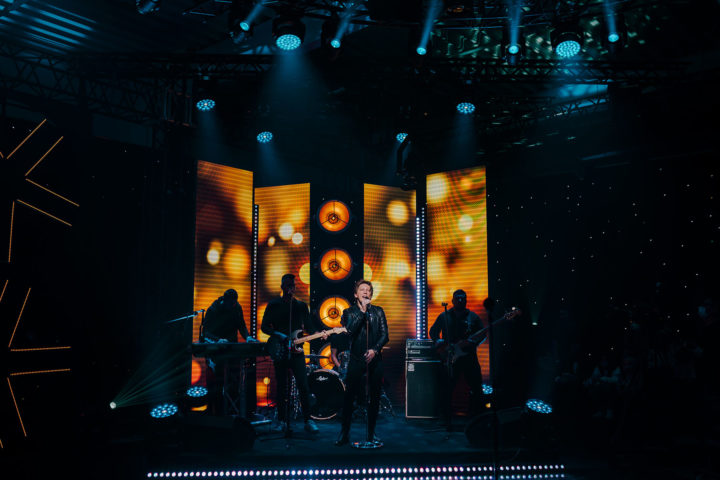 The BMFL WashBeams provided the front white light – the quality of their output making them ideal for the task.

The LEDWash 600s and 600+s were mainly used at the back of the stages, creating ‘anchor’ lights for the different performers, cutting through the ambience of the LED screens.

The Spikies and the LEDBeam 100s were used for colouring and defining the different stage areas and for fun and playful effects.

The Robe fixtures plus some other lights were all controlled via a grandMA2 console. Q-99 also provided their 3.9 pitch video screen run via Resolume Arena.

The most challenging aspect of staging the event – as always – was co-ordinating the action between the different stages, especially in a Covid-safe and socially distanced environment, but Martin and the Q-99 team were delighted to be able to offer their facility as a hosting solution. 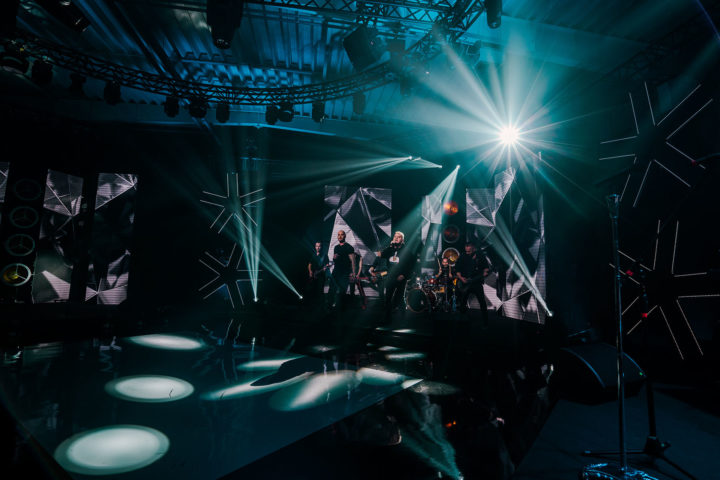 All the camera systems and OB unit were supplied by Slovakian Television.

Ŭsmevjakodar 2020’s camera director was Richard Raiman, the DOP was Ivan Plesník from RTVS and the overall production design was created by Daniel Šichmal together with Q-99’s studio creator, Michal Brna.

In addition to this, several other shows have been recorded /broadcast from there including a stream for Slovak hip hop star Mike Spirit and a conference for a well-known Slovakian bank!

As for rental companies everywhere, 2020 has been an incredibly difficult year, but Martin and the team are now looking ahead and forward to live entertainment being able to recover and pick up in 2021.