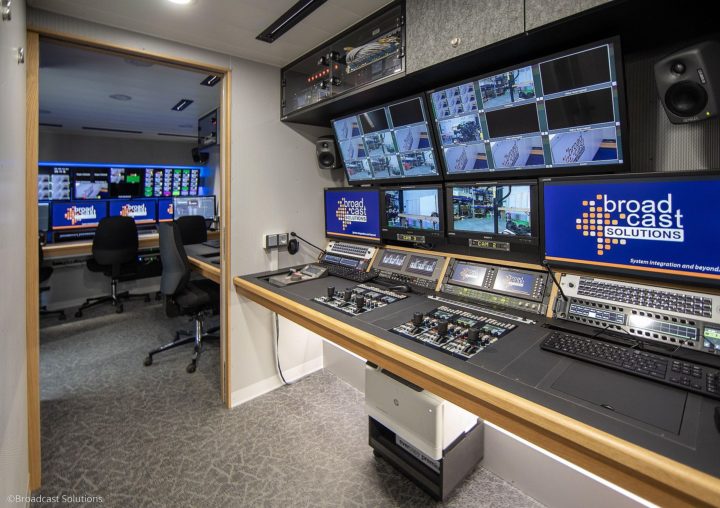 Some major requirements for WDR’s new UHD truck were to support a highly decentralized approach to signal management, allow transport and processing via one cable, and also provide an on-ramp to IP-based operations. As long-time Riedel MediorNet users, WDR chose the new MicroN UHD nodes because of the additional horsepower they would bring to its HD and UHD broadcasts. As software-defined hardware devices, the MicroN UHDs offer a major advantage in addition to built-in processing functions such as embedding, de-embedding, frame synchronizer, or frame store, as they can be quickly reconfigured to fulfill a vast range of functions, such as multiviewing.

WDR is also deploying a Riedel Artist-128 digital matrix intercom and seven RSP-1232HL SmartPanel interfaces. In a future project, Broadcast Solutions will leverage the 1200 Series Control Panel App for agile routing and control of audio, video, and intercom signals within the MediorNet network by leveraging the HI human interface® control tool via the SmartPanel’s NMOS API. 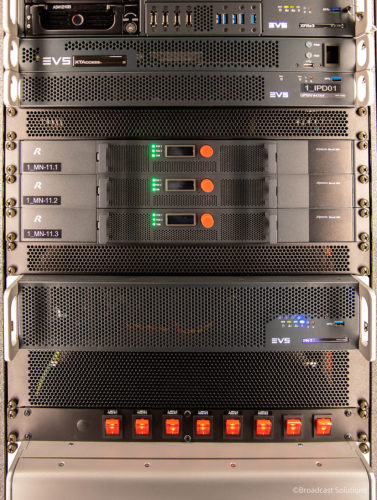 “Since the launch of MicroN UHD, it has been embraced by the industry’s biggest names in live production. This is a clear sign that with our new networking and processing solution, we are in the right place at the right time,” said Olivier Görts, Senior Account Manager at Riedel. “WDR’s new Ü3 van is the perfect showcase to demonstrate MicroN UHD’s groundbreaking capabilities, including 400G backbone connectivity, link redundancy, and support for 12G-SDI in native UHD workflows.”