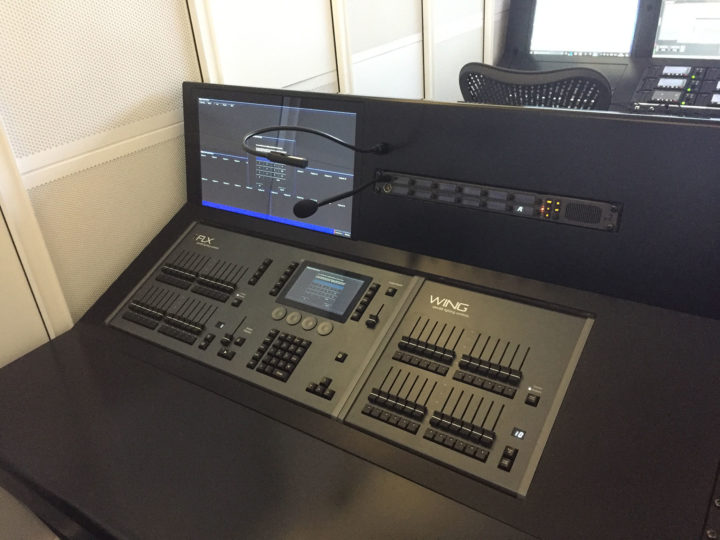 Projects Department, led by Peter Daffern, is an independent company specialising in a wide range of technical services for assorted entertainment lighting industry sectors including broadcast, and is well known for its adaptable and lateral thinking approach.

The three main studios at Space London are available for YouTube’s top creators and influencers– those with 10,000+ subscribers to their channels – to use for content creation and other related endeavours, offering a vibrant community,an imaginative workspace and well-equipped environment to encourage the production of more high-quality material.

When they needed a multifunctional lighting control package for the studios, PDL was contacted by broadcast consultant David Errock and initially taken on to offer production lighting expertise to the YouTube design team. This included Chris Lock, then YouTube’s engineering lead and his number two, David Livett.

The solution had to be slick and aesthetically pleasing as well as simply working efficiently, so getting a satisfactory end-result involved a degree of bespoke engineering including custom designed hoists for the larger studios.

For lighting control, they wanted to be able to runlighting in each studio space independently from within that studio as well as from a central control room.

Peter worked closely with Zero 88’s international sales manager Tyler Holpin on the specification and design of a practical system with intuitive control and all the required functionality for the busy studios. 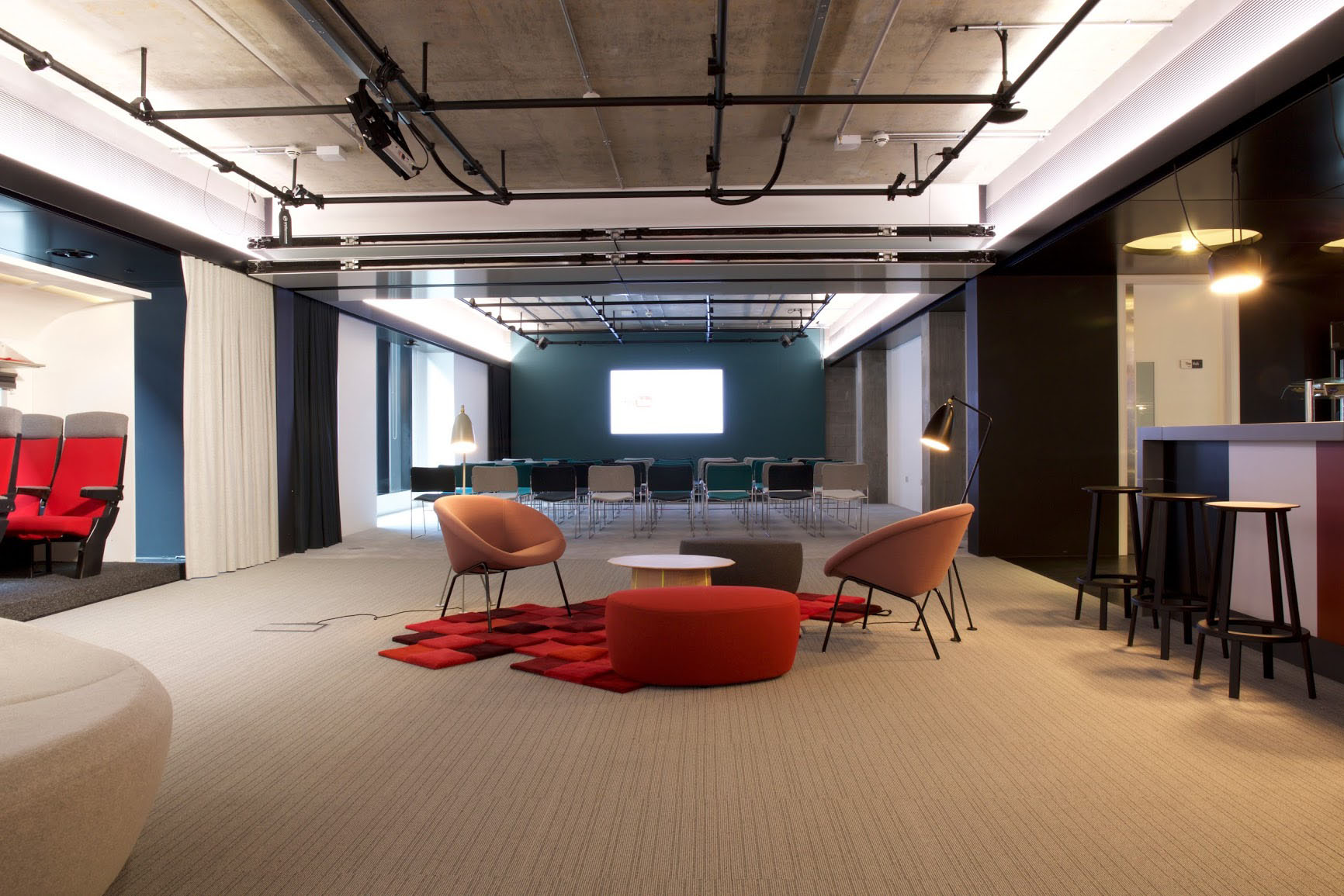 Having utilised Zero 88 products on several previous projects, Peter had every confidence that it was again the right choice for Space London.

The UK-based manufacturer is based in Cwmbran, Wales and known for its powerful and user-friendly control,data and power ranges.

“We knew Zero 88 would give us all the flexibility needed for this project,” says Peter explainingthat the final lighting control system was developed over a period of months in discussion with the YouTube team.

“FLX consoles offer a great selection of features at a very affordable price,” stated Peter adding that for their medium-sized TV studio projects, four DMX universes are usually plenty, so with the FLX / SCD Server able to handle 16 universes, there is plenty of headroom.

PDL has used the FLX console since it was first launched in 2015 including at Fana Broadcast in Ethiopia; for Star Sports, in Mumbai, India; for the Gibraltar Broadcasting Company’s recently completed new studios in Gibraltar and at Chatham House, London for the Royal Institute of International Affairs … and many more.

They have also specified the smaller consoles including the Level 6, FLXS24 and FLXS48 etc, all of which have been extremely successful.

“I really like the Zero88 brand – it’s cost-effective, stylish and reliable,” confirmed Peter.

It was Tyler who first suggested the SCD Servers as a solution because each studio space does not have its own control room. Instead,there is a wall-mounted touch screen connected to the SCD Servers sitting in the basement server room.

This basically gives those utilising the studios – even if they have no specialist lighting experience– the ability to select different pre-set lighting looks and setups via the touch screen interface, all of which will work for their shoot or broadcast.

For those with more advanced lighting knowledge and whose projects need more complex lighting, a second ‘floating’ FLX console can be hooked into any individual studio lighting system and automatically take over the control in that space.

And … for those with the most exacting lighting production requirements,the central control room’s ‘permanent’ FLX plus a ZerOS Wing can take over and run lighting in any of the three spaces.

This is all achieved using a single streaming ACN(sACN) network running throughout the entire building, which is split into virtual local area networks (VLANs). It was important that the lighting network coexisted alongside this,and that it didn’t impact the performance of any other system in the building.

For special events, pop-ups, etc., the mobile FLX can also be moved into other places around the building like the foyer and assorted public spaces. 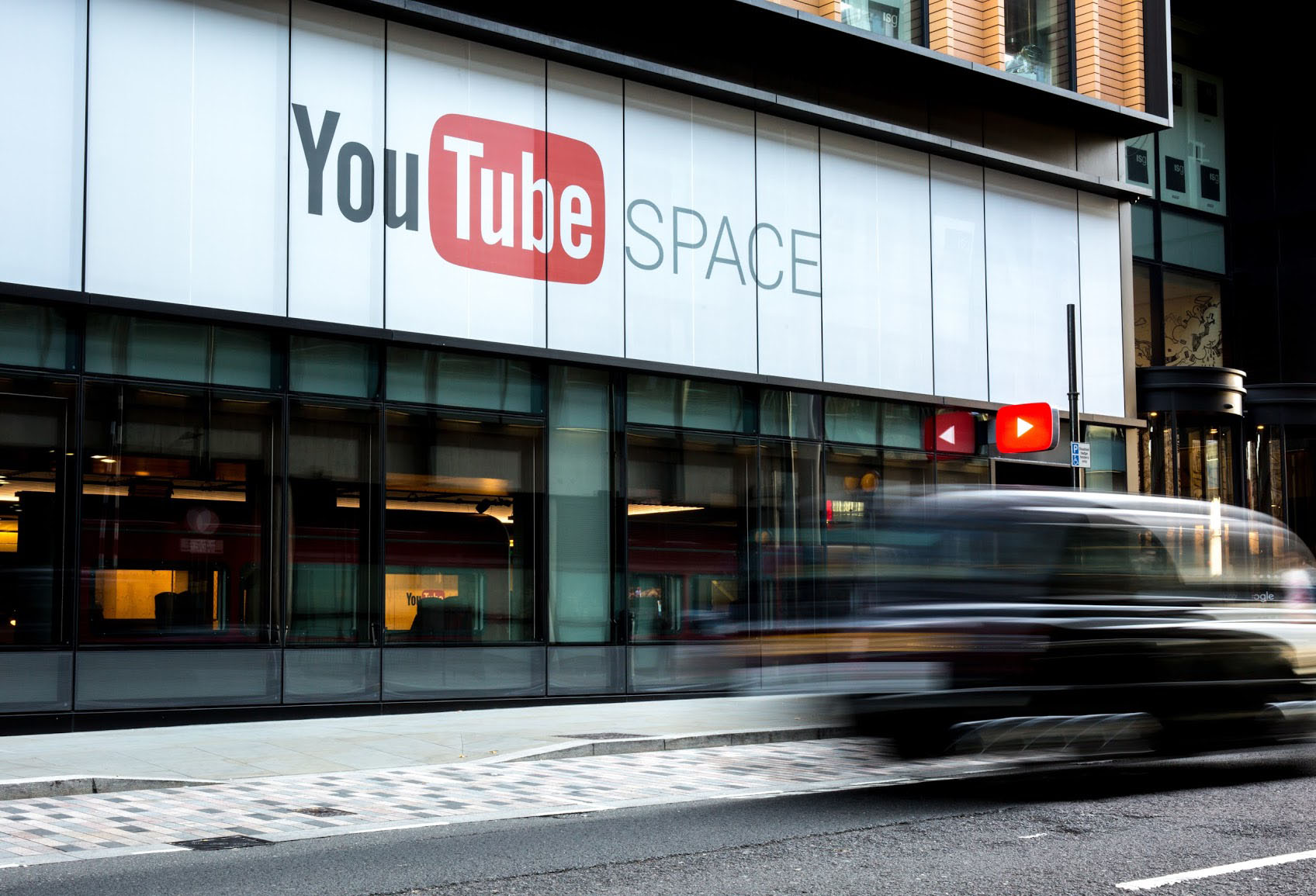 Furthermore, each studio has multiple options for the lighting. It can be controlled by the touch screens, via Zero 88’s App on a tablet or smartphone, by the floating FLX or the central control room’s FLX … or by any third party lighting console if productions wanted to bring in their own console.

Projects Department’s overall contract included two parts, initially they worked for the fit-out contractor, ISG, and installed the hoists, trussing and lighting grids, then the control system was part of a second contract via DB Broadcast.

Peter concluded, “This was a great project for us to see through and we enjoyed overcoming the different challenges creatively. Working alongside companies like Zero88 allowed us to collaborate and find the most suitable professional equipment to meet the needs of YouTube content creators.”