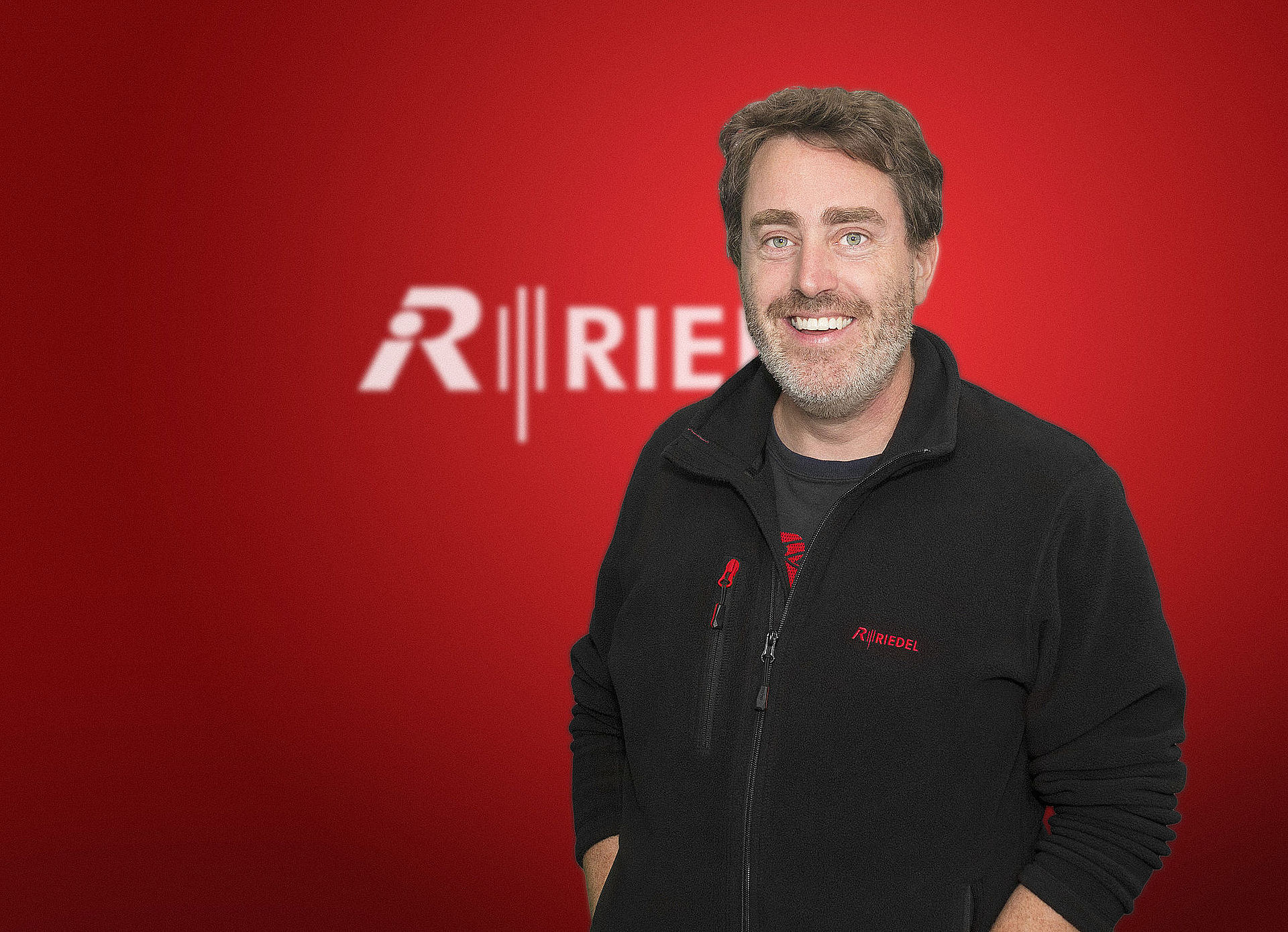 Lavoie moves into this strategic new role after serving for almost a year as managing director for Riedel Montreal. As senior vice president technology, he will work to increase interaction between Riedel’s research teams by managing a rotating group of expert engineers from different R&D disciplines eager to explore new technologies.

“With our media and entertainment customers undergoing major disruptive change as they embark on the transition to IP, it’s more important than ever to strengthen our engineering teams doing cutting-edge research and development. Renaud is the ideal leader to focus some of the most creative minds of our industry on this effort,” said Riedel. “As the founder of Embrionix, Renaud pioneered the use of SFP modules for signal processing, contributed to nearly 40 patents, and remains one of the world’s most respected experts in his field. In this new position, he will be able to unleash his potential to the fullest extent while also continuing his research and work as an expert consultant, educator, and key contributor to Riedel white papers and technology events.”

Lavoie was named managing director of Riedel Montreal upon Riedel’s acquisition of Embrionix. Prior to creating Embrionix, he founded and served as president of Brioconcept, an electronics consulting company, and taught for more than nine years as an adjunct professor at École de Technologie Supérieure (ÉTS), a division of the Université du Québec. Lavoie was also previously a senior hardware designer for Miranda Technologies and co-founded GScience, an esports performance company. He holds a bachelor’s degree in electronics from ÉTS and a certificate in management and leadership from the MIT Sloan School of Management.

“I am pleased with the trust and confidence that the Riedel team has in my abilities to assume this new role, which is dedicated to our efforts to shape future workflows for the broadcast, entertainment, and AV industries,” Lavoie commented. “I look forward to keep exploring untapped possibilities in the realm of IP technology with the talented Riedel R&D team — the best and the brightest in the field.”