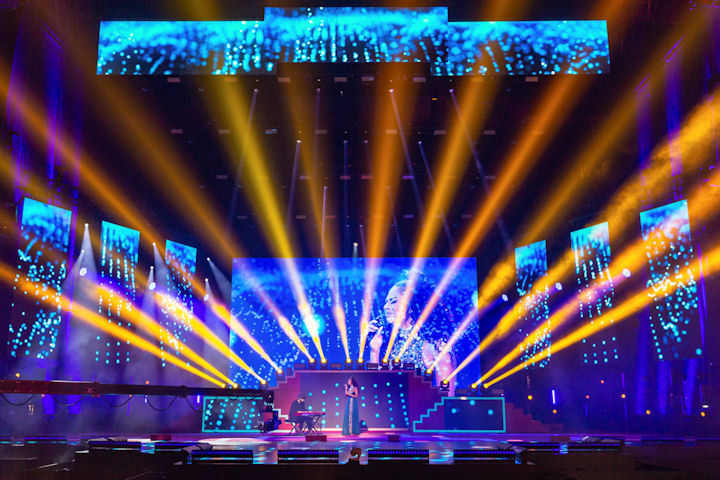 Celebrating its 10-year anniversary, despite the lack of venue atmosphere, the music was non-stop and featured local artists such as Aitana, Ana Guerra, Beret, Twin Melody, Cora Yako, and Lemot.

The fixtures had been programmed, personalised, and directed by event LD, CaCo García; who was assisted by his lighting operators Juan Manuel Lázaro and Miguel Hidalgo, and worked alongside the visiting LDs accompanying some of the acts. “We built up a specific sequence of cues for each artist or performance.” Garcia said. “We used a grandMA2 with three consoles for programming. Fixtures like the X4 Bar 10 or Bar 20 were very easy to programme in their different modes.” 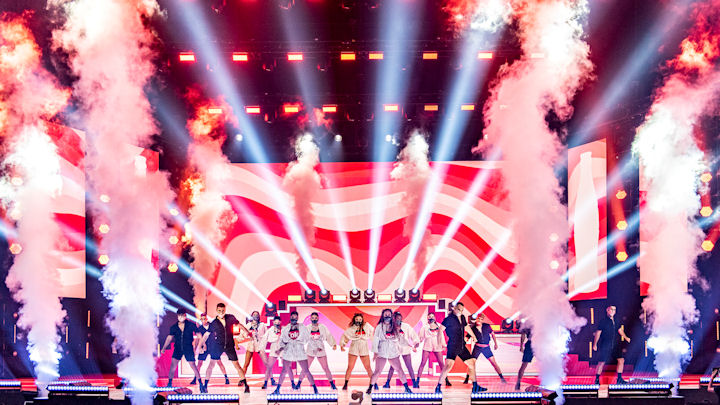 CaCo, who has worked on the event for many years, is also completely familiar with the GLP portfolio, having turned to the company’s products many times in the past. “I know the quality and good results that they offer,” he stated. “ Together with PRG’s project managers we again selected some of the GLP fixtures to resolve a few of our needs.”

Of the Highlander, he said it had passed its first test with flying colours. “There were some important characteristics such as its light power or high CRI. Also the 4-blade framing system and variable colour temperature responded very well,” he noted.

GLP products are distributed in Spain by Monacor Iberia, which provided the Highlander software updater to allow set up of the new Highlander Wash. This product features a 1,400W discharge lamp, outputting through a large 9-inch (23cm) front lens. It brings a new level of high-performance, high-output, and high-quality from a compact discharge source fixture with a superior optical system. 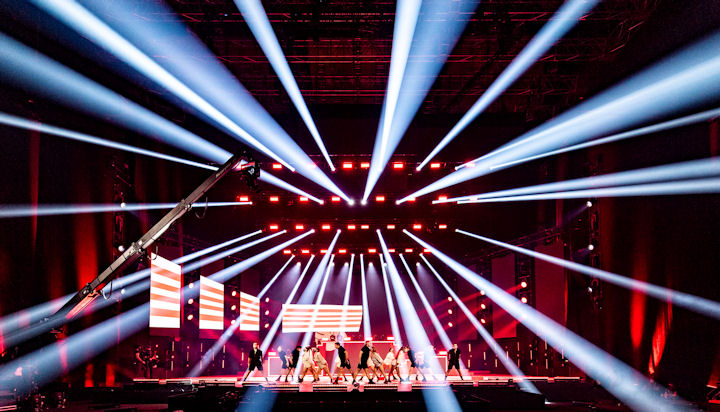 Aside from the lighting, PRG again provided all the rigging and sound (as it has since the first edition) and the company’s Juan Carlos Garcia agreed that all the GLP fixtures had performed flawlessly “and read particularly to camera” — a view that was shared by Monacor Iberia General Manager, José Carlos de las Heras.