Christ’s Church of the Valley (CCV) is a non-denominational Christian church located in Phoenix, Arizona, with multiple other locations throughout the state. 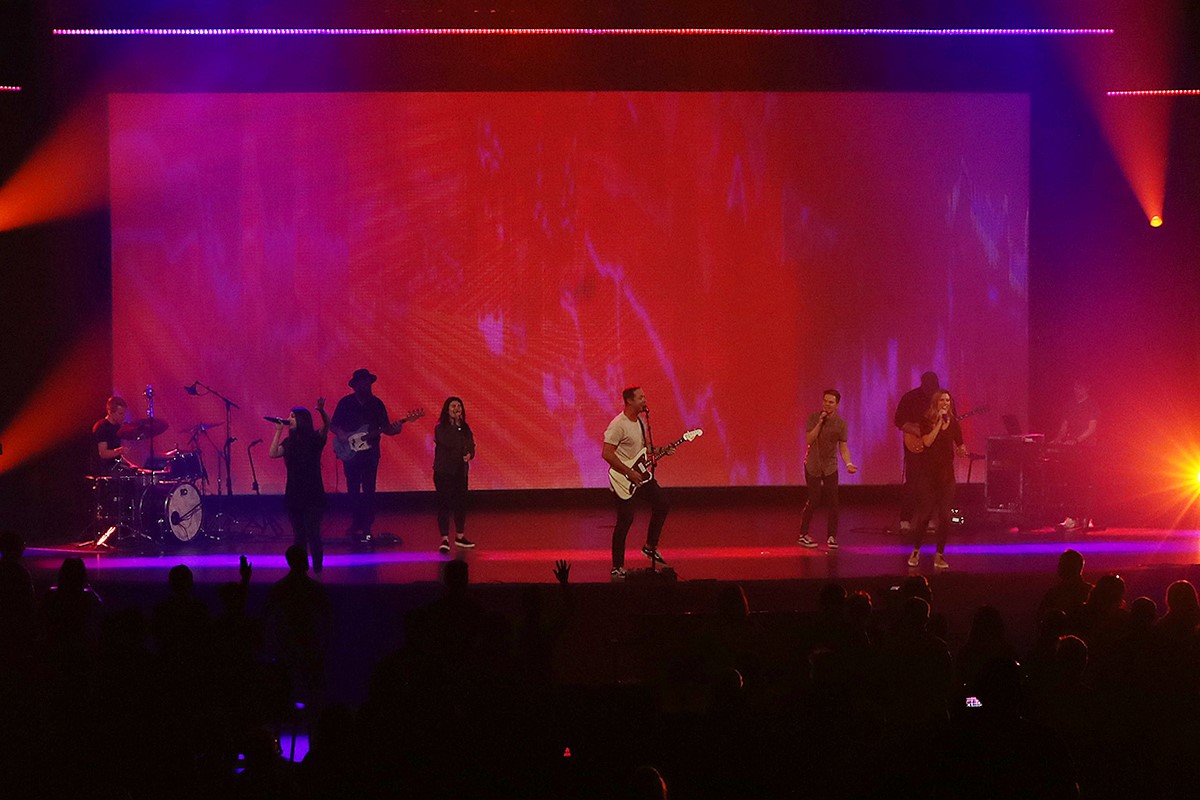 In 1996 it purchased the property now known as the Peoria campus, moving to the site in 2000 and opening a 3,500-plus seat auditorium four years later.

As the church’s broadcast campus, it recently added a number of GLP fixtures to its stage, purchasing eight S350 moving head profiles for key light purposes, and 32 X4 Bar 20 battens as part of a long-term rental package, from 4Wall of Las Vegas.
At the same time, CCV has added 10 of GLP’s E350 moving heads (the S350’s brighter sibling, with an extremely narrow iris) for its newly opened Verrado Campus. According to CCV’s production designer Trevor Rigsby, all new campus auditoriums will henceforth have a package of E350s as their go-to moving spot solution, with the quantities in each case defined by the size of the stages and auditoriums.

Rigsby, who is supported by house LD, MeKenna Beauregard, is no stranger to GLP’s technology. “The first GLP fixture I ever used on a stage was the Volkslicht. I loved that light and used it frequently. In fact I owe my love of GLP products to JRLX president Jason Reberski, who introduced me.” And he’s never looked back.

Of the recent acquisitions, the S350s were earmarked to replace the old traditional discharge light package and were purchased from Phoenix-based Clearwing Productions—the church’s regular local supplier.

“There were several factors I was looking for that led me to the S350,” stated the CCV designer. “We wanted LED, as we are no longer purchasing discharge moving lights for any of our rooms, in order to cut down on maintenance costs.

“Secondly, the fixtures needed to be small and compact. I wanted to have them hang as low as possible under the catwalks without obstructing the side screens. In fact we were able to rig truss under the catwalks, about 5ft lower than the current hanging positions, in order to hang these fixtures from.” 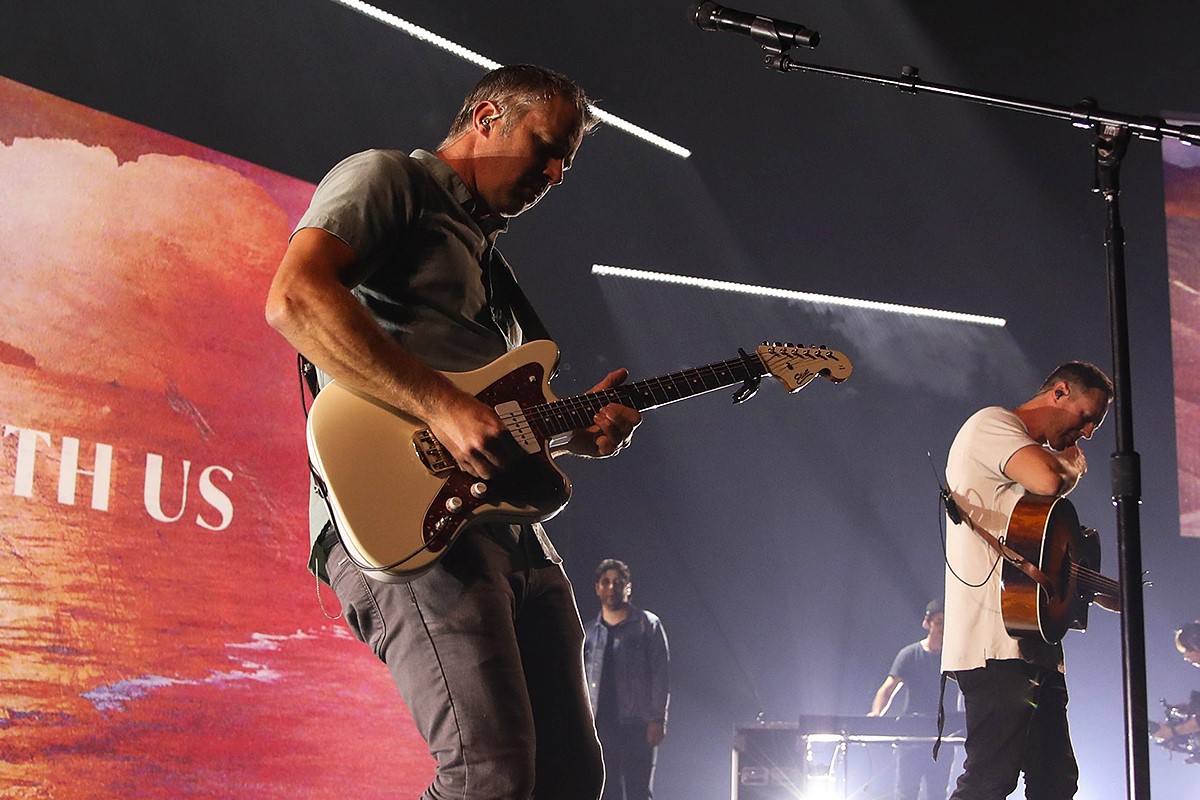 Low power consumption was a further important factor. “I wanted to avoid having to run a lot of power down to the trusses for the new fixtures. We have the power for sure but we really did not want to have to relocate a tonne of circuits that would always be tied up in this system.” Once again GLP delivered on all fronts.”

But possibly the biggest boost was the variable colour temperature, without having to mix CMY values. “I needed to be able to get to at least 5500K to meet the request of video. I also wanted to have a fixture that had variable CTB so that we could quickly change the colour temperature for cameras based on the needs of different stages. Video loves how these fixtures look on camera, so it was a big win, and that feature helped sell this project to leadership.”

So much for the permanently installed fixtures. But Trevor Rigsby is equally effusive about the X4 Bar 20s, which make up the core of his new rental package for the church. Why had he opted for these?

“Well for starters, we just love them,” he exclaimed. “I wanted to have some clean straight lines of light so I looked at bringing in Bars for the current stage so that I would have the flexibility of zoom and tilt as well.”

Finally, he was impressed by the colour rendering. “Obviously this is important, and the GLP colour gamut is really strong. So these fixtures, of course, also look amazing on video.”

And with the opening of the new Verrado campus, Trevor Rigsby dipped into the GLP portfolio again — this time to purchase a batch of E350’s … his moving spot of the future. 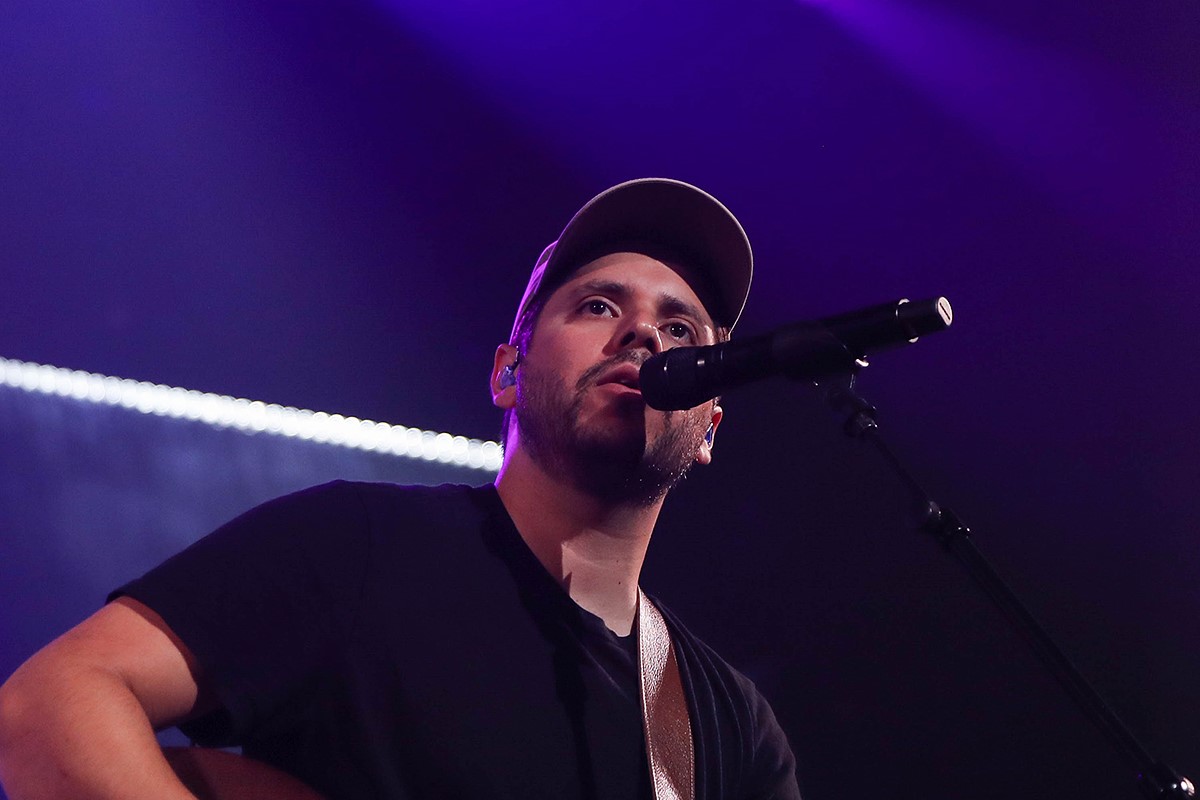 “For campus launch packages I aim to keep the lighting as simple as possible. Last year I was looking to swap out our old profiles for a new spot fixture that was more of a hybrid. I wanted something that was feature packed but also compact.” His criteria included an impressive zoom range, colour and powerful mid-air FX.

The designer was already well aware of the powerful E350 thanks to a demo he received from GLP’s Dave Barten. “I love working with Dave and he keeps me updated on what is new and hot from GLP. Before I even sat down to draft the stages for Verrado I knew that I wanted to swap out the previously used moving spots in the auditorium for the E350 and it checked a lot of the boxes of what I was looking for in a moving spot fixture for new campus auditoriums.”

In summary, Trevor Rigsby gives a massive thumbs-up to GLP, “I am always blown away by the features and quality that they fit into their products. And while the equipment speaks for itself what I will always value over that is the people—and GLP has some really amazing people at the helm. I am so careful in choosing the brands and vendors I work with, and every interaction with GLP makes me feel really cared for, not just as a customer but as a fellow designer.”