Fuse has been a significant landmark in Brussels’ electronic music scene for more than a quarter of a century. The 1200 capacity club, a converted cinema, which regularly plays host to leading artists, labels and promoters, has evolved with the times, and remains one of Belgium’s most successful electronic music institutions. When the Coronavirus pandemic took hold, Fuse, like every other nightclub found itself in a bleak space. Closed with immediate effect as lockdown was enforced, business was halted overnight, leaving the club to contemplate an uncertain future. Determined to find a way ahead, the Fuse team began to consider its options. Assuming that as the virus was brought under control and lockdown conditions might be eased by degrees, the club’s team began to think creatively about how they might begin to recover some ground… 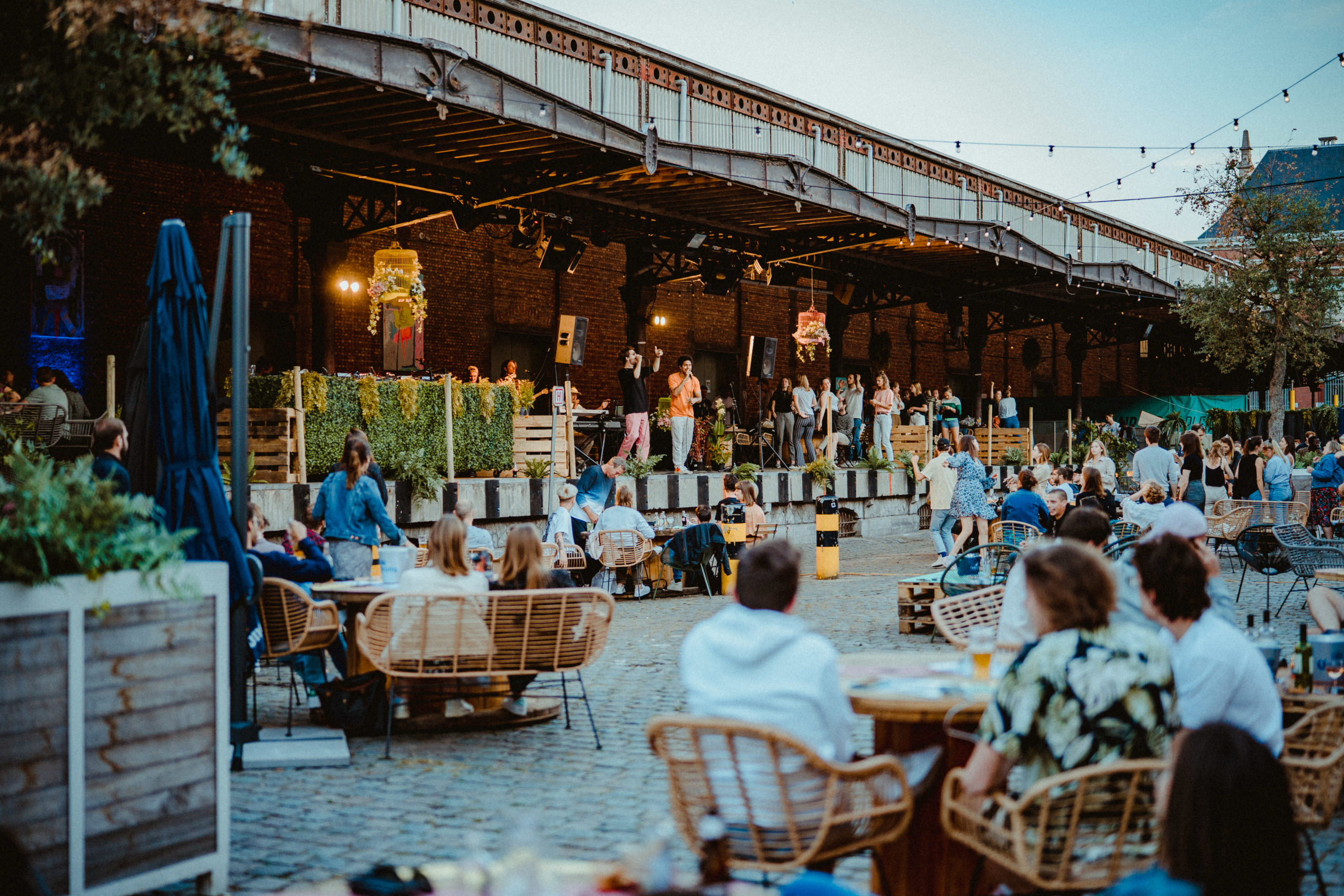 With indoor venues set to remain closed in Belgium through to September, Fuse searched for an outdoor venue that would allow social distancing. Working in co-operation with both city and regional authorities, the team located an ideal space near Brussel’s city centre. In a short time, the new space was configured to meet regulations that allowed customers to enjoy the venue. A stage was built to house the DJ booth, Plein Air by Fuse opened its doors at the start of July.

The key element in the creation of this new experience was a sound system that could provide the requisite audio quality and coverage to create an authentic ‘club’ environment outdoors. Fuse chose to work with Pioneer Pro Audio installer KAGE Audio, specialists in the club, café and events sector. Impressed by KAGE’s work at a variety of sites, Fuse was confident that a Pioneer Pro Audio system would meet the brief with plenty to spare. 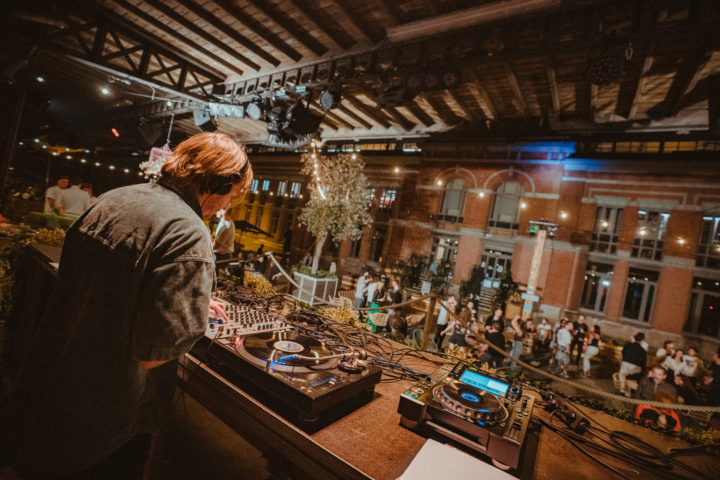 KAGE’s Karel Guekens creatively deployed loudspeakers from across the Pioneer Pro Audio range to obtain even coverage across the space. By using multiple speakers in close proximity, he was able to nurture a club atmosphere in a situation where levels had to be restrained. 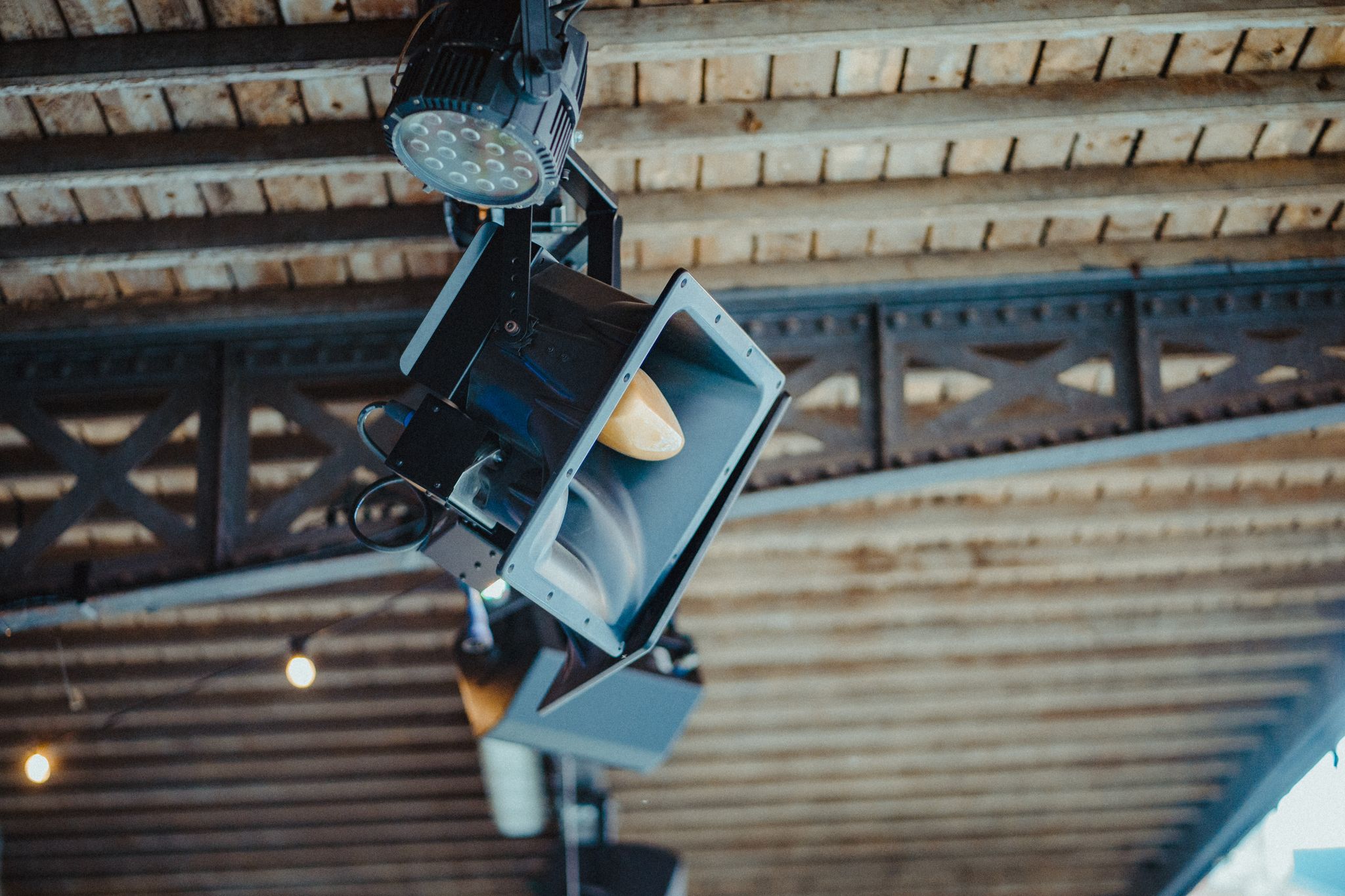 “First of all, it sounds great. It’s a top quality system that works brilliantly within the location. The architecture of the setting was helpful as it provided good mounting points throughout, enabling the KAGE team to easily cover the whole area. The real challenge was to create an atmosphere where customers felt like getting on their feet and dancing – albeit within the space of their ‘bubble’. We didn’t want it to feel like ‘background’ music – it had to cut it as a real ‘club’ vibe. It works really well – the rich quality of the audio more than compensates for the relatively modest levels, something confirmed by the amount of people out of their seats. The DJs may be playing slightly more laid-back sets but they are really happy with the setup and the audience reaction have been fantastic.”

How soon it will be before nightclubs return to any semblance of normality is anyone’s guess, but projects like Plein Air by Fuse demonstrate that there is no shortage of creativity and determination in the industry. Clubs like Fuse have established themselves over many years and by being proactive and imaginative, are seeking ways to combat what everyone hopes will be a temporary restriction of their trade. Plein Air by Fuse has created a solution that gives a platform for artists and audiences to unite once again, respecting the rules, and allowing the first green shoots of a recovery to emerge.