Since its original premiere in the year 1990, the multi-award winning musical theatre extravaganza “The Black Rider: The Casting of the Magic Bullets” has managed to combine classical culture, postmodernism and a legendary music soundtrack to entertain audiences around the globe. 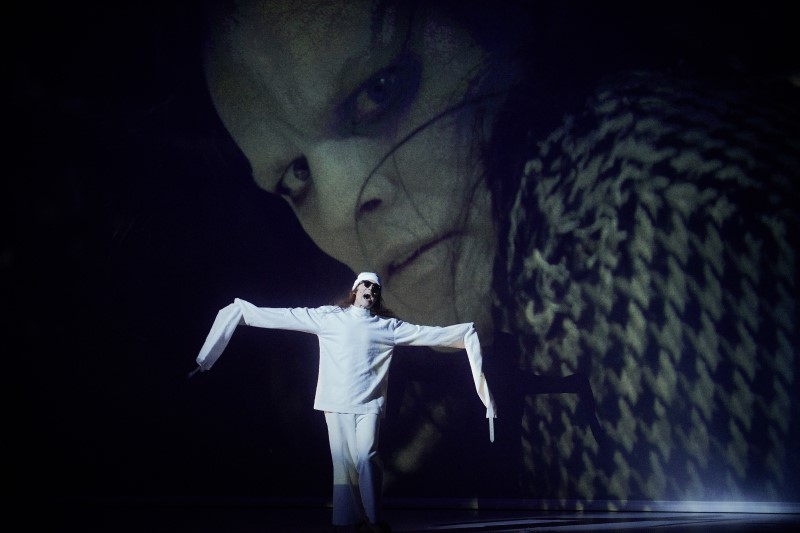 Robert Wilson’s artistic vision, coupled with the narrative brilliance of William S. Burroughs and the musical genius of Tom Waits, laid the foundation for the enduring popularity of this avant-gardist, and highly entertaining, masterpiece.

Within record time, the theatre developed its own health and safety plan as a reaction to the covid-19 pandemic, adding a number of innovative measures on top of government regulations, in order to make it possible for rehearsals to continue.

Some of these measures include an audio setup that allows for the Theater Bielefeld’s own orchestra to play live music whilst being physically present in a different part of the premises, a few hundred meters away from the actual stage. On a smaller scale, changes to the pre-covid mode of operations also include individually allocated battery boxes to minimize the necessary physical contact between cast and technicians. 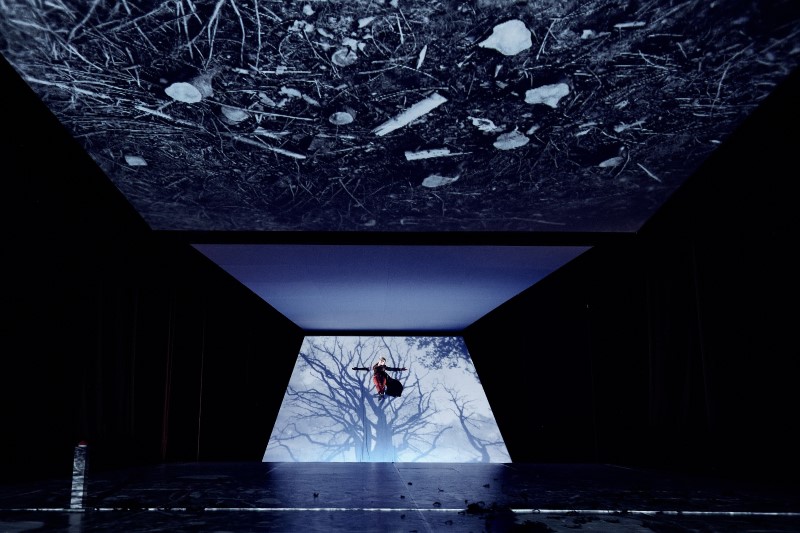 The play itself is loosely based on the German “Freischütz” legend, in which a pact with the devil literally takes centre stage. The ways in which this archetypal theme relates to modern individuals and notions of addiction become apparent in a highly entertaining way, with lots of dark humour added for good measure.

For the new production, scheduled to celebrate its premiere on the 12th of September 2020, the musical direction lies in the hands of William Ward Murta.

Through the movement of the surfaces, the position and angle in relation to the 4K projector constantly changes in real-time.

One of the surfaces gets tilted so much during the performance of the play, that its reverse side also acts as a projection surface. This 180° turn is executed as a seamless interplay between the projection and the screen surface without any additional show programming needed. 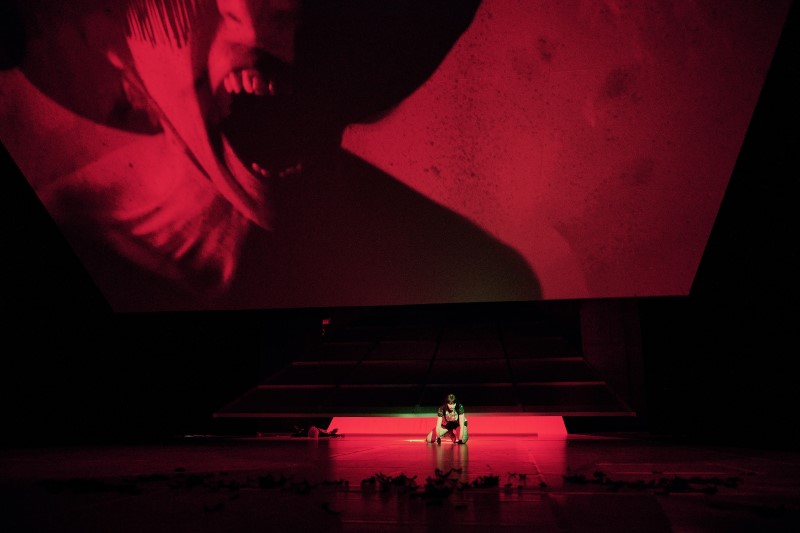 Falko Heidemann, the head of the audio & visual department at the Theater Bielefeld, explains the decision process that led to the final technological setup: “Looking at the requirements we quickly realised that a standard show programming approach alone wouldn’t really suffice. It was also relatively clear from the beginning, that an optical tracking system would deliver the best results in our case.”

Tracking the projection surfaces was ultimately realised using an OptiTrack system with eight cameras and 16 active markers built into the stage. The OptiTrack setup communicates directly with PIXERA via the Stage Precision tracking system.

A particularly challenging aspect when tracking objects on a stage is dealing with the projection surfaces shifting ever so slightly, due to their movement. These little shifts are often hard to predict.

Heidemann describes a similar challenge in the case of Black Rider: “The surfaces that are hanging and are attached to the gridiron tend to get into a kind of slight pendulum movement as the play progresses. This is related to their size and the relatively fast speed with which we move them around. Initially we didn’t even notice, due to the tracking system compensating for these shifts really well. It’s not nice to imagine what it would have looked like without the system.”

The Theater Bielefeld’s video team, Sabrina Treptow and Lena Thimm, received some additional support from the media server specialist Benjamin Müller, who elaborates on the reasons why PIXERA was chosen for the Black Rider production:
“The main PIXERA interface is basically split into three main access points, that make it super easy for users to deal with different aspects of a programmed show independently of one another and in real-time. Because of the ease with which one can manage the PIXERA API, Falko Heidemann and me were able to integrate the Stage Precision tracking system setup in record time and to realise the director’s vision.” 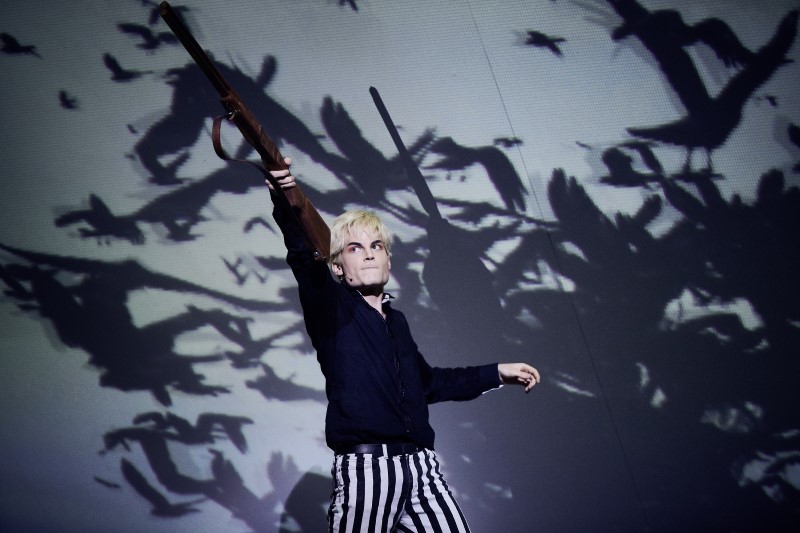 With regards to the advanced tracking setup, Müller highlights the advantages of the direct API interface once more: “Since both PIXERA and Stage Precision use the same spatial 3D scaling, it is easy to connect a tracking object in Stage Precision with a screen, a layer or a virtual camera, without having to align them first. Because of the new Direct API, an ultra-fast data exchange link between the tracking system and the media server became possible. It’s never been this easy before to create such a precise setup so fast, as in the case of using PIXERA and Stage Precision.”