Described in 2003 by Time magazine as the ‘New King of Asian Pop’, Jay Chou has turned his signature sound – which fuses traditional instruments and styles with R&B or rock – into a global phenomenon. In late 2019, Chou’s record label JVR Music promoted the spectacular Carnival world tour to celebrate the artist’s 20th year in the entertainment industry. A Yamaha RIVAGE PM10 digital mixing system was chosen to mix the performers’ monitors. 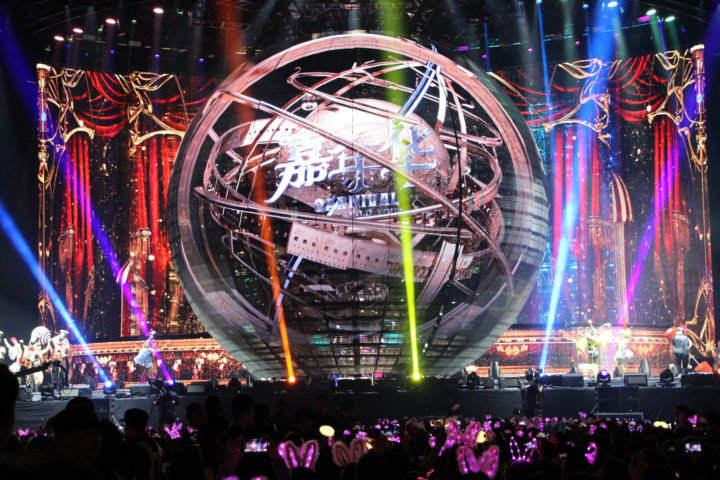 Sound engineer Mr Luo began his career at an audio rental company when, as he says, “in Taiwan there were no such thing as monitor engineers.” As the number of higher profile artists began to increase, the demand for professional monitor engineers rose. Despite retiring from the industry after a decade, his reputation meant invitations from artists tempted him to become involved with the JVR Music team and Jay Chou’s regular monitor engineer.

“The Carnival shows were very demanding for the hardware. There were often more than ten musicians on stage with a wide range of musical instruments, plus dancers. The musicians all wanted studio-quality sound, which can be very challenging for me as the monitor engineer. Plus, of course, we couldn’t have any equipment problems, the stability of the system was extremely important,” says Mr Luo.

The show generated around 80 input channels, with splitters sending the signals to Front of House and monitors. Mr Luo specified a Yamaha RIVAGE PM10 digital mixing system, comprising two DSP-R10 engines in mirror mode, for full DSP redundancy,and two CS-R10 control surfaces. This allowed him to concentrate on Jay Chou’s needs on one surface, while the rest of the performers were taken care of on the other. 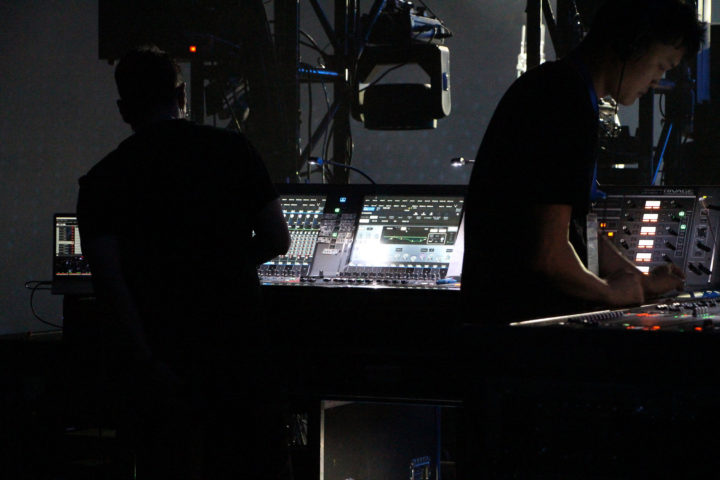 Each of the musicians had an Aviom personal mixer for their in-ear monitors, so the RIVAGE PM system had four RPio622 I/O racks, each equipped with four AVIOM16-0-YI, interface cards and HY144-D Dante audio interface cards. These allowed audio signals to be simultaneously transmitted to an Aviom D800 distributor with both Dante and Aviom’s proprietary A-Net for redundancy.

“From our past experience, Yamaha’s stability is beyond any doubt. The system was also highly recommended by team member Drexel Moliere,” says Mr Luo. “Yamaha let us try the system with full technical support before purchase, helping us to learn the system in a very short time.

Other advantages of the system for the JVR Music team were that each channel allows A/B input source selection and the convenience of the dynamic Comp/Gate/De-esser switch. Mr Luo also noted how well suited the Dynamic EQ plug-in is for vocals and the great, classic sound of the REV-X reverb. 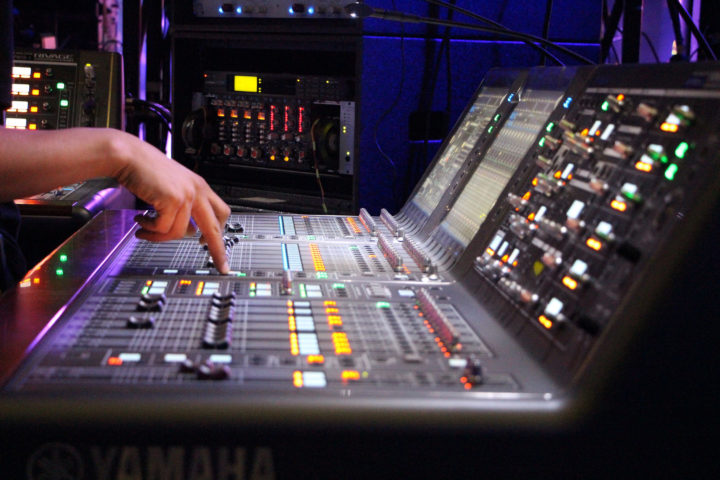 “The sonic performance of RIVAGE PM is exceptional. All of the performance team members were very impressed by its sound quality, it’s almost identical to that heard in the recording studio and it works seamlessly with the in-ear monitoring system. Not only that, but its stability is beyond question. And there is of course the excellent service from Yamaha’s global support network,” he says.

“Let me summarize the Yamaha RIVAGE PM system: You will regret if you don’t use it during your audio career.”