Ranked the second most popular theme park in France (behind Disneyland Paris) Puy du Fou is spread over 500 hectares at Les Epesses in the heart of Pays de La Loire region.

When it came to specifying a site-wide digital comms upgrade recently, the facility’s long-term head of technology (and resident sound engineer), Samuel Briand, was clear that an expansive Optocore fibre ring solution would best serve the park’s requirements. He explained that previously they had worked mostly in analog but this has now been replaced with parallel Optocore, Dante and AVB networks.

“The first consideration was the vast distance,” he said, explaining the background to the specification. “The park is very large, requiring several hundred kilometers of cable length, and it was essential that we could pass the signals without loss of quality and without length constraints.”

The new system itself was conceived at the Park’s in-house design studio, overseen by Briand, with the company DV2 supplying the equipment and technical support. 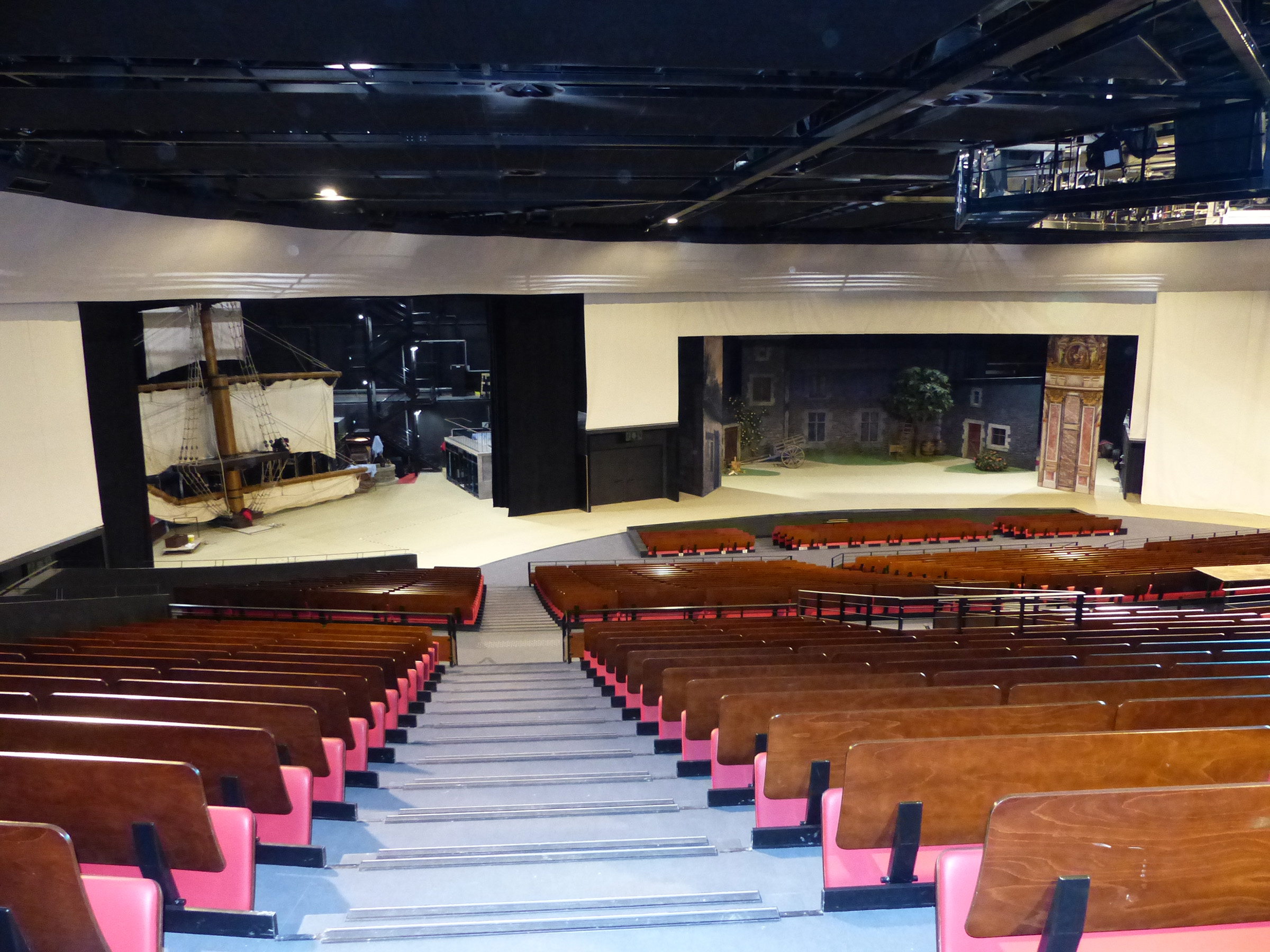 Each of the featured shows has its own control room and runs autonomously, although the existing fiber optic network allows shows to be connected to each other if necessary. “When we create a show, we connect the audio mixing studio to the show concerned and mix in the attraction by moving the screen, keyboard and mouse from the studio computer. The sound travels in the Optocore environment between the studio and the show, thus saving us from having to carry a big flight case with a ProTools HDX,” Briand explains.

In view of the extensive distance and channel requirements, the redundant Optocore transport is used in all the Park’s main shows, such as La Cinéscénie (a huge outdoor stage for the evening shows), Le Dernier Panache (which follows the destiny of a French naval officer during the American War of Independence), Café de la Madelon (Parisian style cabaret) and El Sueño de Toledo (another historical nocturnal show). To give an idea of scale, La Cinéscénie alone requires 10km of fiber optics. 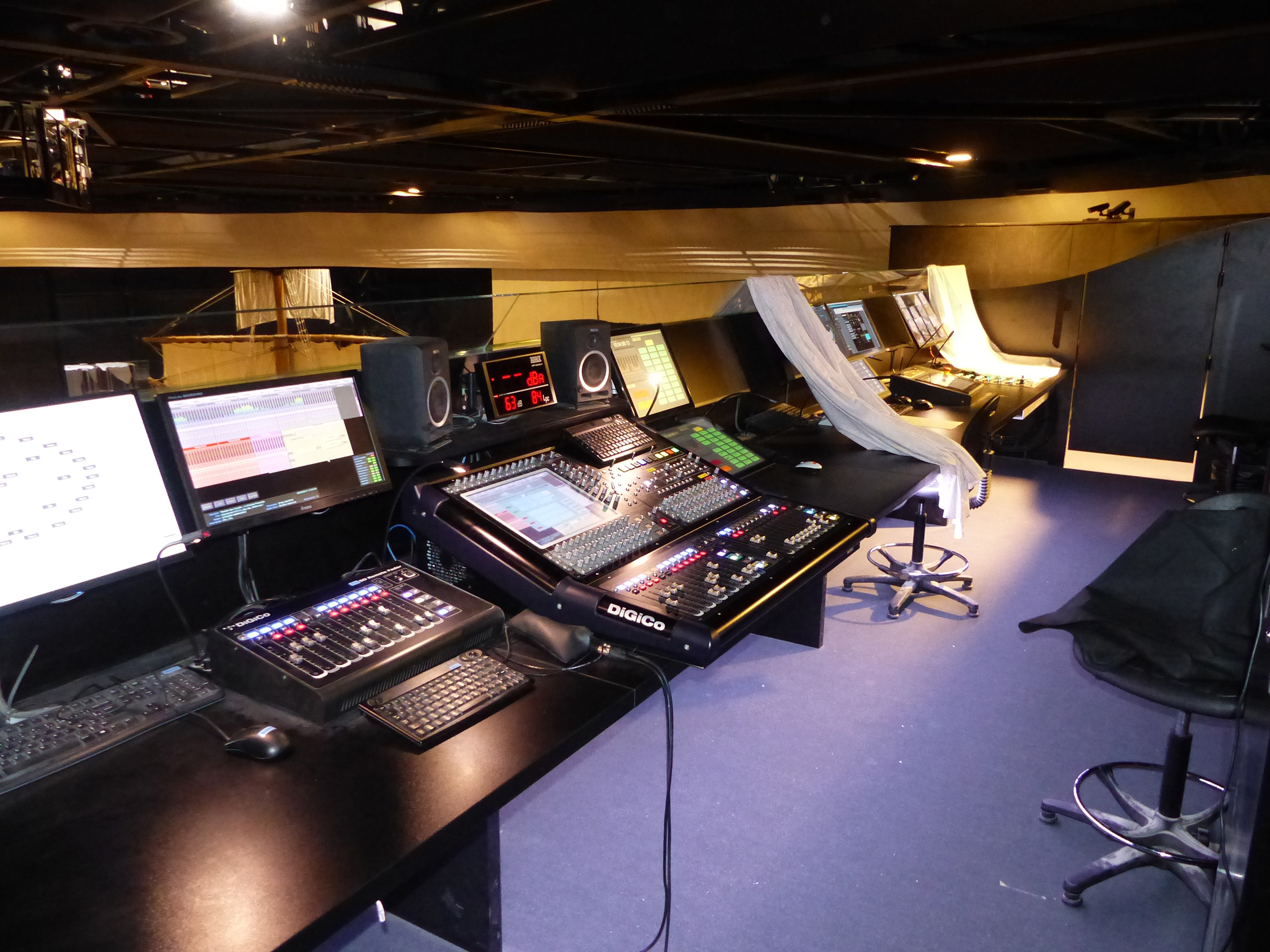 “We work only with single mode fiber,” the head of tech continues, “and each Optocore converter has redundancy at the power supply (one on mains and one on inverter).” A separate central control point manages the BGM only (which is distributed over a point-to-point network).

Samuel Briand has deployed a pair of Optocore DD4MR-FX MADI devices for use with the DiGiCo SD10 consoles, 10 X6R-FX with AES-SRC and Line Outputs for the amplifiers, as well as AES-SRC with Mix Inputs for microphones (and finally, a V3R-FX). All devices have been upgraded with 2Gb singlemode transceivers.

The advantages of the new set-up can be clearly seen in Le Dernier Panache, mixed on DiGiCo. “The Optocore network allows us to compensate all audio channels (around 96) from the A/D converters to the amplifiers and the processor. So via Optocore converters we have a real matrix, boosted by the processing and mixing power of the DiGiCo consoles.” 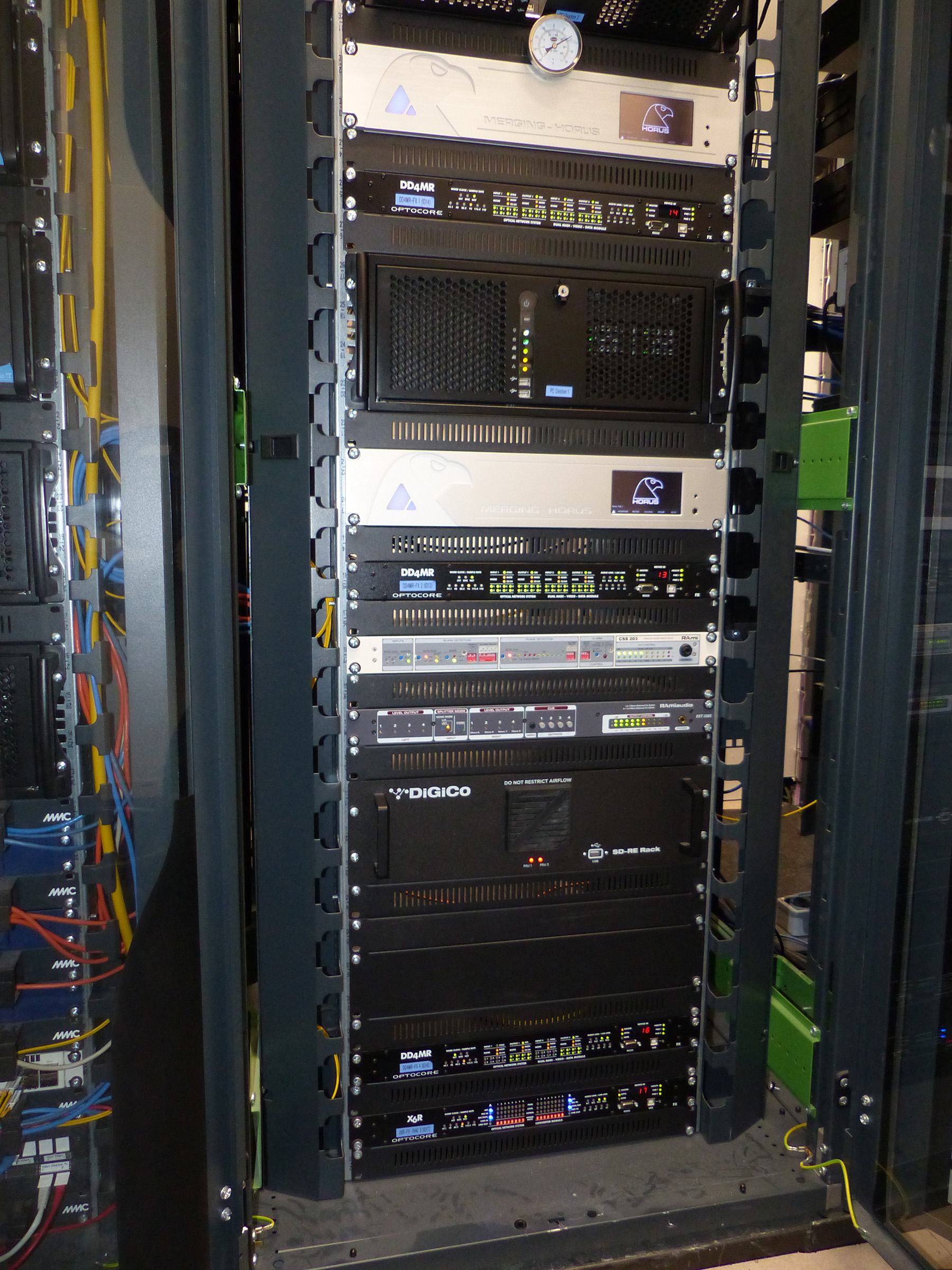 As for the sound system generally, each show has its own broadcast soundtrack (eg symphonic music with voices and sound effects). Puy du Fou has been working with L-Acoustics for over 20 years and each show has a particular spatialization (L-ISA for Le Dernier Panache, 12 channels for La Cinéscénie, 7.1 for Le Secret de la Lance show etc). For the BGM and general park distribution (shops, restaurants and hotels) mainly Fohhn speakers are used. In addition to DiGiCo SD10 and SD9T, the Park also deploys a range of Yamaha mixing consoles.

Samuel Briand is more than satisfied with the upgraded signal transport across the Puy du Fou site. “Fiber optics and an Optocore platform were essential to meet the specifications,” he confirmed.