With immersive audio fast becoming the “gold standard” for modern live sound reinforcement, L-Acoustics is pleased to announce that its L-ISA Immersive Hyperreal Sound technology will soon be natively controllable via Yamaha Professional Audio’s entire lineup of RIVAGE PM digital mixing systems, including the newly launched PM5 and PM3, thanks to a DeskLink co-developed by the two manufacturers. 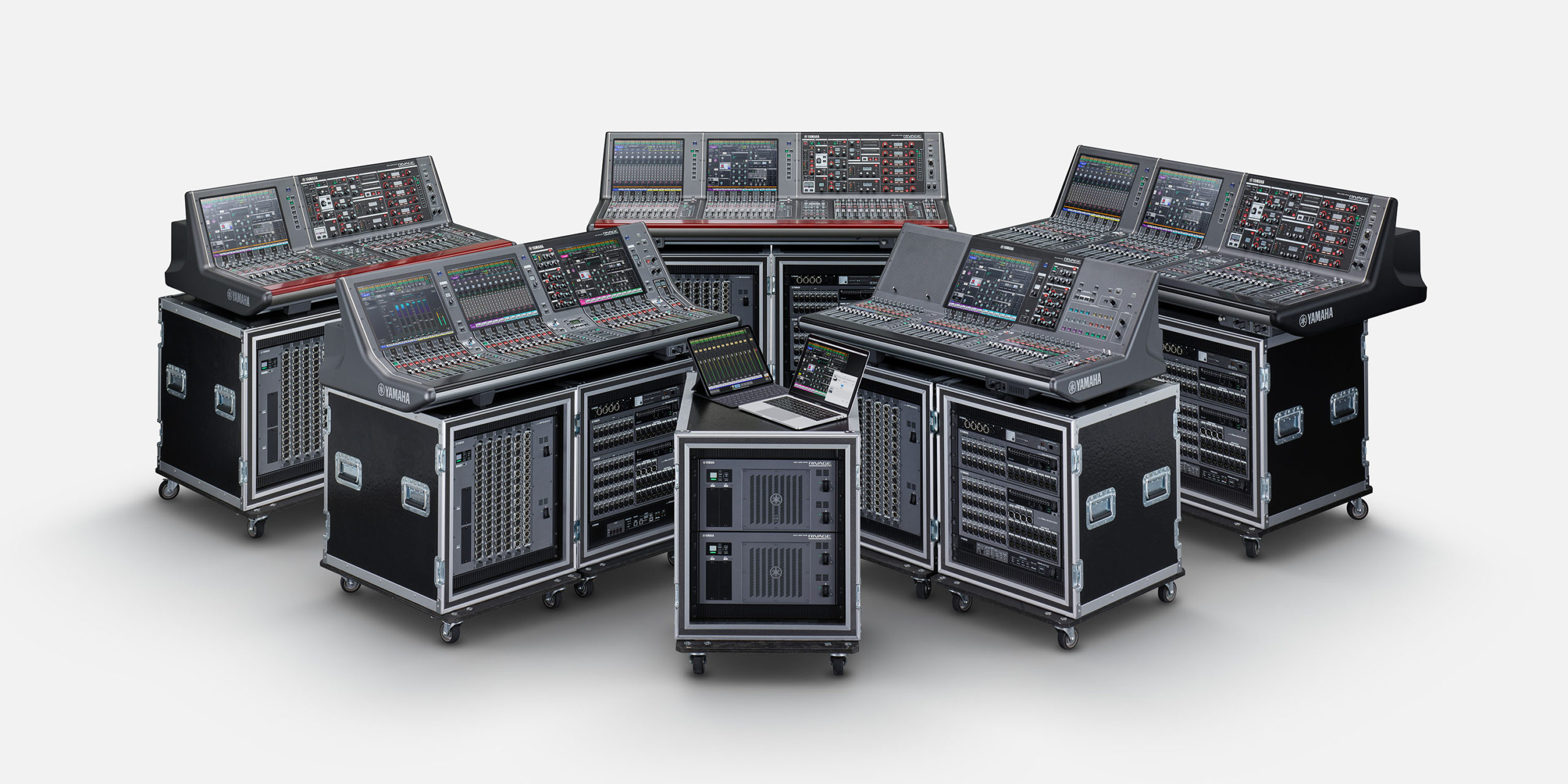 As an exciting feature of RIVAGE PM firmware version 4.0, which will be released simultaneously with the PM5 (CS-R5) and PM3 (CS-R3) hardware in the coming months, DeskLink enables Yamaha’s newest consoles to be fully capable of controlling L-ISA mixes, just like their larger siblings, the flagship PM10 and PM7 mixing systems.

Within the RIVAGE PM desks, for every mono or stereo input channel, direct control of L-ISA Objects or Groups will be available on the console control surface and touch screens. The five main L-ISA parameters—Pan, Width, Distance, Elevation, and Aux send—will also be stored for each object in the console Scenes, with dedicated recall scope.

“More than three decades ago, Yamaha helped pioneer the digital mixer market, and has since remained one of the premier live console manufacturers,” says Sherif El Barbari, Director of L-ISA Labs. “With the recent additions of the PM5 and PM3 to their RIVAGE range, Yamaha can now accommodate a much broader user base and allow them to each experience the future of live sound reinforcement in a very intuitive way, via L-ISA’s object-based mixing approach.”

“Yamaha is delighted to have been able to include L-ISA system control integration for the newly expanded RIVAGE PM family of consoles, through the recent launch of our new PM5 and PM3 console systems together with the V4.0 firmware release,” says Chris Angell, Yamaha R&D. “This opens the doors of our collaboration with L-Acoustics to an even wider range of customers and projects.”