The Düsseldorf Schauspielhaus theatre has extended its long relationship with Optocore, in order to keep pace with evolving technology. In the case of such a formidable, multi-space complex as this, an agile digital infrastructure, with multiple routing options and interconnectivity, is essential. To maintain this, the theatre has upgraded the original Optocore analogue network, installed in 2011, to an advanced and future-proof system. 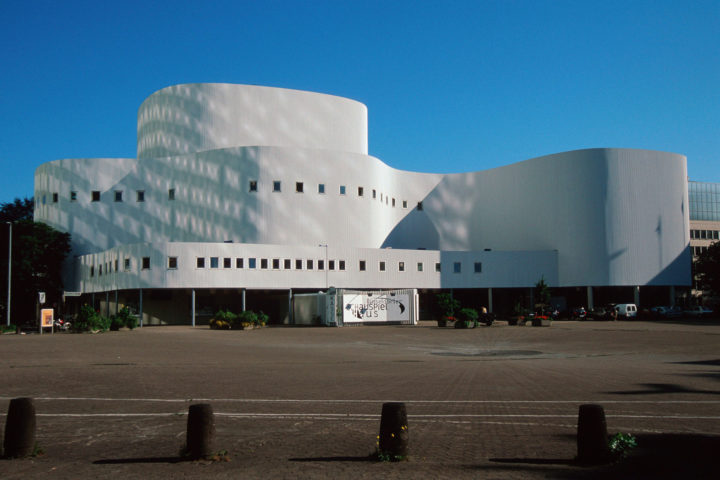 The latest integration, undertaken by Amptown System Company GmbH (ASC), was overseen by the Theatre’s Tonmeister (and Deputy Head of Sound), Torben Kärst, who designed the audio system, working alongside head of department, Peer Seuken, and video specialist, Tim Deckers. This has seen the installation of Optocore M-series MADI boxes in both the 800-seat main theatre and 350-seat studio theatre, with an OptocoreAutoRouterinstalled in the latter. “The installation was about achieving increased routing options, better sound quality, an increased channel count and greater flexibility,” statedKärst.

All locations in the main building of this three-building complex (including Foyer, Rehearsal Stage and Recording Studio) are now connected by MADI.

“In terms of transmission itwas mandatory to keep system latency as low as possible,” Torben Kärst continued. “This is where Optocore is absolutely the market leader. Reliability and small form factor of the devices, enabling large decentralised systems to be built, are further reasons why Optocore was the choice for us.” 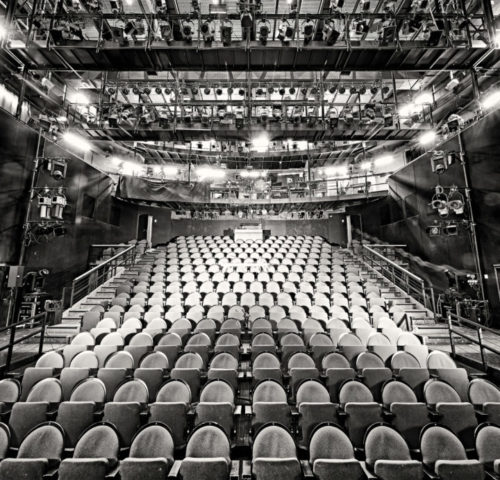 From the original proposal for a ‘stand alone’ Optocore system for the smaller studio theatrecame the possibility of exchanging audio signals between both the larger and smaller theatres. “The biggest leap forward was when we decided to centralise our entire wireless system,” states Kärst, explaining the process. “Since then, we have been able to send audio signals across the whole building.” Crucially, this third house loop, complementing the Optocore/DiGiCo loops in both the large and small venues, proved to be a much simpler but more powerful version of the original design.

The integration now features an OptocoreAutoRouter, multiple MADI devices, connected to the DiGiCo system and Optocore’s new sample rate converter. “It is the centre point of the house loop,” Kärst confirms. “With this device, we distribute our 56 radio mics and feed the 16 IEM devices. It’s also the clock master of the whole audio system.”

Another major leap forwardhas been the installation of an Optocore AutoRouter in the smaller theatre.“With AutoRouter there is no need for patch cables to close a loop, as this is now done automatically. Each connection point on stage is connected to the AutoRouter as well as the permanent devices as a loop and ourDiGiCo console. Connecting the console separately, and not as part of the permanent loop, provides us the possibility to power off the console and check the optical status of the system using the Optocore control software. So we are able the see the RX and TX power of each transceiver in the system, which makes troubleshooting much easier.” 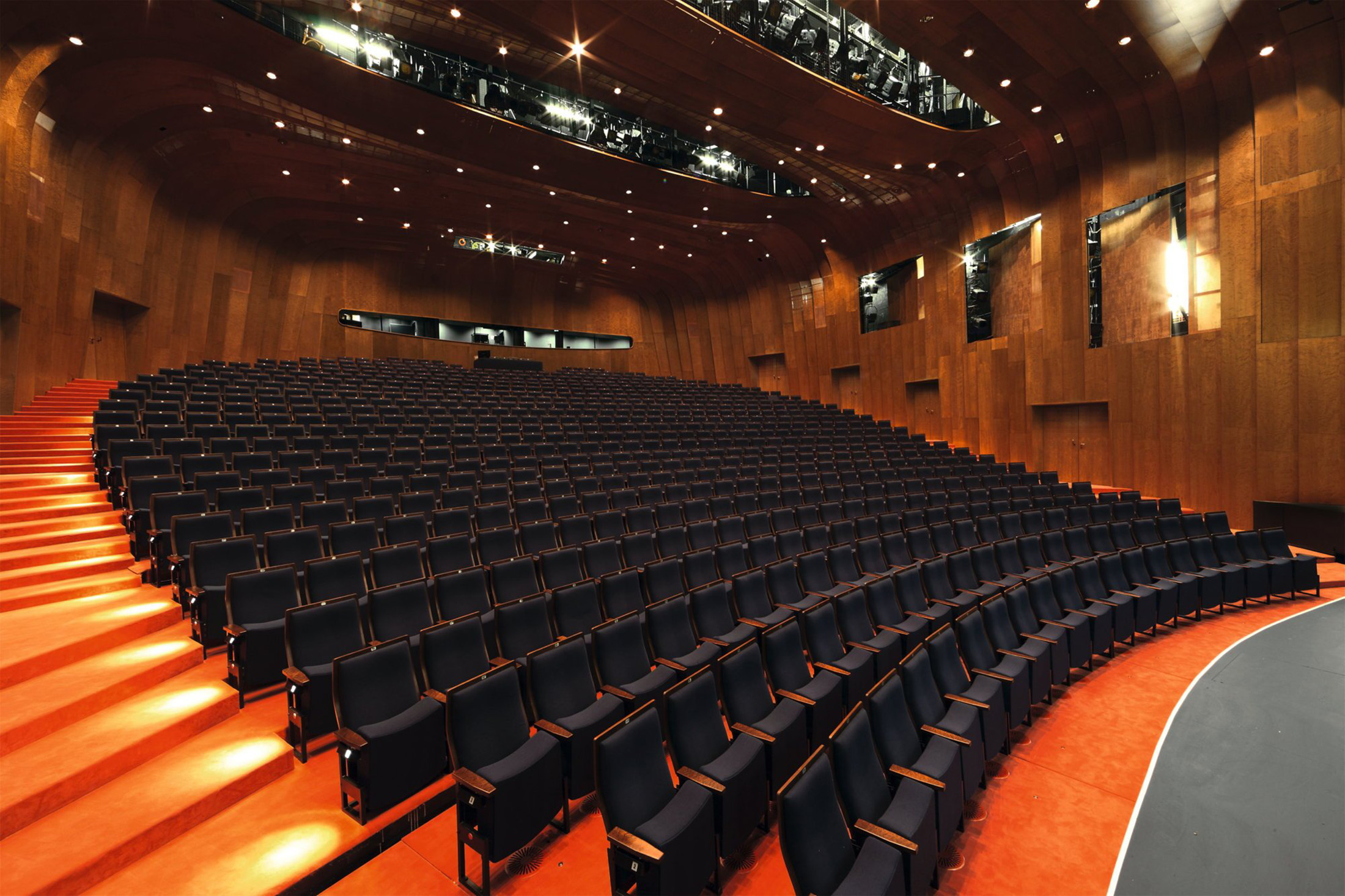 At the same time, the theatre’s tech team had kept abreast of developments with Optocore partner company, BroaMan. As a result, three BroaMan Repeat48 devices have now been deployed for video distribution. It was Torben Kärst’s task to ensure full integration and interconnection between audio and video.

Summing up the value of this upgrade, he is unequivocal. “For the small venue, we now have an increased channel count with fixed installed connection points spread all over the hall. This includes Mic/Line inputs, Line outputs, loudspeaker outputs, video I/O as well as sufficient Cat7 and fibre ports—and that creates an awful lot of flexibility.”

And the by-product of these efficiencies is faster change-over and set-up procedures, in turn enabling longer time for rehearsal … much to the delight of incoming production crews.