Hot on the heels of the AQUA LED 1700 Framing, PR Lighting has announced another new shutter blade device, the XRLED 3000-W Framing (PR-8137).

This new addition to the popular XRLED moving head series features the latest advanced 1200W white LED light source. In addition to its complete range of spotlight effects and features, the fixture’s four sets of framing blades offer endless rotation, different size and shaped graphics, and a curtain effect in a module designed and patented by PR Lighting. 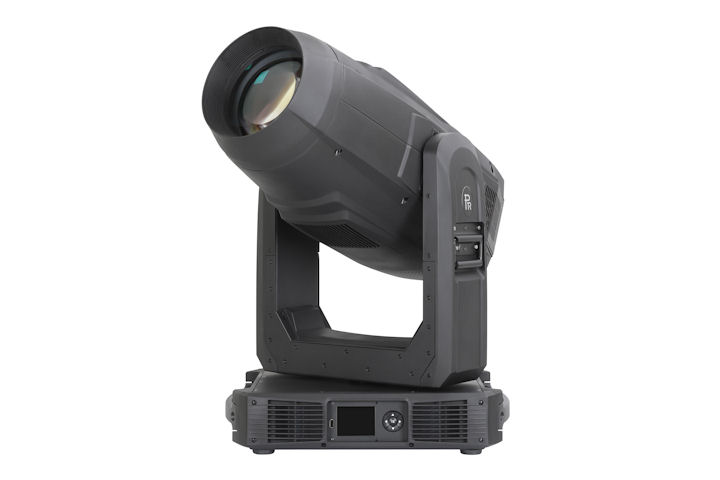 This extremely bright and powerful spot, which is suitable for any type of project, comes in two versions. The 6500K, 70 CRI, 55000 lumen version is suitable for concerts, major events and exhibitions while the 5600K 92 CRI 41000 lumen spot has been designed specifically for theatres, TV studios and corporate events.

Thanks to the unique design of the LED engine cooling system, the noise level can be controlled at a very low level—and lower still when run in theatre mode (39dB), making it an excellent choice for both theatres and TV studios. Moreover, for pan and tilt use, PR has upgraded to a new non-contact magnetic encoder positioning system that gives the lighting designer more precision and stability. Another key feature which is sure to impress designers and operators is the 6°-54° variable light angle, with autofocus. 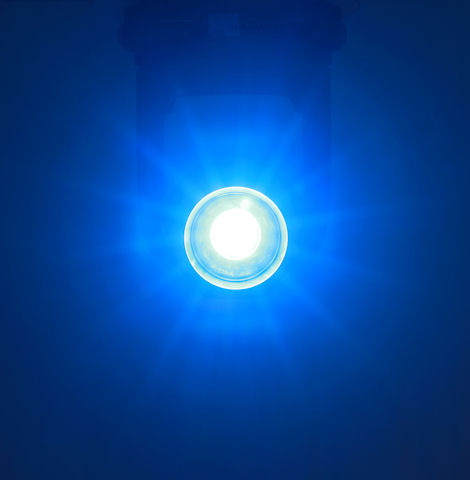 The optical path also includes a rotating gobo wheel, with six replaceable gobos plus open (either glass or metal). These are bi-directionally rotatable and shakeable, at variable speed, and offer indexable scrolling. The second, fixed gobo wheel offers seven replaceable gobos (plus open).

Shipping should begin in mid-May.