On the basis of its size and technical functionality, audio specialists Tommex, chose a CODA Audio CoRAY solution for the for Main Hall in the Radlów Culture and Reading Centre. 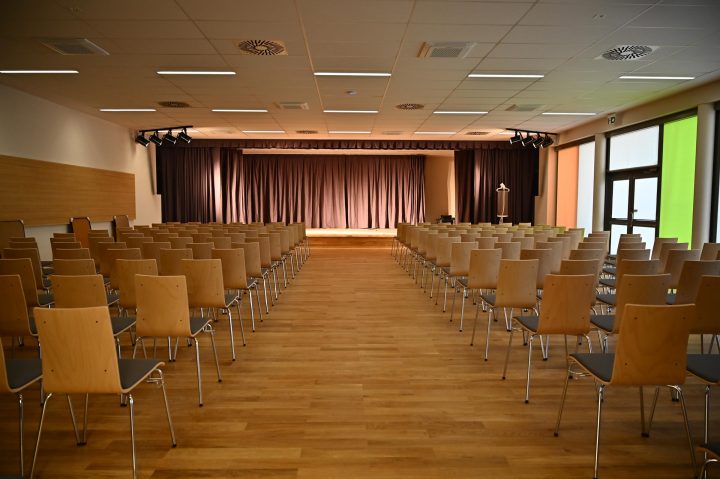 CoRAY is the ultimate all-rounder, combining high fidelity and pristine audio in a column speaker that is equally at home in a small club, hall or house of worship. Tommex designed a system comprising two flown CoRAY 4i columns per side (asymmetrical 30°/60° angle) were deployed, with a single CODA G18 SUB per side. These were supplemented by two CODA HOPS5 as frontfills, and four CODA CUE FOUR stage monitors. A single CODA LINUS10-C powers the front of house, with a LINUS5-C for the monitors. 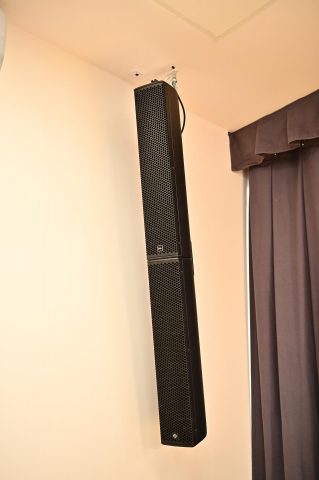 Compact and powerful, the system comfortably covers every audience member and is flexible enough to cater for the widest possible range of applications. The subs, frontfills and monitors are all portable, with only the CoRAY units fixed in position, allowing the technical team to configure the system to meet the specific needs of any given event, from simple speech reinforcement to a full-scale band. Installers Stagebox assembled and tuned the system under Tommex’s supervision. 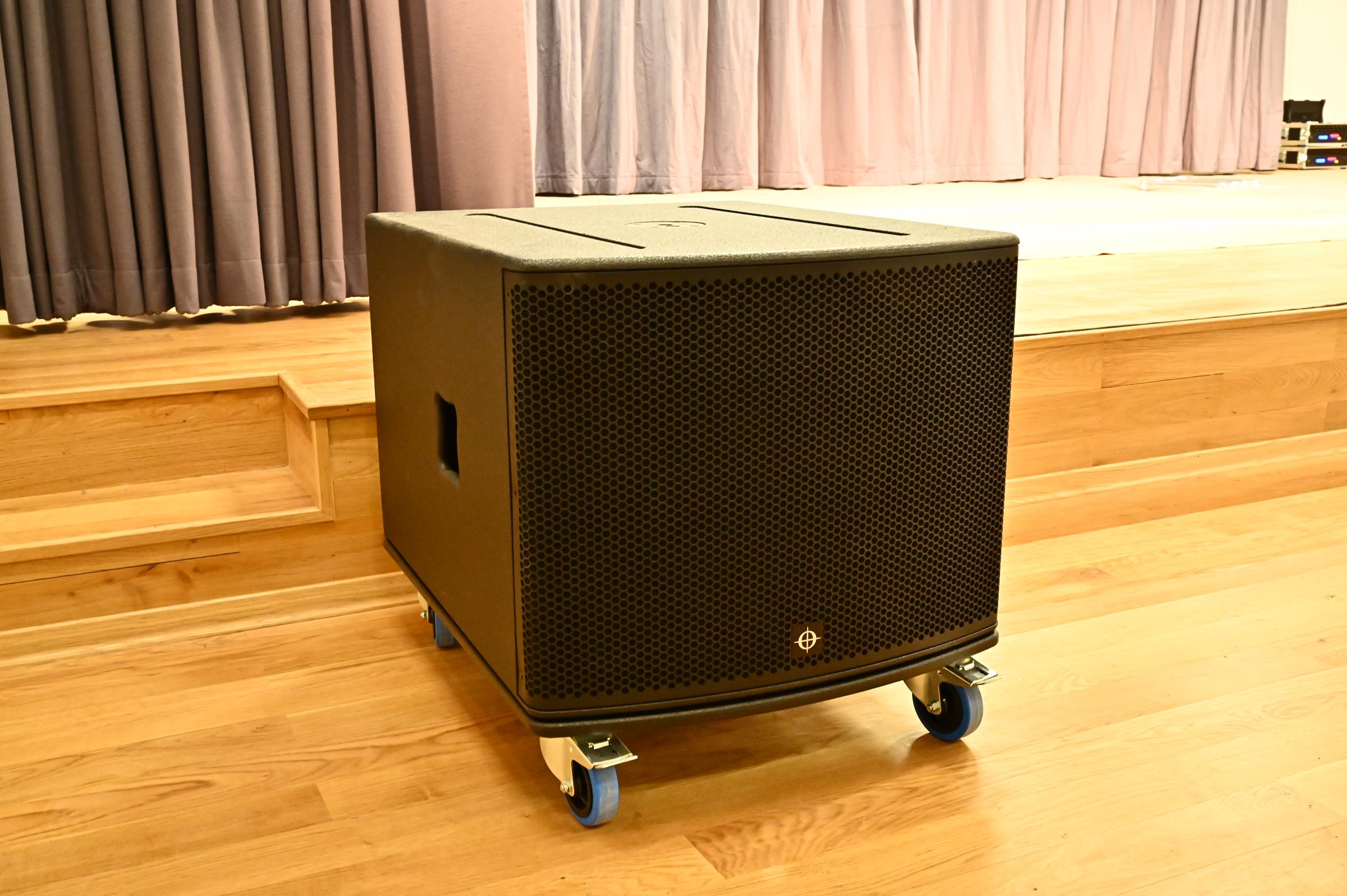 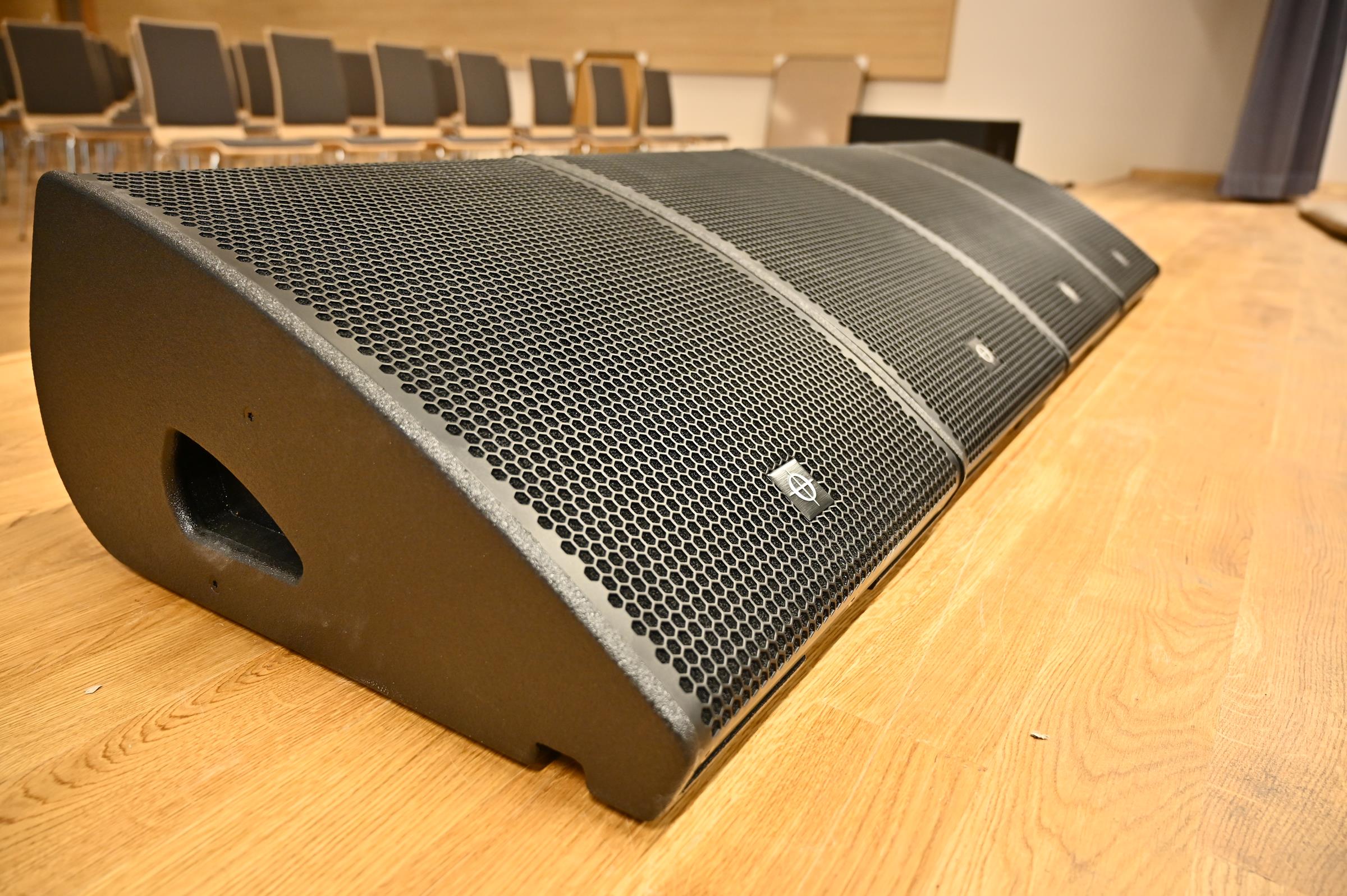 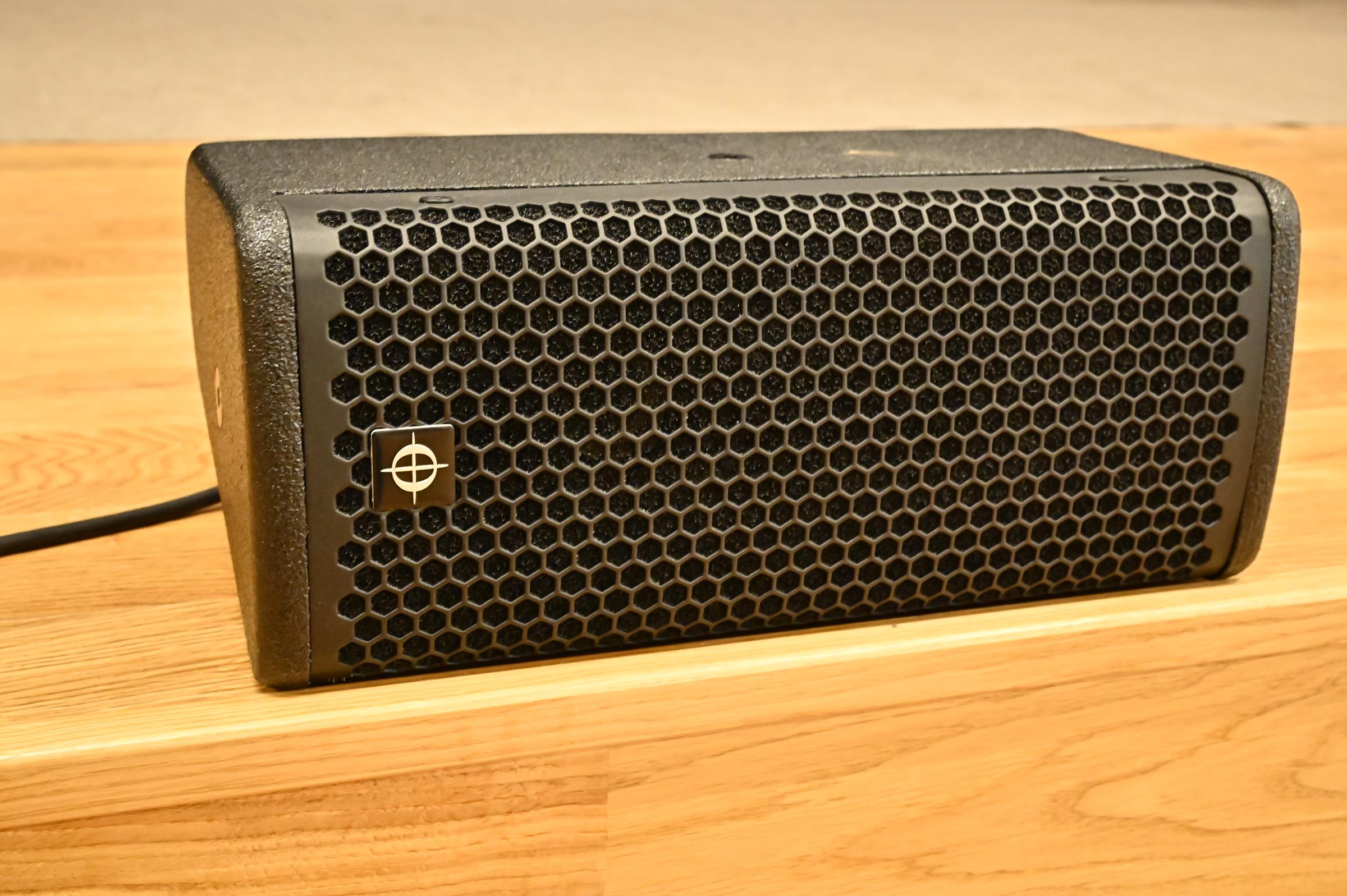 Tommex is CODA Audio’s exclusive distributor in Poland and has overseen the strong establishment of the brand in both the touring and installed sectors across the country, since taking it on in 2016. Paul Ward, Director of Global Business Development for CODA Audio comments:

“Tommex have done a fantastic job developing the brand in Poland. Their customer support and technical know-how is outstanding and their customers are really switched on to the advantages that CODA systems can bring across a really wide spectrum of applications. From large scale outdoor live events with AiRAY and ViRAY, down to smaller fixed installations like this one in Radlów and another recent CoRAY install in a restored historical church at Odalanów, a rapidly growing number of CODA systems are in evidence across the country.”