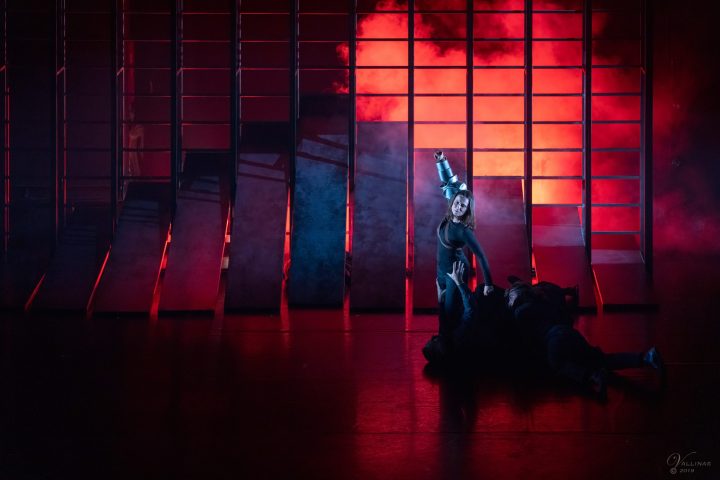 Glub-Glub director Juan Margallo, who invests solely in LED lighting technology, had been looking for an advanced LED profile largely to service the corporate events and theatre work in which the company specialises.

The initial order for eight units was handled by GLP’s Spanish distributor, Monacor Iberia SAU. Its director general, José de las Heras, traced the background to the sale. “We set up a demo in Madrid, where Mr Margallo had the chance to get his hands on the product. He liked the fixture very much and provided some useful feedback as we showed him the first prototype. Later, Juan came to our [trade show] booth and could see that some of his suggestions had been implemented.” 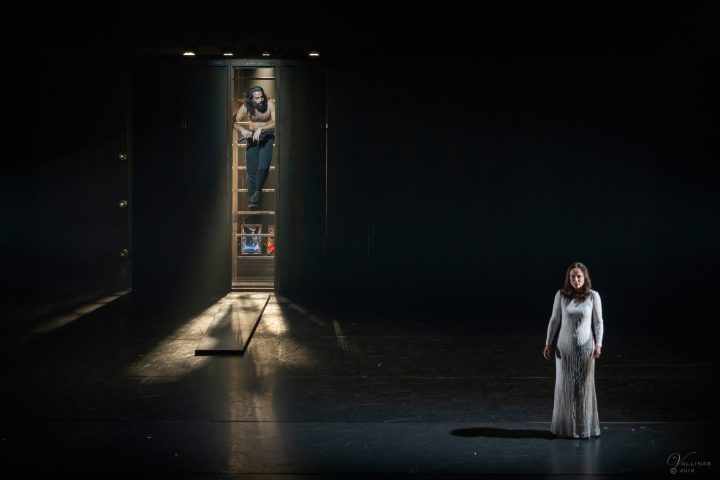 What impressed him most was the fixture’s versatility. While testdriving the unit, he singled out a number of impressive features, notably the homogeneous light output, the excellent colours, the white temperature control and superb 4-blade framing system, with each blade capable of closing across the entire beam … all with rotating gate.

One prominent LD who was quick to jump aboard the new units was dance theatre lighting specialist, Nicolás Fischtel. José de las Heras recalled the path that led him to the S350. “As Monacor Iberia is a member of the Spanish Light Designers Association (ADADI), we invited some Madrid based LDs in Madrid to sample some of our gear. Mr Fischtel paid particular attention to the S350 because in his opinion, it was perfect for the new design he was preparing for the dance production Juana. The new show premiered at the Teatro Calderón in Valladolid before going on tour.” 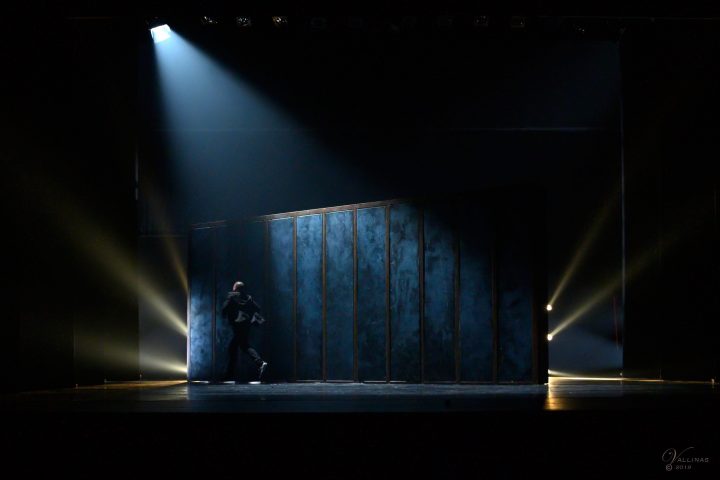 Working with choreographer CheviMuraday, he first tested the units before integrating them into his scenography—and as with Juan Margallo he singled out the compactness of the unit, low weight mass, advanced blade system, as well as colour and dimming attributes, homogeneous light output and high CRI. He explained how the S350 hadassisted him. “I had to make different atmospheres during the piece,” he said. “The S350 allowed me to have lot of control over the light, give the specific temperatures the show required, and define exactly the areas where the dancers would be acting.”
Monacor Iberia was on hand to support the sale wherever required.