Veteran Sound Mixer Bryan “Sol” Aponte relies on DPA Microphones’ 4061 Miniature Omnidirectional Mic to capture the hilarious and witty dialogue of one of the season’s top new sitcoms, mixed-ish. Aponte’s 20-year history in the industry features an impressive resume that includes two Emmy nominations and credits on MADtv, Workaholics, American Gangster, The Young and the Restless and Splitting up Together. He recently swapped out his previous lavaliers for the 4061s because of the impressive, natural sound quality these DPA mics provide. 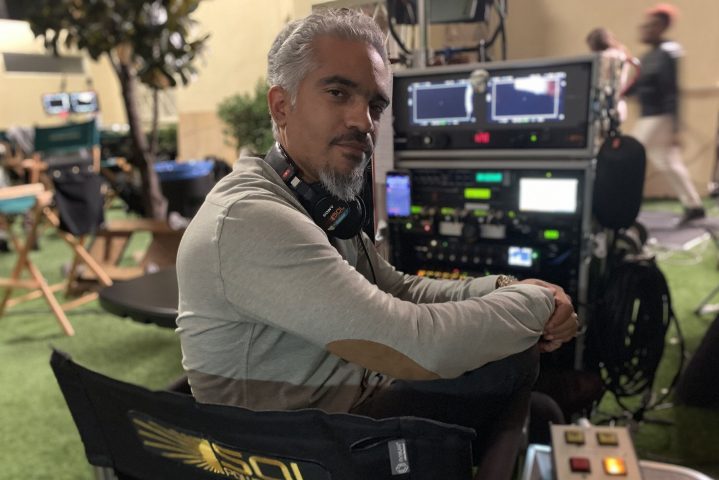 “I’ve been using the DPA lavs for a year now and I absolutely love them,” says Aponte. “My audio utility, the legendary Nick Carbone, first introduced me to them—he spoke so highly of DPA microphones in comparison to other manufacturers’ solutions. When I first tested the 4061s, I fell in love with them and immediately replaced my inventory of lavaliers with DPAs. The presence boost on the 4061s not only sounds natural, but you can place them almost anywhere on talent and capture great sound.”

The decision to switch to DPA was an easy one for Aponte. “Prior to using DPA mics, I really didn’t know what I was missing, but after using them for a year, I feel like they are far superior,” he adds. “Once I heard the mics and did side-by-side comparisons with other manufacturers, I knew I couldn’t afford not to use DPA. The 4061s don’t create microphonic noise—a challenge that I’ve faced with other brands—and they take my mixing game to the next level.” 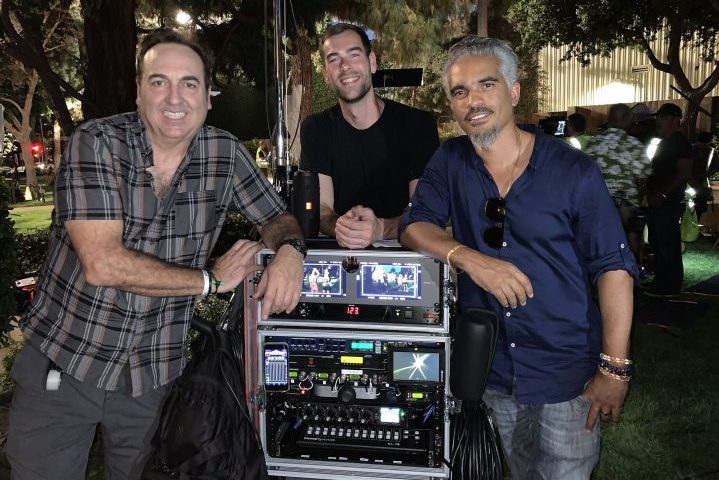 With a capsule designed with a double vent protection system and moisture resistant materials, the 4061 miniature lavalier features a condenser element with a frequency and sensitivity response that will accurately reproduce audio signals from the human voice. Additionally, Aponte appreciates the added benefits he receives from DPA’s concealer clip, designed specifically for the 4061. “The concealer clip has helped me to solve an issue with which I have long struggled—clothing rustle, which is every mixer’s worst nightmare and a challenge we are constantly trying to overcome,” he explains. “Since incorporating DPA into the mix, that problem is nearly non-existent; they are a game changer.”

In the short time since incorporating the 4061s into his workflow, Aponte has also added DPA’s 6060 CORE Subminiature Microphones to his inventory. “I started using DPA’s 6060 CORE as a ‘behind the button’ mic’ing option, and I love it,” he adds. “It’s amazing how small the capsule is without compromising on sound quality.”

Set in the 1980s, mixed-ish follows Tracee Ellis Ross’ black-ish character, Rainbow Johnson, as she recounts her experience growing up in a mixed-race family which moves from a hippie commune to the suburbs.