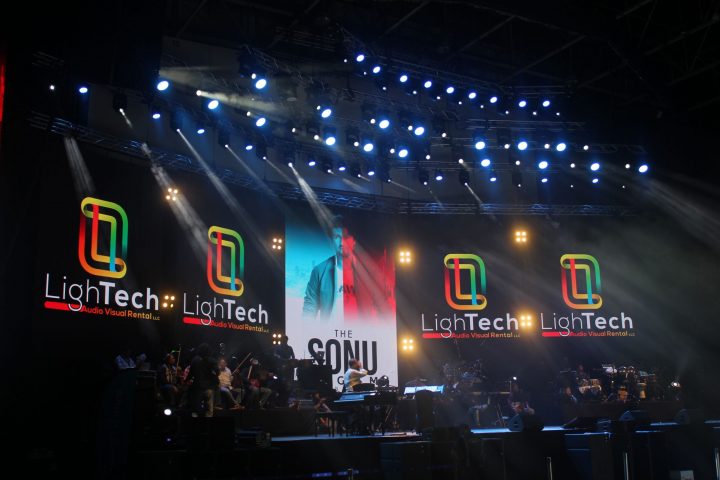 The event, themed on the early-2000s, showcased live fashion shoots, dance performances and a set from DJ Fumesco, as well as large-scale visual art installations in support of BCA’s artist residency programs. The artistic content was curated by visual artist and film-maker Ethan Vogt.

High Output’s Nick Venti, Video Lead for the event, was responsible for running and shaping the video content for the event, which featured an unusually-shaped vertical projection surface – an 8ft (2.4m) wide x 20ft (6m) tall screen which served as the backdrop to the 38ft (11.6m) long runway ran through the middle of the action in BCA’s iconic Cyclorama venue.

Venti used the Hippotizer Karst+ Media Server to run stock digital gobo content, projected from a Barco F90-W13 projector onto the runway backdrop, overlaying the multicoloured lighting which played over the surface, to create an animated, ‘shimmering’ effect. 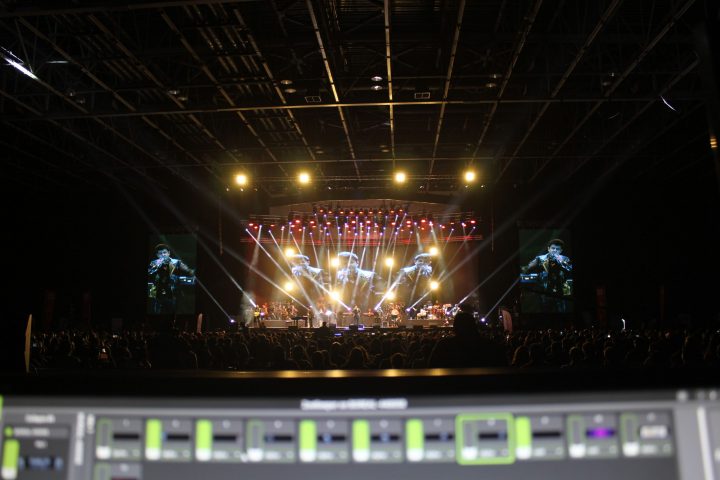 “I was only using one layer of content,” says Venti. “I used some of the Hippotizer’s geometry controls to size the content and I created a custom mask with SHAPE to eliminate overshoot, which would have been impossible with the projector alone. We didn’t know what type of video content would be provided by the client, so the Hippotizer helped with quickly fitting the content to the unusual size of the banner.”

Every Hippotizer Media Server comes equipped with SHAPE, an advanced toolkit used for all aligning, warping, blending and masking tasks.

Venti, who has opted to use Hippotizer for the last two years, concludes, “Hippotizer is our preferred server for this kind of event. It was the right tool for the job, to get the content sized correctly and to fill the entire raster.”